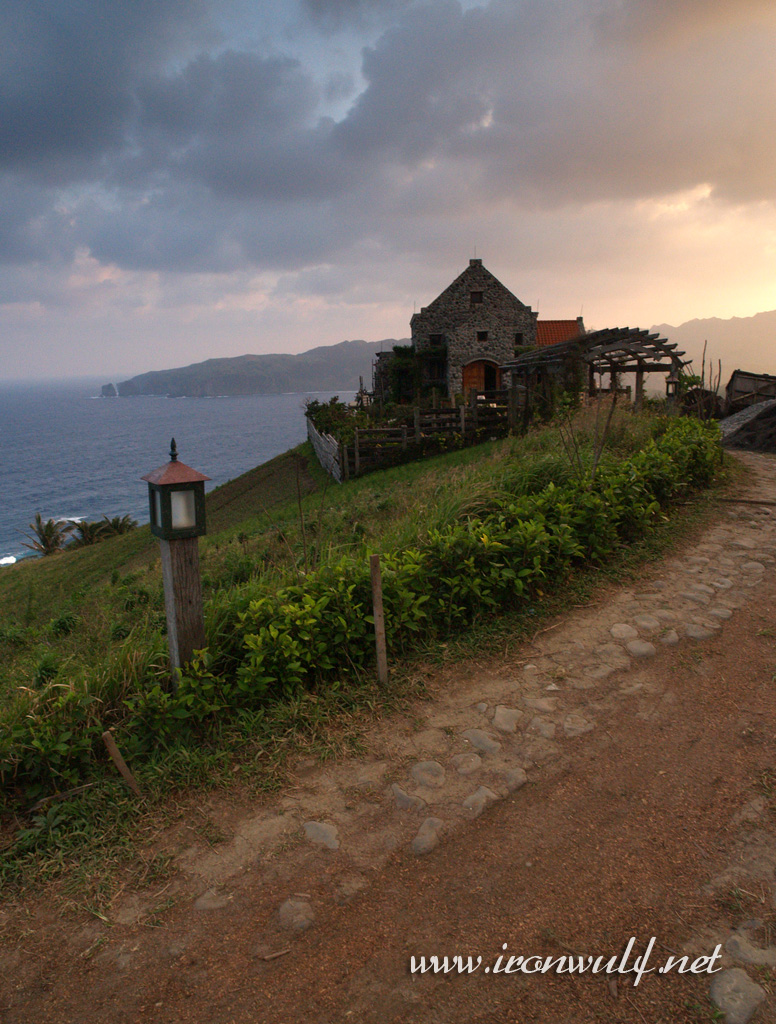 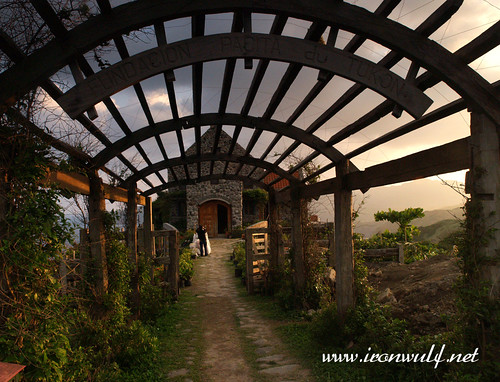 Just a brief bio, Pacita Abad (1946-2004) is one of the globally known contemporary artist who hailed from the Philippines. A native Ivatan, she was born at the Post Office in Basco, Batanes. Her early life revolved around Basco, and eventually she studied abroad and got interested to paint. Her passion for the arts grew from mere interest and became her life’s work. With that, she was able to travel around make the world her studio. 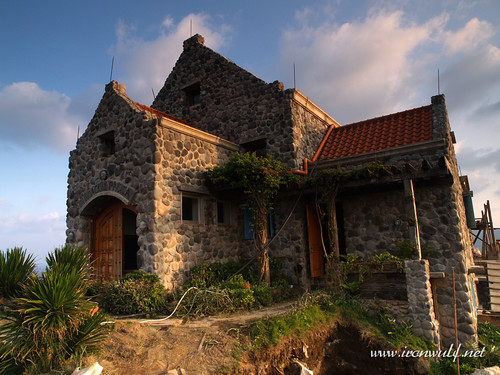 By late 50’s her body began to gave to cancer. On her last years, she went back to her home in Basco and tried finishing her works there despite being half paralyzed. She eventually had to be moved back to Singapore for medical treatment but she passed away there. 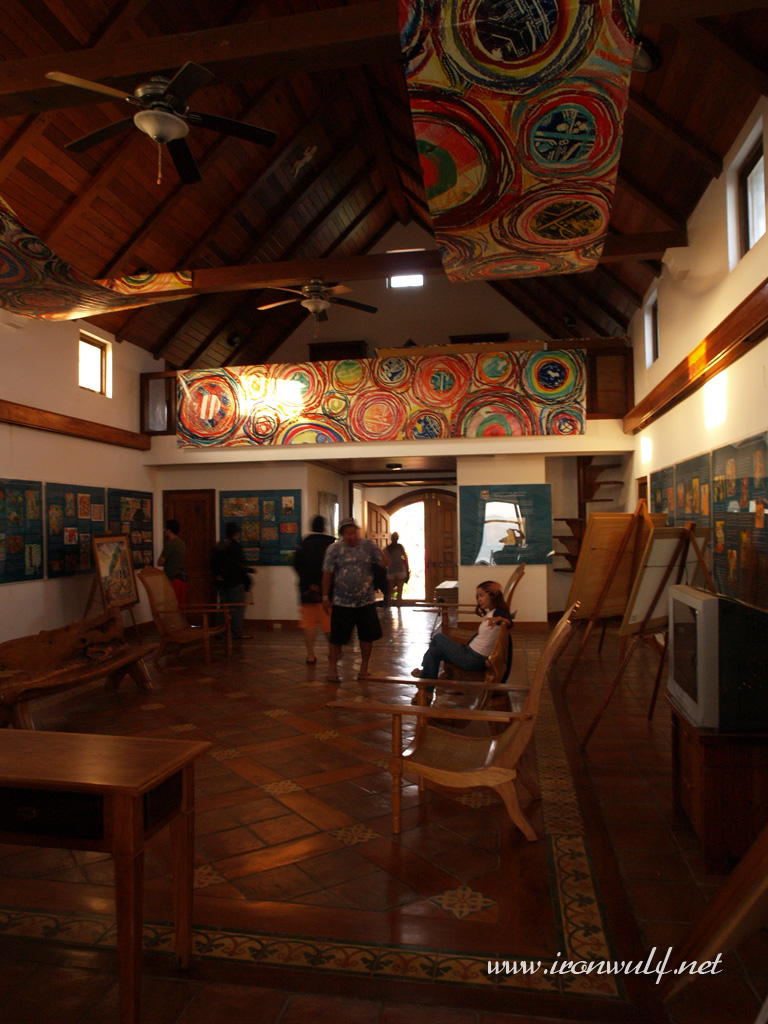 Inside the Fundacion Museum

Reading her life story on her website is somehow moving. She’s one example to the world of a person who pursues her passion and had gone places and be recognized with it. In the end even on her last days, she was an artist till her last breath. 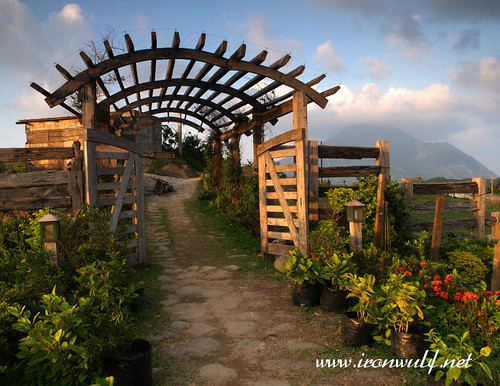 Even with her gone, her legacy went on with the building of Fundacion Pacita over the windswept-hills of Tukon. The Fundacion Pacita was established in 2005, a year after Pacita Abad’s death. The foundation aims to facilitate artist on the study of Pacita’s life and work as well as to help emerging and committed artist on their studies by giving grants and scholarships. 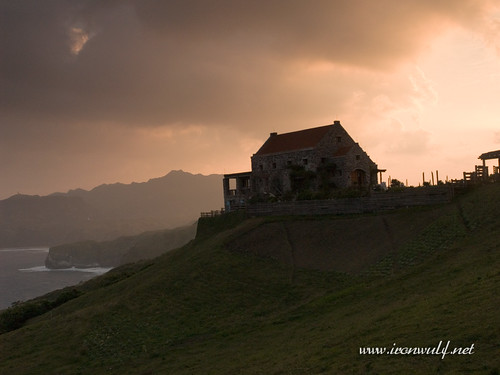 This place in Batanes may be the center of arts in the region. Personally, it’s one of the most scenic places I’ve been aside from the rich history of the owner. The location is just ideal for any artist and I’m sure they would always be inspired with the breathtaking views around them. 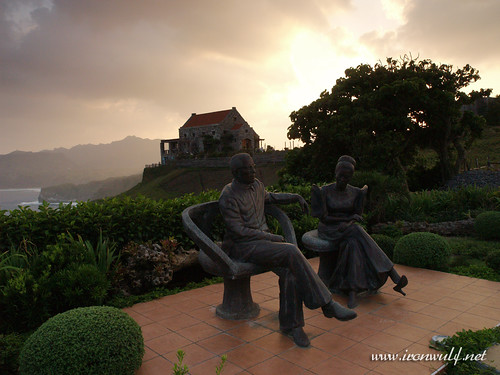 Sculptures by the hill

Nearby the Fundacion Pacita is her house. First you’ll pass by this set of sculptures. I’m not really sure who they are since there wasn’t any signs or I missed them. But I’m guessing they were her parents. 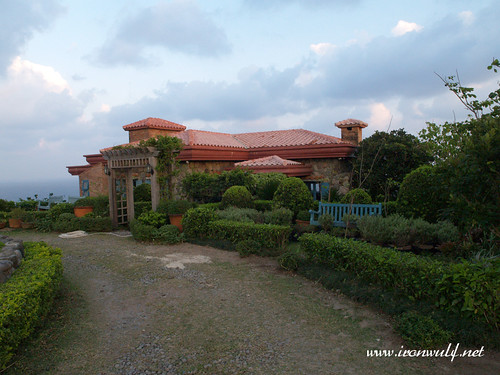 The Abad residence is intricately designed as the museum itself. The garden is well landscaped and the house sits on another very scenic location on the Tukon Hills. We weren’t able to go inside the house since there were some guests at that time but we were allowed to visit the garden. 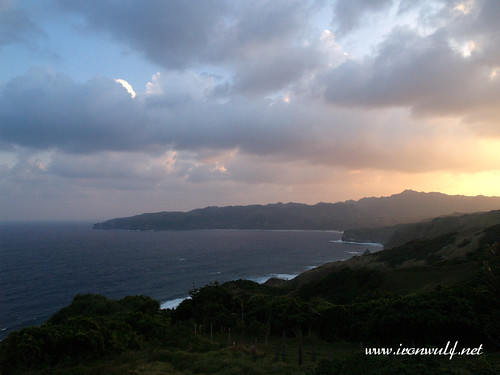 The garden has again an amazing view of the South China Sea. I can just imagine living in this place. To wake up with this view and to watch the sun go down here is just one of the most peaceful and relaxing places in the world.

Note: Am now using flickr for my images here. Since I got unlimited storage in my Pro account, I best utilize it and put less strain on my server bandwidth and space.