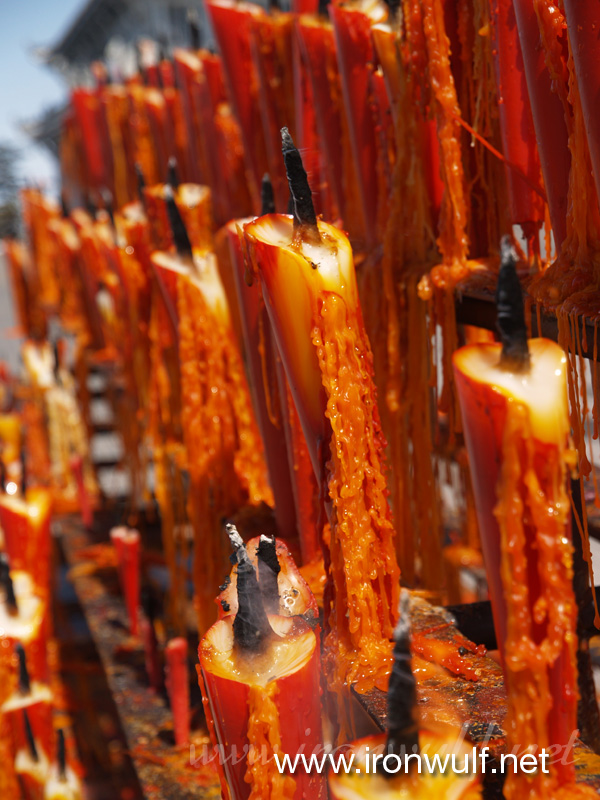 A candle for each victim of the Sichuan Earthquake China

I know in our country we already have a lot of problems to take care of. Like the recent Typhoon Cosme which ravaged Zambales and left a few people dead, the rising prices and even worse, politics. I seldom read or watch the news so I’m not really updated on political situations but in environmental and calamity news, I make sure to pay attention. When I learned about the Cyclone that hit Burma (didn’t even know Cyclones exist here in south east Asia) I was devastated by the news. And I was more surprised recently on what happened to Sichuan China lately. That 7.9 earthquake which hit south-west China left more than 3000 people dead. For this I offer my deepest condolences to the families, victims and the Chinese government. 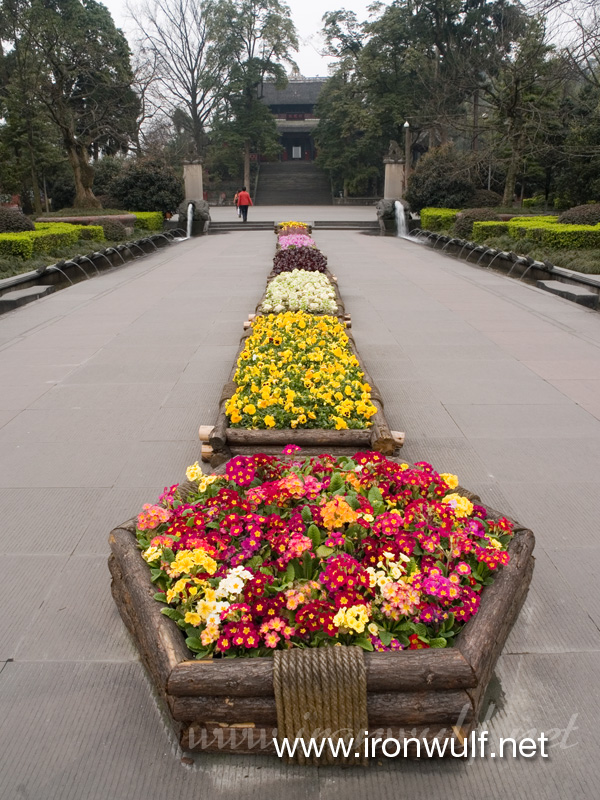 Aisle of Flowers at Dujiangyan, Sichuan

Honestly, if I hadn’t been there a few months ago, I wouldn’t be too concerned about what happened. It was just a few months ago when I was walking at the streets of Chengdu and Dujiangyan and now seeing those video clips from CNN and the news was really hard to muster. I actually told myself when I was there that I could practically love that city and can live there for a time. I somehow empathize with the people there and hope the pass through these trying times. 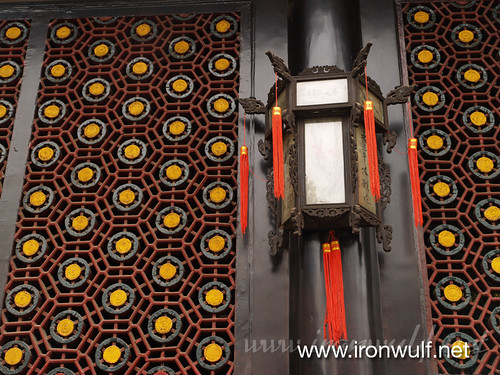 After 8 days since the earthquake tragedy, 34000+ dead found and more than 250000 people hurt, China still cries for hope and strength. Today is also the start of their mourning. It’s a pity I could do nothing physically from where I am to help those in need there in China, likewise for the cyclone victims in Myanmar. What I can only do now is to immortalize the good memories and images of those places a few months before this tragedy happened. I am also hoping that China’s heritage wasn’t damaged as well. This is a sad thing indeed. Something that even our country should be prepared for. Our planet is changing, I hope we are ready enough to face those changes.