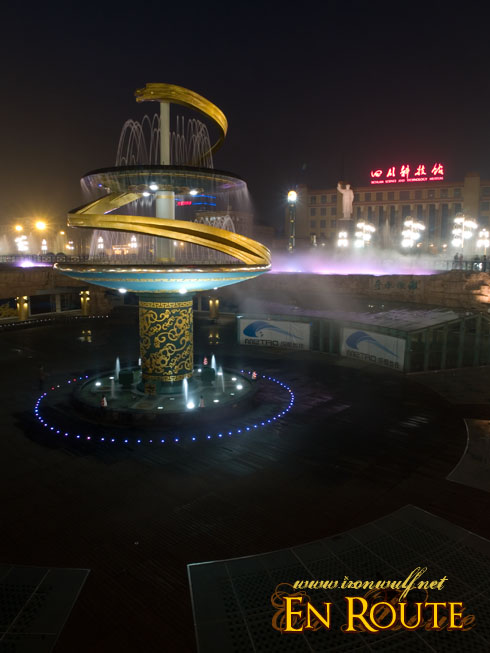 Bedazzled at the sounds and lighshows at Tian Fu Plaza

During our backpacking expedition in South West China, I’m always on the lookout for fellow kababayans which we may cross path with on our journey. I know its a sign of missing home a bit but being in a place for days where you only hear foreign languages being spoken, it’s a big relief to hear and see a fellow Pinoys along the way. Unfortunately throughout our 11 days in China, we only caught a couple who we heard spoke in Tagalog. Wasn’t able to took to them though since they quite a distance already. Few weeks after I posted Charming Chengdu, hearing a Pinoy living and working in Chengdu was still a relief even if I’m no longer there. I wanted to know the conditions there right now after the earthquake so I asked John, a Filipino Architect living and working in Chengdu. 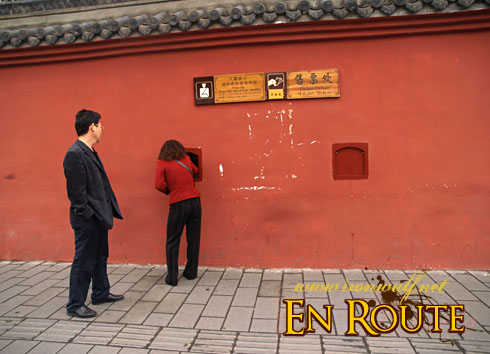 Excerpt from our email:

“the earthquake here last may 12 devastated many outlying towns of Sichuan, but it barely touched Chengdu city. one major reason why so many died in the towns of Beichuan and Wenchuan is because of the shabby construction of their dwellings and public buildings. most of their structures here especially houses don’t have proper steel reinforcements. they do this to save money and because they don’t care for their safety. many people died on the spot because it only took seconds for the houses, schools, and hospitals among others, to collapse; there was basically nothing to hold their structures together to give them enough time to escape. i just arrived from my philippine holiday that day at lunchtime, just an hour before the big quake, and it happened when i was getting ready to report for work. at first i thought i was jetlagged from the three plane rides i took. i live on the 16th floor of a 30-storey apartment building and at 8.0 on the richter scale it suddenly felt like being on a train on a bumpy track for about a minute. i really thought everything was going to collapse when i heard the walls cracking and chipping off in my spare room. but the building held. in the streets below i saw people from everywhere flock in panic in the middle of the intersections. it was the pandemonium i remembered the most. 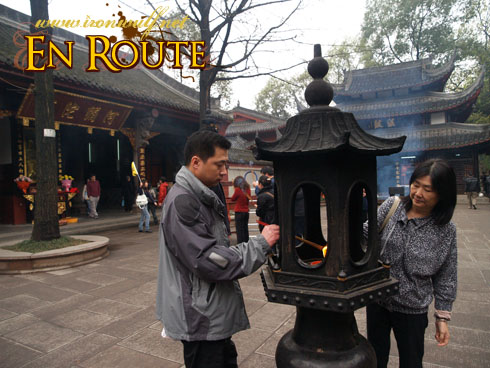 after that day we experienced over two hundred aftershocks in the span of about a month. after a while we just got used to it and it didn’t bother us anymore. the human casualty in this tragedy is around 80,000, but who knows if this figure is really accurate. and the loss to property and business is in the billions of dollars. the chinese government has responded well to this catastrophe, you must have already seen this on tv. one thing that china is good at is the immediate mobilization of hundreds of thousands of rescue and aid workers, something that is almost impossible in a non-communist country. china’s proper and transparent handling of the situation has given it a lot of “face” and has helped ease world pressure on areas in which it has miserably failed (e.g. on Darfur and Tibet). 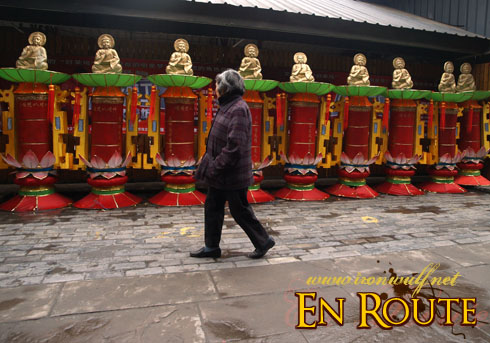 it’s almost back to normal around here. rebuilding in the affected areas has started and is progressing well. there is money to spare because the red cross here has received tens of billions of dollars from concerned chinese and foreigners around the world. the people have come to accept the loss and are starting to move on with their lives with assistance from the government. for us filipinos working here, it’s just another chapter in our lives as ofw’s, one we’ve long accepted as part of the risk we’re taking when working abroad. one thing for sure, because of this horrible experience i will never forget this place.” 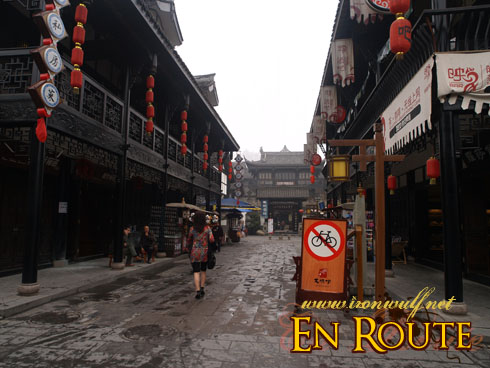 There are around 400 Filipinos in Chengdu, China and John is one of those overseas workers living there. His wife is in Iloilo which likewise has been struck by a major calamity caused by Typhoon Frank, which also needs some attention. You can read more about his personal and post-mortem account of the China Earthquake at his blog. 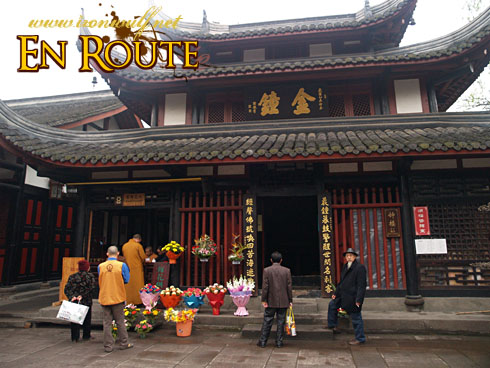 I’m really glad to know that somehow technology can bridge boundaries to our fellow Kababayans. And it feels good to know that Chengdu wasn’t hit that much since it’s one of the cities I really enjoyed even on a brief stay. Although i am sad to know that Dujiangyan, another place we visited was one of those majorly affected by the quake. 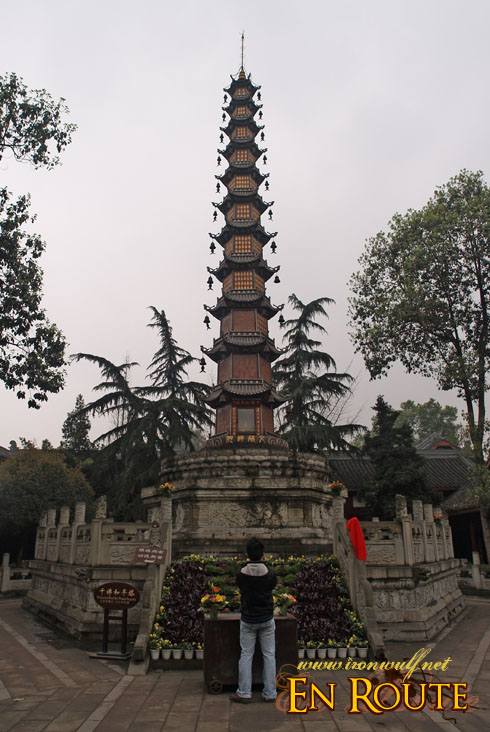 Calamities and devastation have been hitting all over the places and have been claiming hundreds of thousands of lives already. On the local front, we are still dealing with the overturned boat at Sibuyan Sea in Romblon and the flash floods causing major damage to the lives of the people in Iloilo. Unlike China though, our government isn’t as fast in responding to situations like this. For us fortunate ones, we can only offer prayers or give certain amounts of donations to charities or groups of our choice which are also helping alleviate this condition.