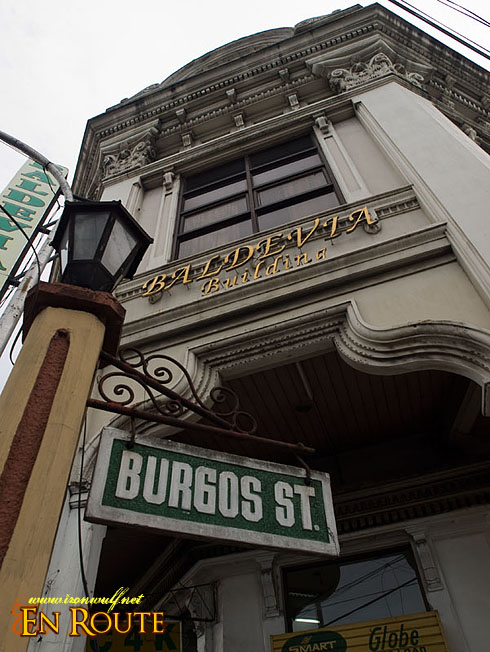 Dubbed as the “Paris of Negros“, the Town of Silay out rivals Vigan in terms of a number of well preserved Ancestral Houses. It is interesting to see how the former moniker fares and also the presence of ancestral houses that we decided to stay at one of the 31 heritage houses there, the Baldevia Pensione House. 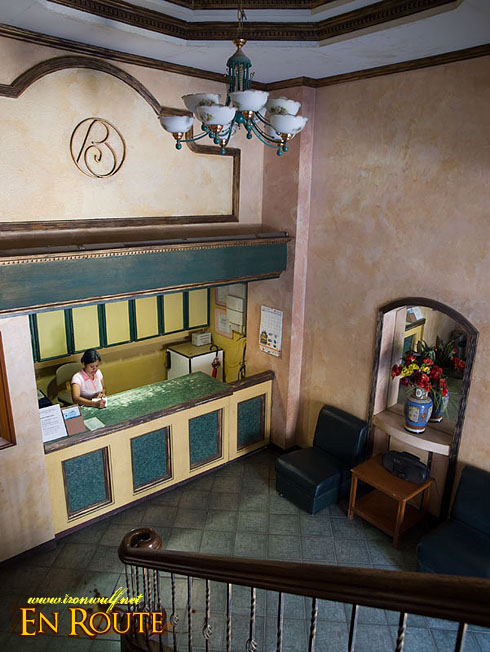 It was easy to spot this building since it was on the main street of Rizal corner Burgos. The facade looks really interesting having qualities of an authentic ancestral house. Even the reception has the archaic feel, from the tainted ceiling paints, fading wooden paints, wallpaper styles and staircase rails. But it’s a different story once you get to the accommodation hallway. It’s been renovated and looks modern. A bit disappointing since I was expecting to sleep on an old wooden room furnished with antiquities. I guess tourism and development caught up on this little house. 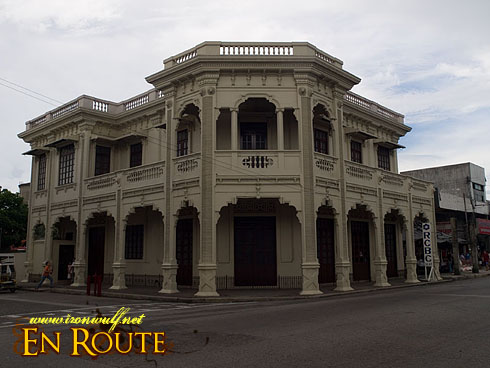 We were supposed to take some rounds of the ancestral houses at night time but was spoiled by heavy rains that evening that we just decided to just eat out and stroll by town under the rain. I like Silay a lot more the Bacolod City. It’s a lot cleaner and layout much organized. We finally got our much coveted ice cream dessert here and stayed around the play ground until the curfew siren for minors sounded around 10 in the evening. 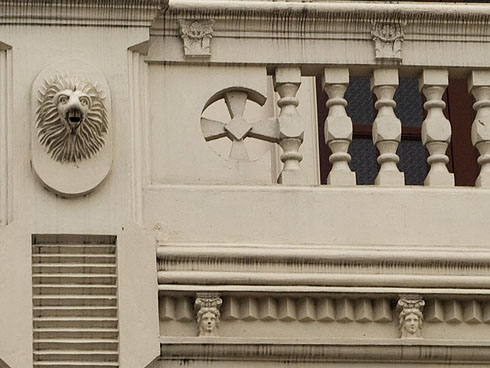 Early morning, in the last day in Silay, Oggie wasn’t feeling so well since he was ailing from a bout of food poisoning. Probably from an unclean tap water he drank the night before. Erick and I couldn’t leave him to his lonesome though so we stayed around. Still feeling a bit feeble, he managed to go out by mid day for lunch and to drop by EL Ideal bakery. By afternoon we checked out to head for the airport. Melba of Baldevia provided us an AUV for a more comfortable transport to the airport. 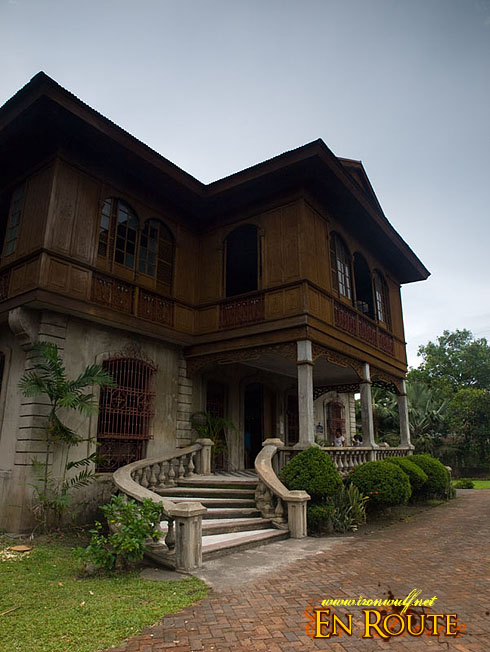 We weren’t able to pay a visit to some of the ancestral houses aside from the one in front of the pensione which is the Maria Ledesma Golez House now occupied the local branch of RCBC. It’s a beautiful two story building with distinguishable Art Deco elements from the arches and elegant details of masques and caryatid and lion heads decorate the house facade. With our driver finding this out, he insisted he drive us to the nearby Balay Negrense since we have time. It’s one of the more popular ancestral houses there. 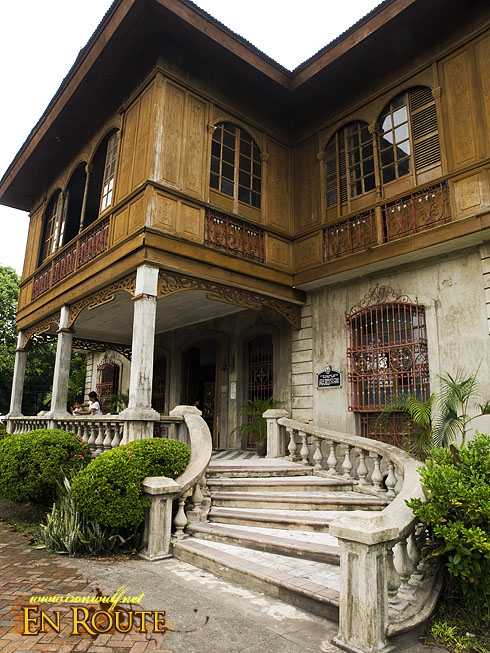 Balay Negrense is an elegant stone house built in 1897 and owned by Victor F. Gaston. We didn’t enter the house since we only have a short time but I’m equally impressed by the details of the house. From the grand staircases on the sides of the house, intricately carved wooden facade on the second floor, and also the functional ventanillas. It would be interesting to go inside the house which has been turned into a museum but we have to go for our flight back in Manila.

It was an interesting glimpse of Silay, more reason to go back to in the future.