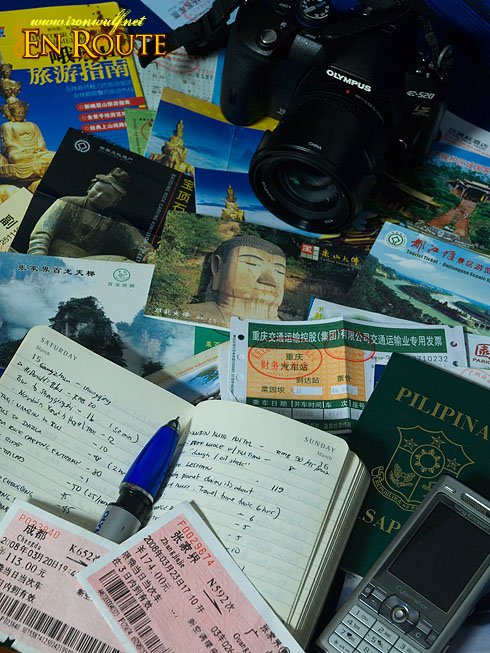 The China Central to South West Chronicles have ended and to cap it all off would be a summary and details of the trip. From now on, after completing a series I would posts a semi IT which includes the route, the number of days and budget for that trip. Hopefully helpful for those who would want to try the route as well. So after more than 2000 miles within China, 5 provinces, 4 UNESCO sites, 11 days and a budget of less than Php 30,000 which includes all airfares from Manila, transfers within China, park fees, food and accommodations, here’s the recap of the trip. 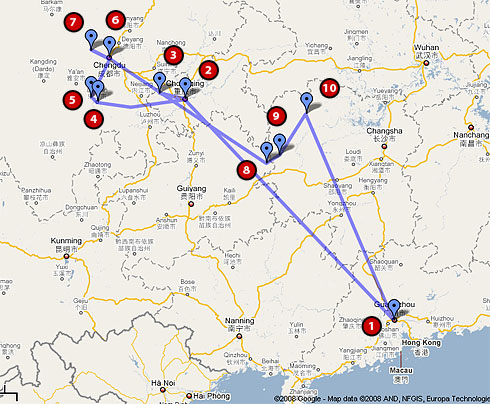 Day 3: Chongqing to Leshan to Emeishan

Day 8: Tongren to Fenghuang to Zhangjiajie

Budget: Our target budget was about 5000 RMB (35,000 Php) including contingency, but I ended up around 4100 RMB (29000 Pesos) only. This is considering there where change in plans half of the trip and could go lower if I was able to refund my intended flight from Chengdu to Guangzhou worth 4000 Pesos. All this expenses includes airfares from Manila and within China, Taxi and Bus transfers, Hostels, Food and Park Fees.