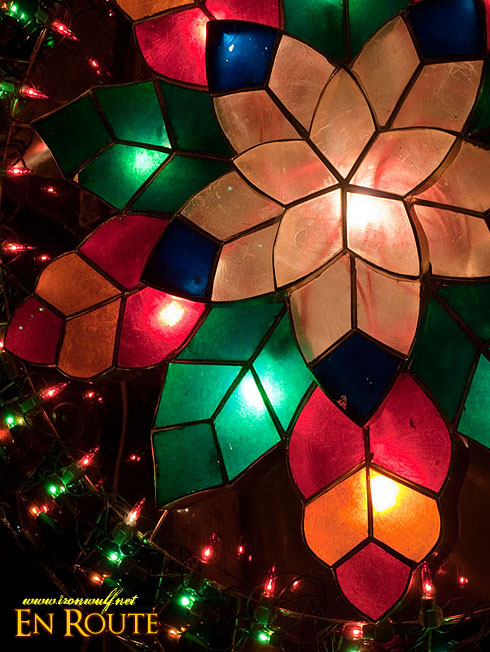 Christmas starts early in the Philippines. At the onset of the ‘ber’ months, I won’t be surprised to hear Christmas Carols playing at some establishments, even local radio stations. With Halloween ending, I noticed yesterday that the Halloween displays were quickly being put down to be replaced by the bright and sparkling Christmas decors. Yes the season has started already and the distinct Filipino Icon of Parols will be hanging again. 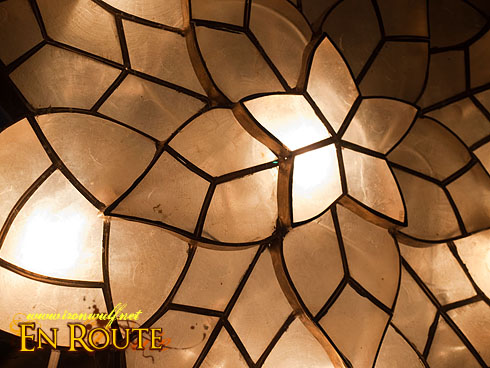 If Americans have their Christmas tree, the Philippines have the Parol as our official symbol. It is shaped as a star which symbolizes the guiding star in the Nativity of Jesus. It also means the light prevailing over darkness and Filipino’s spirit of hope and goodwill for the season. 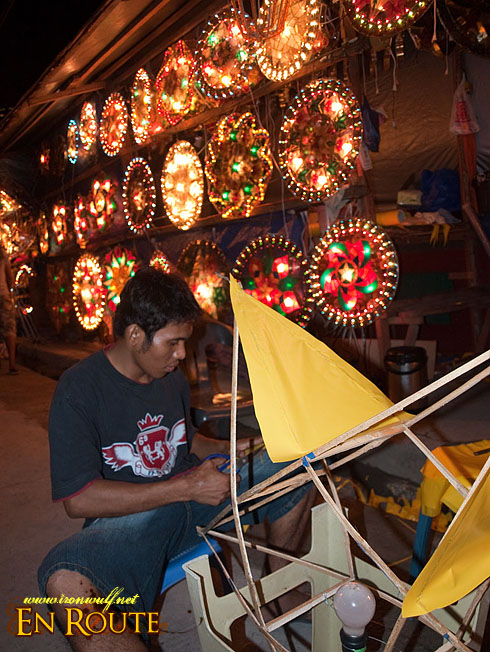 Traditionally made of bamboo and paper, it has evolved with use of other native materials such as capiz and inclusion of electronic blinking lights. Each parol is handcrafted making each one unique. With this, electronic Parols costs about 1200 to 5000 pesos depending on the design and size of the Parol. Parol vendors lines up the various streets now in Manila giving quite a kaleidoscope of colors on an otherwise bland night streets in the metro. 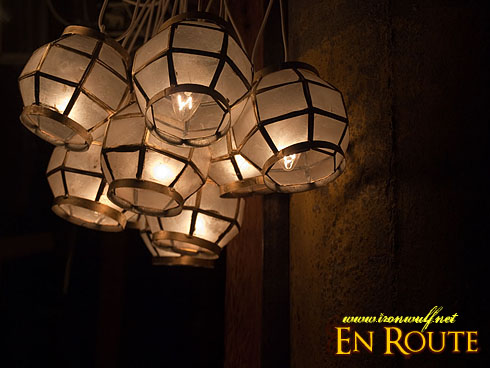 Christmas has always had a nostalgic feel for me. Maybe because of happy childhood memories associated with it, but as we grow old, it seems to be more about the list of gifts for people or moreso, thinking about the latest gifts for yourself. But seeing these Parols, blinking playfully at night reminds us of the fondness of the season.