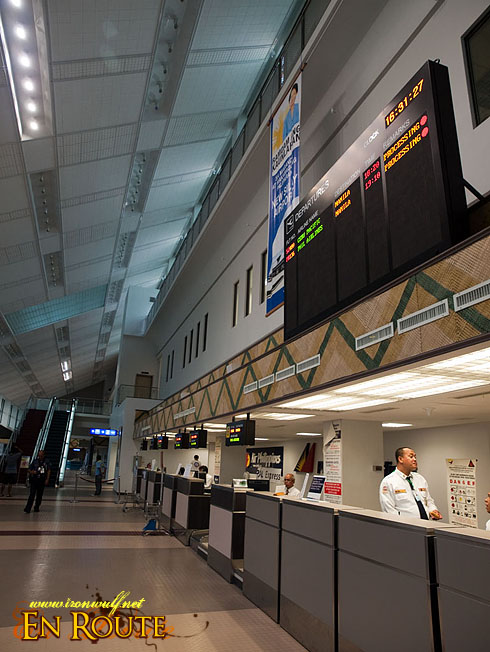 Since we’re tackling airports, another relatively new airport in the Philippines that opened just this January 2008 is the new Bacolod Airport in Silay. Their old airport used to be in Bacalod City itself. I thought it was a good move for the province since I personally like Silay more than Bacolod itself. It is another international standard airport here in our country. 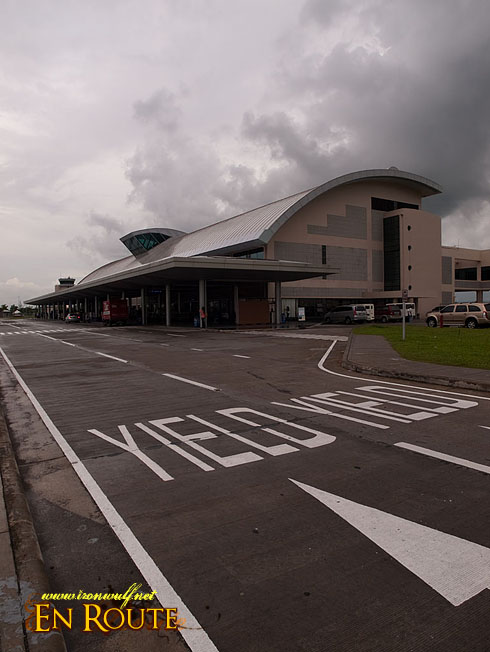 The airlines that currently service the Bacolod Airport are Cebu Pacific, Philippine Airlines, PAL Express and Zest Airways. We came there via Cebu Pacific’s flight . Tubes connect the terminal to the plane and it’s a short distance to the baggage claim area. The airport is smaller than the Iloilo Airport. 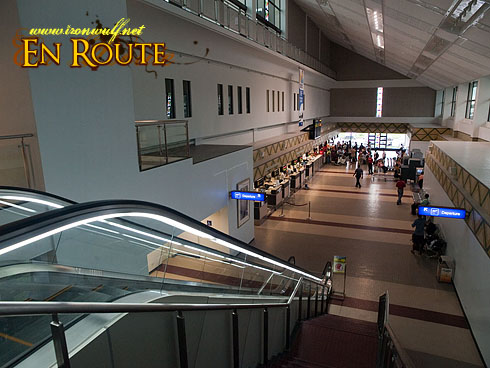 At that time the check-in area isn’t that well ventilated. Kinda humid. The pre-departure area seems to have a low ceiling and the airconditioning isn’t even. If you want a stronger/cooler ariconditioning, go to the rightmost wing. Not too many people go there and the air is cooler. 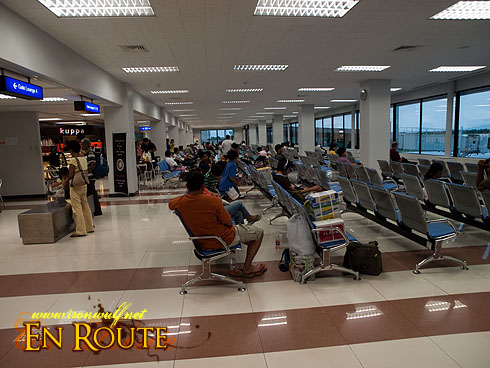 Another tip is to go up to the roof deck where there’s another cafe there aside from the ones in the waiting area and you’ll get a nice view of the airport runways aside from the cool open air.

Transportation to and fro Bacolod Airport

There are public vans there for Php 150 per pax heading straight into the town of Bacolod. They are filled up and can be crampy. The ride to Bacolod is only 30 – 45 minutes so it’s a short time to endure.

Well just a tip, there are also private minivans there which you can hire for 450 Php to the city. Since there are 3 of us that time, we opted for this one so we can have the van comfortably on our own

From Bacolod City, going to Silay is easy as there are regular jeeps going there. Aside from that, there were already direct vans from the main highway running the route to the airport. I need to verify though the price.

by Habagat Central:
Add pala sa mga cash-strapped…
It is highly advised that you should take the shuttle vans from Bacolod City instead of the ones in Silay City Plaza which are said to be colorum. They may charge you at least P400 from a short distance from Silay City to the airport…its not worthed.

Other than that, if you are really not in a hurry and would prefer to endure the inconvenience for the sake of saving money, then just drop off at Silay City Public Market and look for the multicab/tricycle terminal to Gintubdan. The said PUV would pass by the airport for only P12 (late last year).