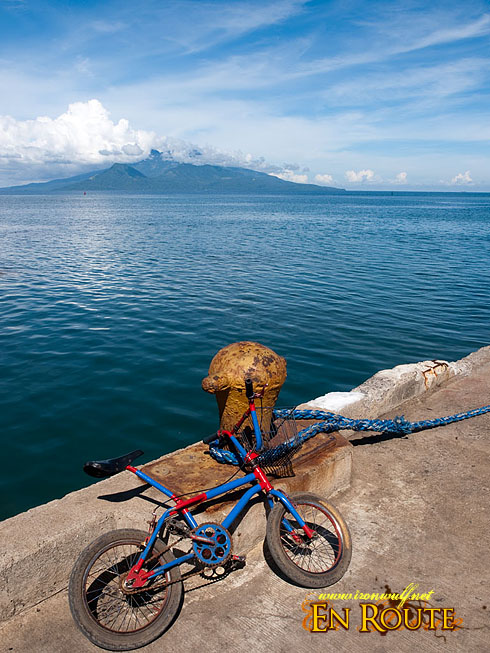 Camiguin Island has captivated not only local travelers but international tourist eyes as well. It has even earned itself a place on Lonely Planet’s Blue List 2008 on its Next Tourist Attractions list. It has also been a target destination for me for quite sometime as well since I got an art map of the island before. This small island which is second only to Batanes in land area and population is found in Northern Mindanao just off the coast of Misamis Oriental. Here’s an easy guide on traveling to Camiguin Island. 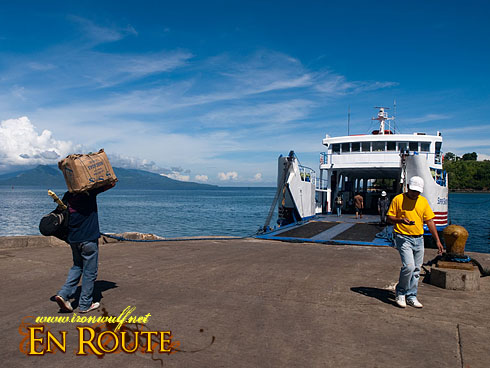 Coming from Manila, we took a Cebu Pacific Flight to Cagayan de Oro (CDO), the usual gateway to Northern Mindanao. From CDO, we went to the Bus Terminal to ride a bus heading to Balingoan Port. The bus was air conditioned and fare is only Php 110.00 per pax. Travel time about 2 hours. When you reach Balingoan Bus Terminal some tricycle will insist to give you a ride to the port. You don’t have to, believe me the port is only a very short walk past the bus terminal. 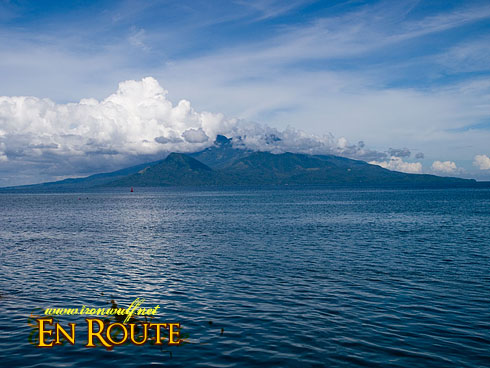 Ferries leaving for Camiguin Island’s Benoni Port from Balingoan port starts leaving at 6:00am. It has an hourly departure frequency until 5:00pm. Travel time is about an hour. Regular fare is Php 135.00 per pax. If you want to stay in an air conditioned section fare is around Php 165.00 per pax.

Once in Benoni Port, there are numerous Multicabs and habal-habals waiting. These people charge varying rates depending on where you are going. They are overcharging if they charge more than Php 2000. Multi-cabs and habal-habals would also try to suggest a “Tourist” IT you can take so make sure you are clear with your destination, plans and your agreed price before taking in their services.

Alternative route. We found out when we were in Camiguin that there is a Fastcraft plying a direct CDO to Camiguin route and travel time is around 2 hours. We haven’t tried this but we were informed that the Fastcraft leaves CDO port 8:30am and you would be in Benoni Port by 10:30am. Fastcraft then Leaves Benoni Port by 11:30am and arrives in CDO by 1:30pm.