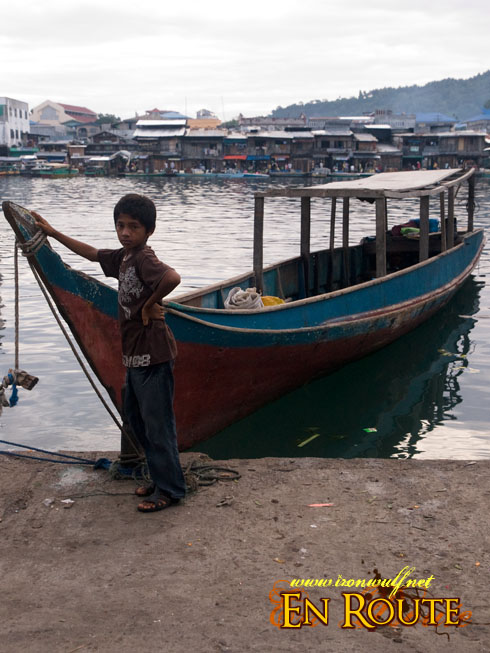 We were supposed to go to Simunul Island that afternoon, but around noon we were still making our way down Bud Bongao. We didn’t expect that the muddy and sticky trail would slow us down. They already texted us that our host for Simunul was already waiting at the Chinese Pier. After having lunch and checking out Beachside Inn, we sped through town and headed for the old pier where we met Kit. But we didn’t manage to catch our host. 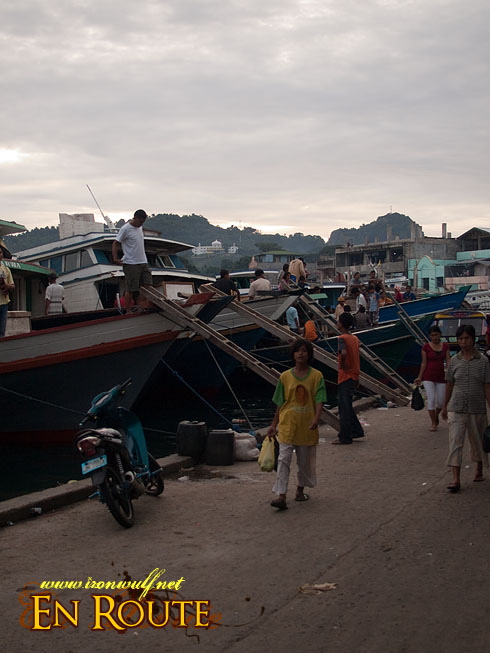 Kit talked to other passengers if we can come along with them but she’s not that confident on leaving us with the hands of other people. Our safety was her responsibility so she decided not to let us go to Simunul that afternoon. She knows the place better so we had to respect her decision. While Bongao Tawi-tawi is relatively safe the outlying areas are best explored with a guide or a local. 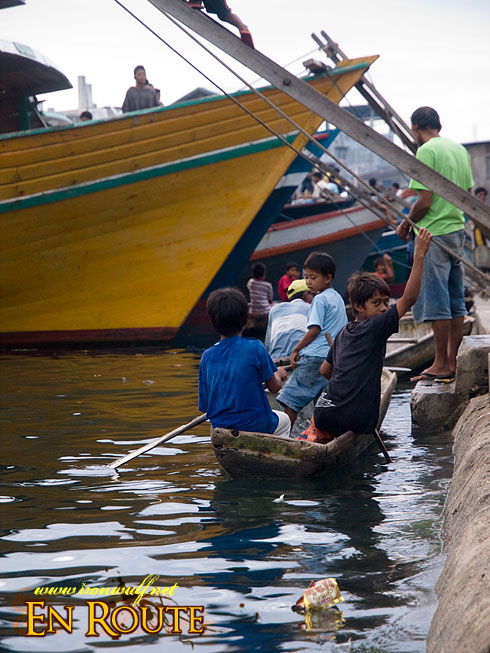 We then checked in at the Hotel Juana located at the city center. After a few minutes rest, we decided to head back to the pier and take some shots there. There are actually two major ports here in Tawi-tawi. There is the commercial port where main shipping and transport vessels coming from Zamboanga City and Sandakan, Malaysia come and go. The old pier, also knowns as the Chinese Pier where small boats and inter-island vessels dock. Boats going to Simunul, Sitangkai and other islands of Tawi-Tawi can be found here. 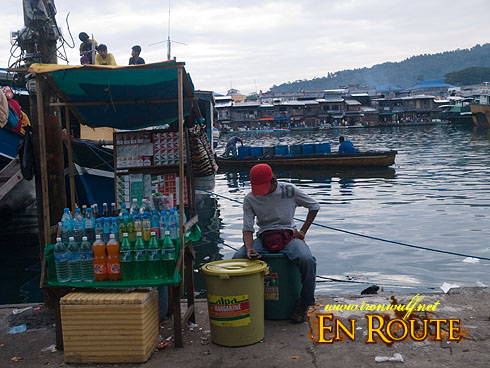 People got used to calling this port as the old Chinese Pier, since in pre-Hispanic times, Chinese, Arabs and Filipinos use this as the main entrepot. At this time it’s still a place where you could buy goods as the adjoining market is the largest in Tawi-tawi. It’s a busy place with heavy traffic of people.