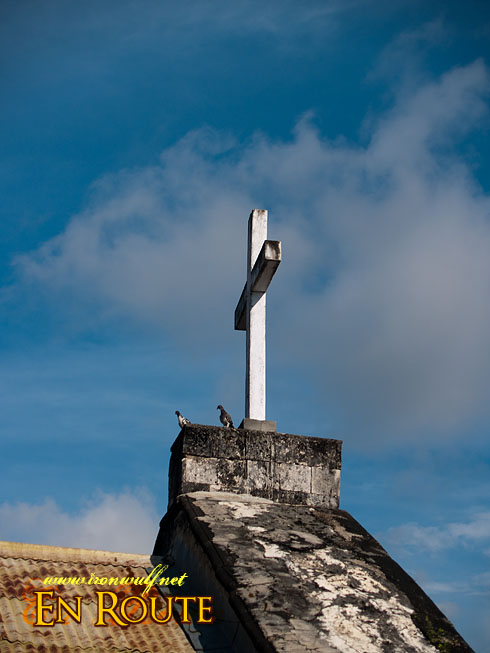 Holy Week is the time of the year a lot of Filipinos are looking forward to every year. Aside from it being the time for a much needed long vacation towards the half of the year, it is a significant time for Christians as we remember Christ’s last few days on Earth before his resurrection. While I’m not really a devout Catholic, I share the celebration with millions on Filipinos in our country. One popular activity most Filipinos do during Maundy Thursday is the Visita Iglesia. 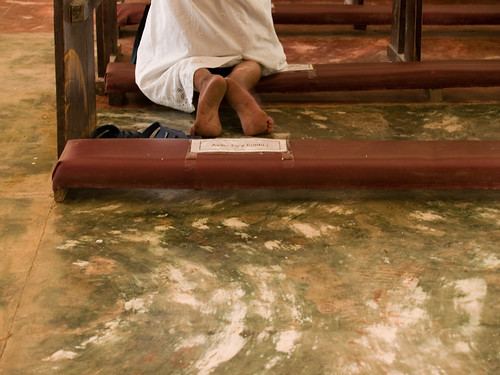 Visita Iglesia literally means Church Visit and is practiced every Maundy Thursday during the Lenten Season (also known as Semana Santa or cuaresma). Traditionally, Filipinos visit seven churches, a practice by early Catholics during the early Spanish times where they visit the seven great Basilicas in Rome (The St. Peter, Saint John Lateran, Saint Mary Major, St. Lawrence Outside the Walls, Saint Paul Outside the Walls, Holy Cross in Jerusalem and Sanctuary of the Madonna of Divine Love) for the adoration of the Blessed Sacrament. 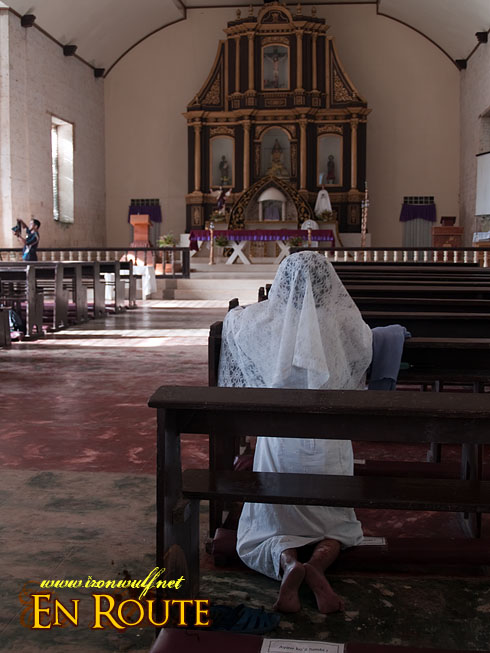 A devout Catholic in prayer at Sta maria Church

For the Filipinos however, it’s more than the Blessed Sacrament but also the 14 Stations of the cross. Filipinos who has more time on their hands visits around 14 Churches to correspond to the stations. But for other Filipinos who doesn’t have time, resources or even the availability of Churches from where they are visits only a few they can manage. One such island where there are only a few churches on the island but an interesting enough place to spend the Holy Week is in Siquijor. They only have around 5 Churches on the island. 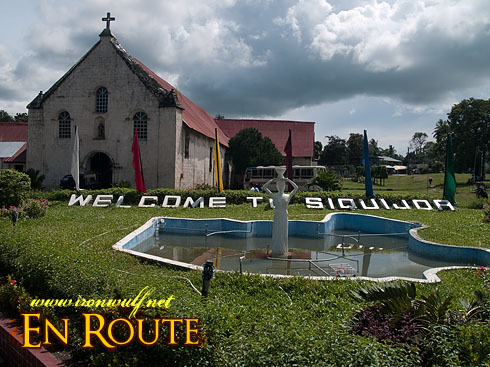 Upon arrival in Siquijor, the first church that would welcome visitors would be the St. Francis of Assisi. This one was built in 1774 and is made of stone, cruciform and have a nipa hut roof. The bell tower is separate from the church which suggest as it being used as a watchtower structure during the Spanish times. 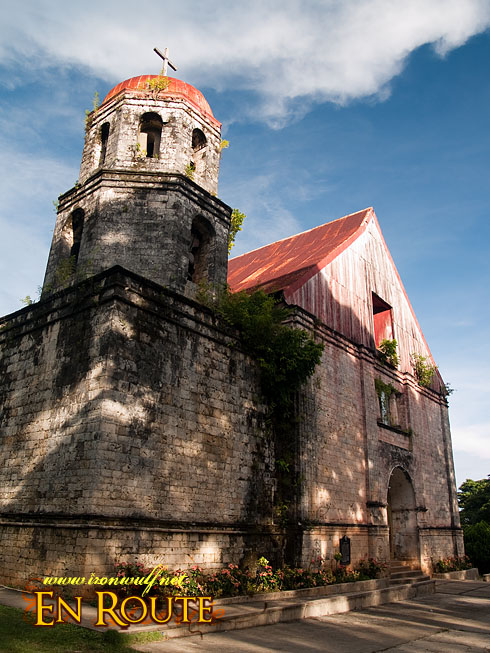 In Lazi, we can find one of my favorite churches in Siquijor, the Baroque Church of St Isidore Labrador. The church alongside giant acacia trees was built in 1884. The walls are a meter thick reinforced of wood. The top portion is actually unique for a church and resembles a top of a barn. Just across is a convent built in 1891, said to be the biggest and oldest convent in the country. 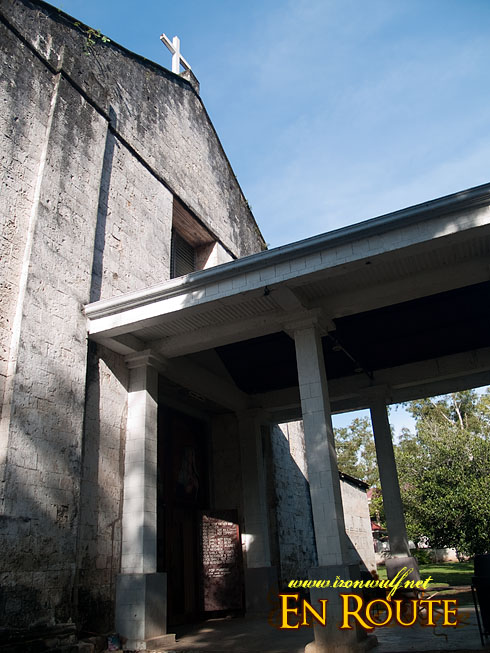 Our Lady of Divine Providence Church

At the east coast of Siquijor, at the town of Maria is the Sta Maria Church also known as the Our Lady of Divine Providence Church. A simple church erected on 16th October 1880. Still a worthy look for it’s old textured interiors from its dilapidated condition. 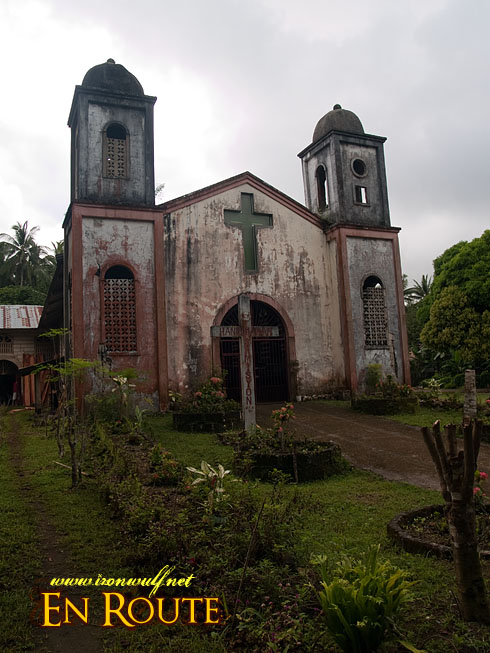 On our way to Cantabon where the Mt Bandilaan and Cantabon caves can be found, we saw this old church San Antonio. There is no info on when it was built but it looks old as well for a small church. Personally it has that creepiness from the tainted walls. Kinda perfect for the place of San Antonio, known as the place of druids and witches and they usually gather during Good Friday of the Holy Week.

There is another Church among the beautiful old buildings at the town of Larena which they used to call Canoan. It was erected 14th of June 1836 with the advocacy of San Vicente Ferrer. Much of the site has been made with modern construction now since the original church was burnt to the ground.

If visiting churches in Siquijor is not enough, one popular site during the Holy Week in Siquijor is Mt Bandilaan where locals do a pilgrimage up the mountains passing by the grotto of the stations of the cross.