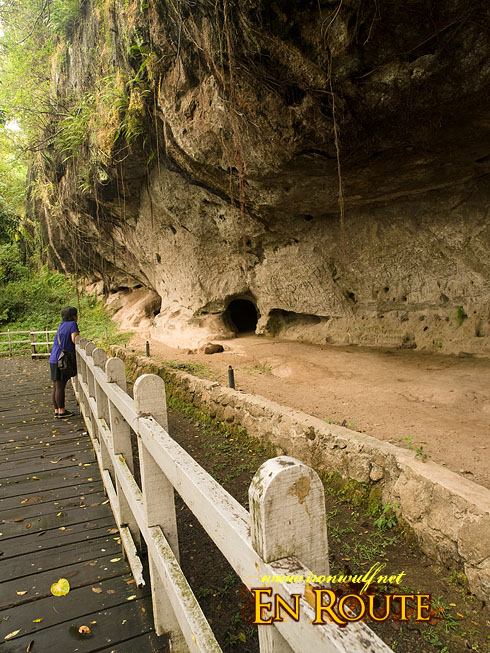 I think it was way way back in college when I first heard about the Angono Petroglyhs. I even did a short paper on it before that required me to visit the site. It wasn’t as popular before and not many people knew about it. In Angono, we had to hire a tryke to take us to the foot of the mountain in Binangonan, from then climb up and find the site on foot. It was an exhausting and exhilarating experience and once we found the site, it was like a great discovery for us. 10 years after, I had the chance to go back here on assignment. So what have changed from then? 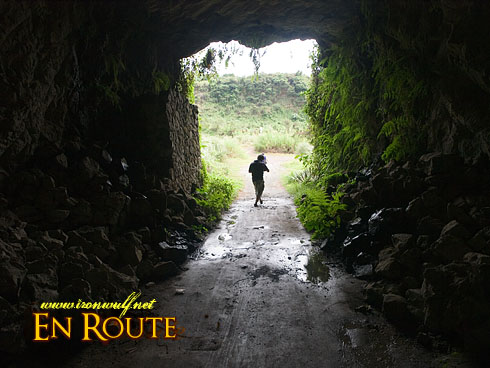 The Angono Petroglyphs is one of the most significant archaeological discoveries in the country. Stumbled upon by National Artist Carlos “Botong” Francisco in 1965, it has been carbon dated and found to be dating as far back as 3000BC. These stone etchings of humans and animal figures totaling around 127 are considered oldest known Filipino Art. The etchings has resemblance to the aborigines etchings at the northern outback, Darwin in Australia. The etchings also sheds light on the early settlers of this region and their way of life. 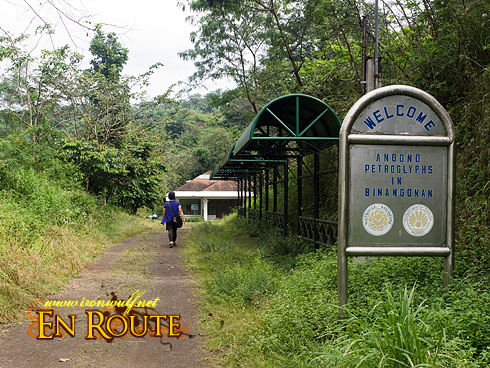 On our visit, we drove on a van from Manila, taking roughly an hour to Angono town proper. From Angono center, there’s another 20-30minutes drive passing to the borders of Binangonan, going up a private golf course and residential area. Much of the roads are paved now from last I remember and there are numerous houses on the high end subdivisions there. We asked around and finally found the cave tunnel I remember we had to go through. We still had to ask around to make sure though. The cave tunnel isn’t natural but manually carved by Ibanag minorites in the mid of 1990s to protect the Petrolyphs site. 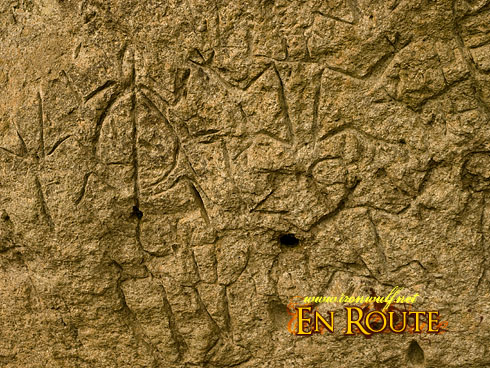 So we went through the unlit tunnel and emerged on a pathway towards a small museum at the site. Aside from the view deck which weren’t there before first time I went there, nothing much has changed which is good. The small museum houses some artifacts found at the site. Some stone tools and earthen wares. Am sure glad to see they are doing good on preserving the site. While there are vandalism on the rightmost side of the etching walls, I’ve seen them there before, probably has been vandalized before it was developed into a protected site. 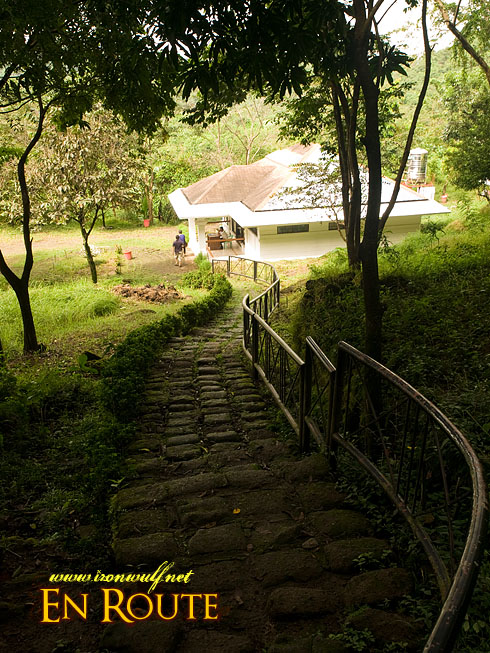 The Angono Petroglyphs is a National Treasure (by virtue of Presidential Decree No. 260 in 1996) and should be protected and something to be proud of as Filipinos. The site is now being preserved and developed by the National Museum, World Monument Watch Fund, American Express International, Department of Tourism and Antipolo Properties.

How to go there:to the Petroglyphs ste from the town proper, it is best to coordinate with the Municipal Tourism Office of Angono (tel +632.651.1417). One can also rent an FX from the town for around Php 400.