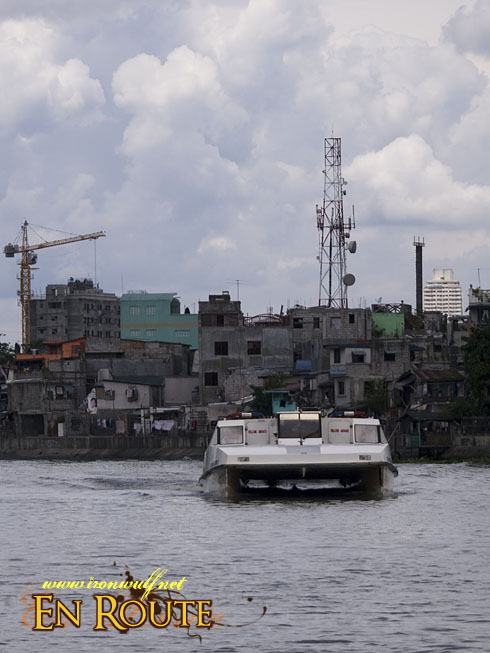 For me who has lived just a block away from Ilog Pasig (Pasig River) most of my life, I have seen how the river turns from bad to worse in this urban jungle. In the early 80’s I remember we were able to catch some fishes on its brown water (as rivers usually are). But now I’m not sure if there are still any. But with the efforts of the Pasig River Rehabilitation Commission (PRRC), they hope to bring back the previous glory of the of the old Pasig River. 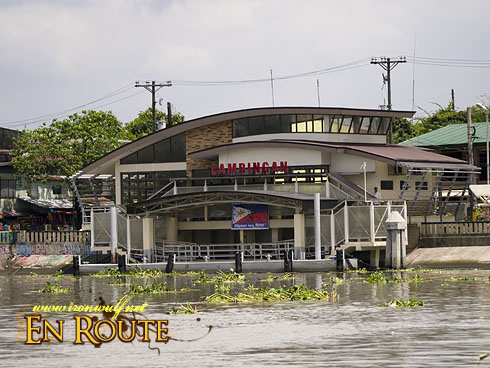 It was way back in February 14, 2007 when PRRC revived the Pasig River Ferry Service as another means of transportation for the public. It offered a a reliable, efficient cost and time saving alternative to regular transport At that time, there were only a few stations open but at the present there are already 10 ferry stations, six satellite stations along the stretch of the Pasig River. Each of this ferry stations operated by PRRC have airconditioning, comfortable waiting areas, restrooms and handicapped support. 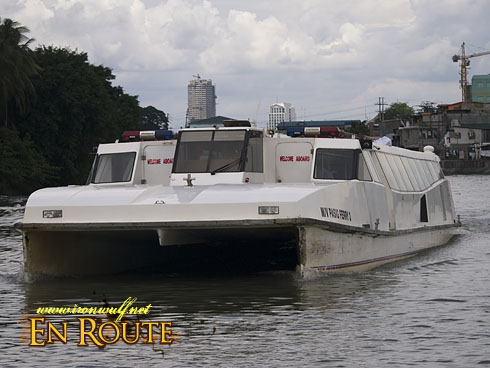 There is a fleet of six ferry vessels operated by a private company – The Nautical Transport Services Inc. Each vessel can accommodate up to 150 passengers. The interiors is airconditioned, life vests on each seats, a clean restroom and a flat screen television for entertainment purposes. 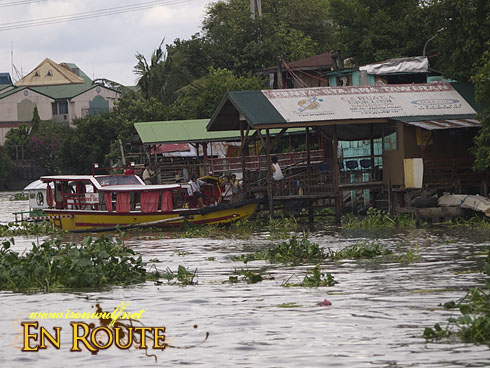 I have only tried this service a couple of times and find it quite effecient for its price. The longest I’ve traveled is from Bambang to Escolta which took me a little above an hour of travel time which is quite good compared to going by road. And with the airconditioned environment, wide view of the river surroundings and on board entertainment it is one comfortable ride. 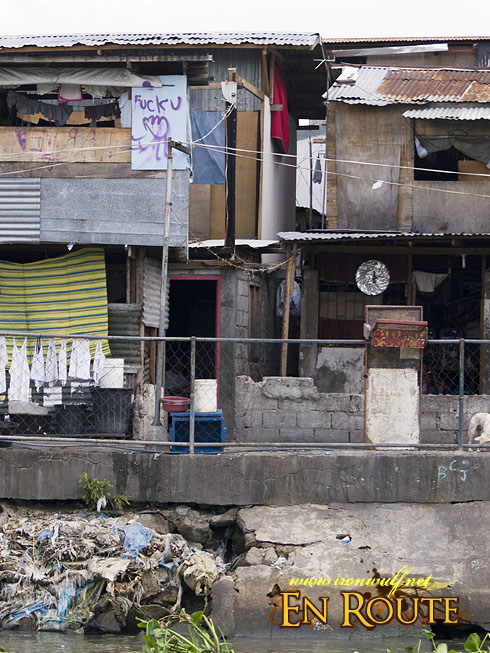 For tourist who would like to see the sights along the river. One can go out to the view deck and get in some local air. Good news is that it no longer stench as before. It means waste levels of the river has dwindled over the years. Great job for PRRC. 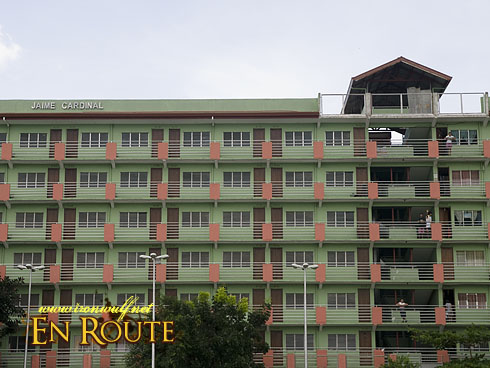 As for the sights, don’t expect too much. A lot of the scenes you would find are certainly from a third world country like ours. Shanties along the river, houses and families living under the bridge and deteriorating structures. But the whole stretch is not a scene of poverty. Rising structures from Makati, Mandaluyong and Manila. School connections like the PUP, the Malacanang Palace where photography is prohibited, 13 bridges on the whole stretch and also some historical sights. 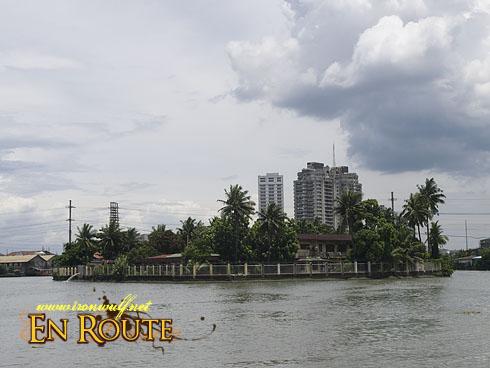 I’m quite happy the government is pushing to develop the Pasig River and its ferry service. I think in a few years time, under the right direction on the development of the riverside, things could get better. I remember the river cruise in Singapore, they only developed the river side and placed markers on some historical sights and tourists would readily hop in their boats. I believe the Pasig River has a lot more to offer given the right development. 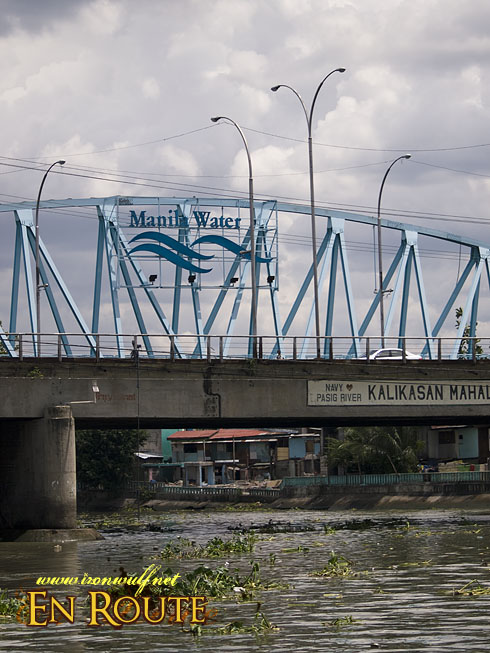 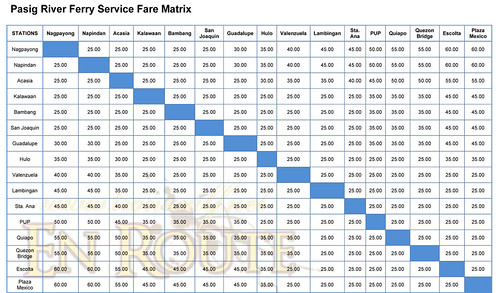