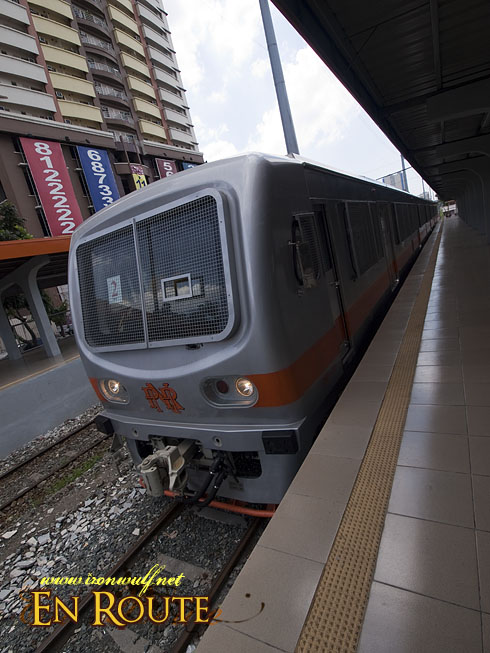 I have been fascinated with our Philippine National Railway (PNR) but never really got the chance to jump in on the train and ride it. I got a thing for trains and I was able to ride a few trains on other countries. There’s just this different joy when riding a train for travel. I was really hoping that the PNR would be revived and alas it has recently been re-opened with brand new trains. So one weekend morning we decided to just ride the new PNR and see what has changed. 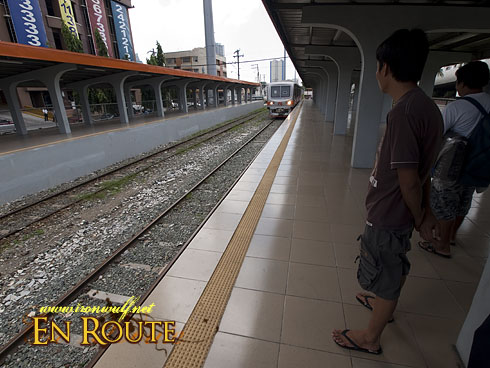 Waiting for the Train at Buendia Station

We learned that the PNR only operates early morning and late afternoon. That’s 6:45am til 9:15am and 4:10pm to 5:15pm coming from Bicutan to Tutuban. Trains from Tutuban to Bicutan however leave earlier from 6:00am to 8:30am then 3:30pm and 4:45pm. I guess this schedule is catered more to students and workers commuting. 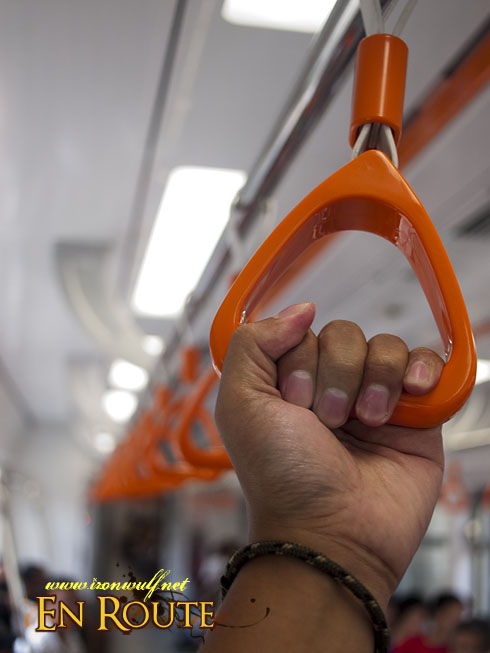 The trains are new and in good conditions. It is very similar (or is it the same) trains to the LRT2. It’s clean and the air conditioning works well. There are however no ticket stations like the MRT and LRT. An in-train conductor would approach you for your tickets much like how buses do it. Fare is really cheap from 10 Pesos to 15 Pesos on the whole stretch. The manpower for operating the train comes from a third party agency which gives people livelihood. 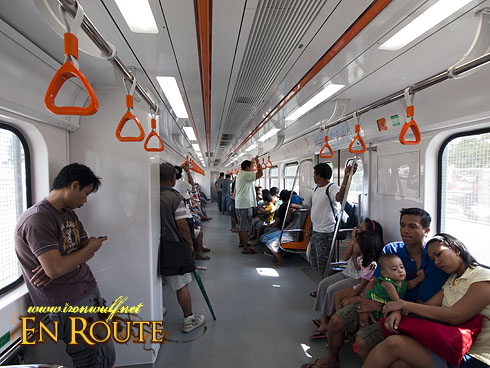 Travel time from Buendia to Tutuban only took 20-25minutes which is definitely faster than taking a bus and jeep. So this is very convenient. Aside from that you get to see the life of some People living along the rails. Some sights can be depressing but some are interesting. Windows are grilled since before, trains are being thrown rocks. Hopefully when they rehabilitate the runway, they could address these residences along the trackes. The Tutuban station as well is worth a look. There’s a gallery there of the PNR history as well as original train cart displays. 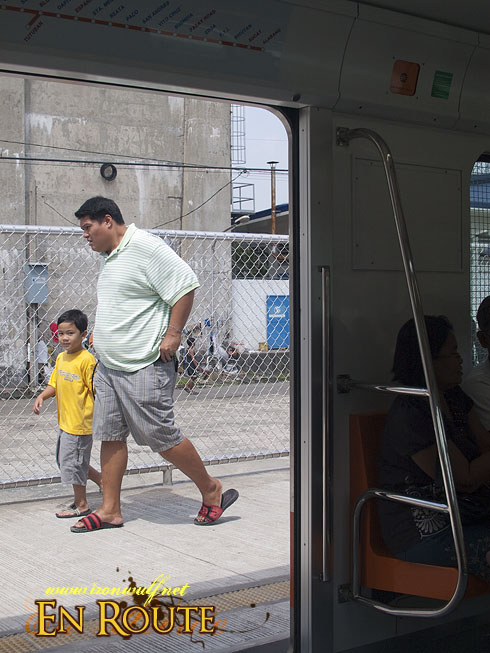 Passengers coming in the train

There’s a lot of plans for the PNR and I’m really hoping it extends its reach. I’m just a little disappointed I wasn’t able to try the old trains which I think has characteristically aged in time. We were still able to check out the old train carts though. And these old trains are still being used for routes going to Binan, Laguna. 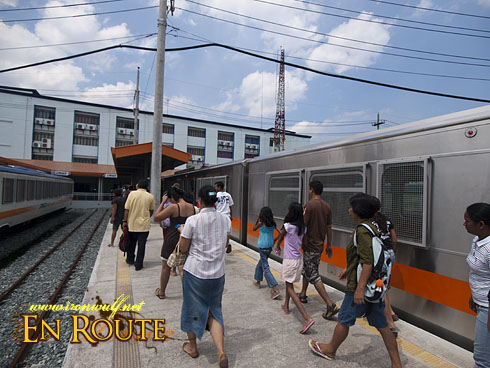 Before, the PNR reaches up to far Legaspi Bicol. But the state of the rails has depreciated and some metals are being stolen by locals. Hoefully they fix this problem as for sure, I’ll be one of the first to jump-in when the Bicol route opens. 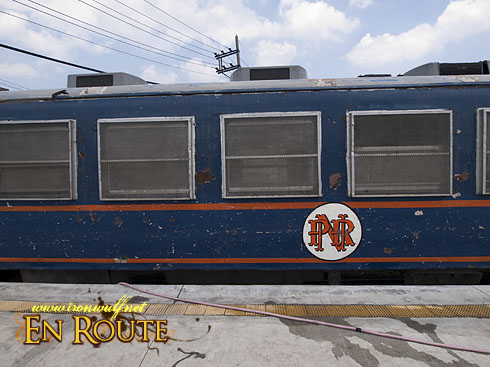 The old trains is really far from being just patched up. Some of the seats already have holes, ripped and torn out covers. Arm rest missing, even the flooring have already thinned out from rust. A few cables dangling from the ceiling. It’s really in a sorry state so I guess it’s about time to replace them. 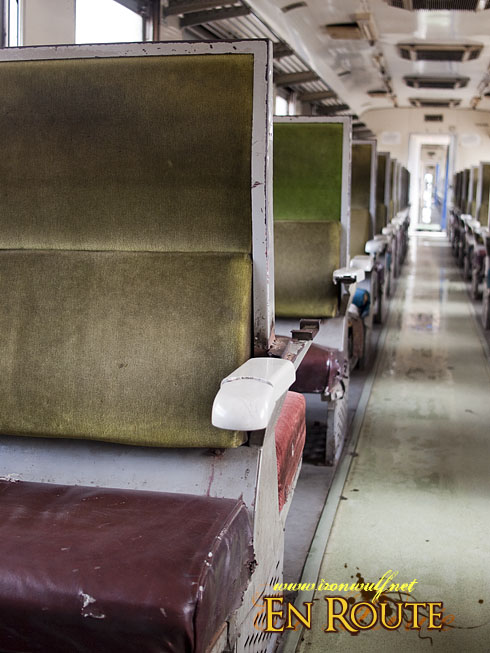 So if you have a spare afternoon or a looking for an alternative quick way to Tutuban or Bicutan during the peak hours, look no further than the Philippine National Railway. 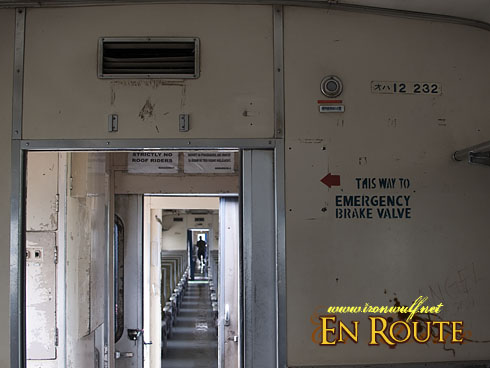