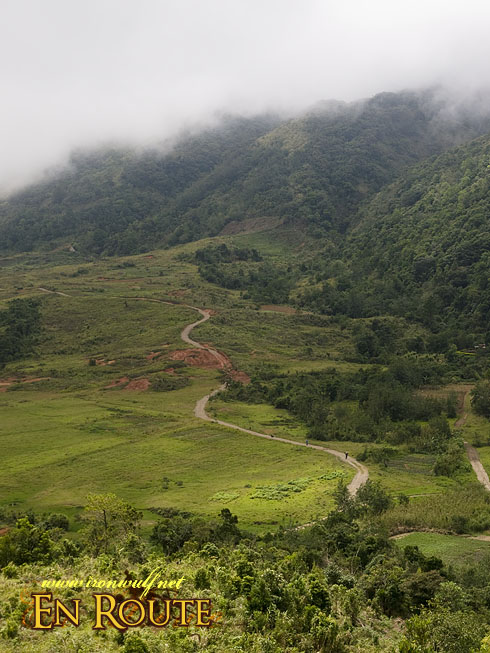 The narrow road at Malico Ridges and troughs

“It looks like La Trinidad many years ago” I remember my writer companion tell me while we look at the cloud draped expanse of Malico ridges and troughs. Barangay Malico is 10km away from Imugan. It was our jump off point to our climb to Salacsac Pine Forest at Sta Rosa. But there is more to this developing land. 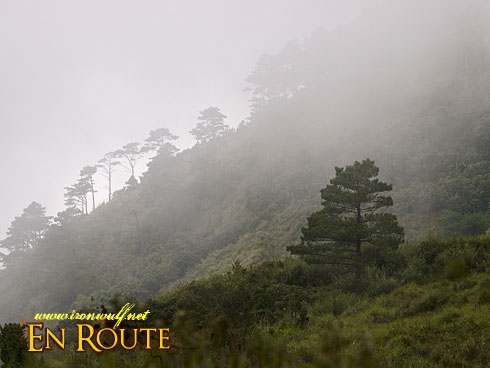 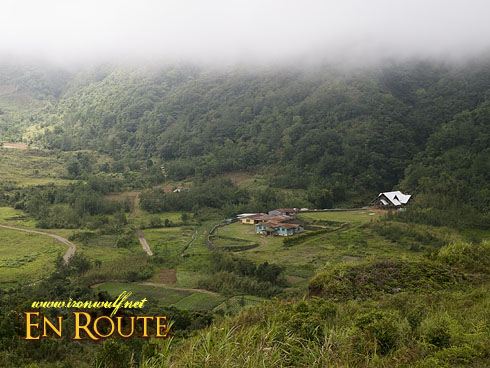 Few of the houses in Malico

At the height of more than 1300 meters the ridge is mostly cool and windy and in the afternoon, clouds usually covers the sky. It really reminds me of Baguio but on a much pristine state. There are now some schools and houses in the area and there are many investors eying the place already. But since this is an ancestral domain, it’s not easy to get a land here. 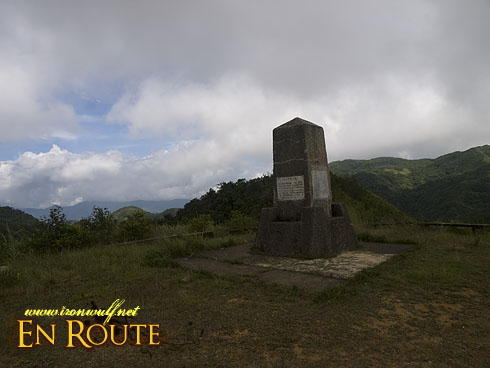 The area is still part of the Kalahan Ancestral Domain and any outsiders who would want to be part of their community must be adopted. There is a ritual and offering of 5 pigs for them to be allowed to stay and build their home. Such is the case of one of the big house being built there. 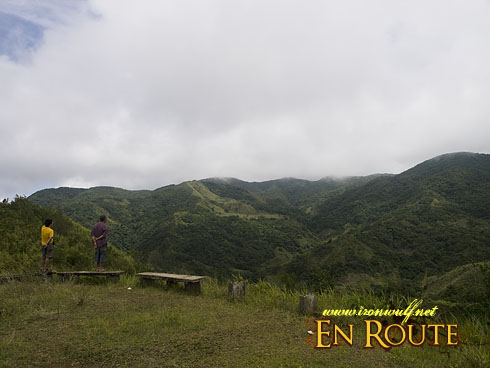 View of the Caraballo Mountains from the Monument

Malico is also a historical site. During the World War 2, the ridge has been the site of a major war between the American and Japanese. Between February and June 1945, 4600 Japanese Solders and 3200 American Solders as well as some Civilian Filipinos died on a pass in Malico. The area is now known as the Salacsac Pass. A monument on the highest ridge now stands in memorial to the soldiers who died. 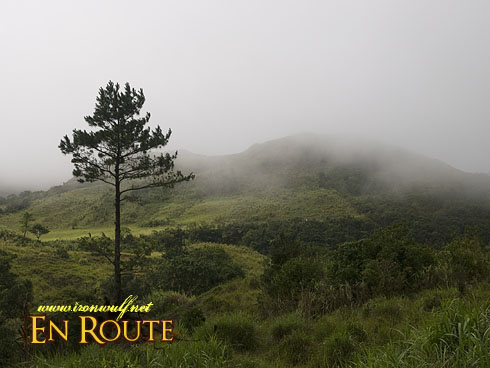 A pine tree and mountains in Malico

It’s great to have seen such an area in Nueva Vizcaya as you can imagine what Baguio is like many years ago, still undeveloped and pristine. Right now there are plans of the place to be developed but I’m hoping this wouldn’t destroy the natural character of the place. So they have to carefully plan any development which may come its way.