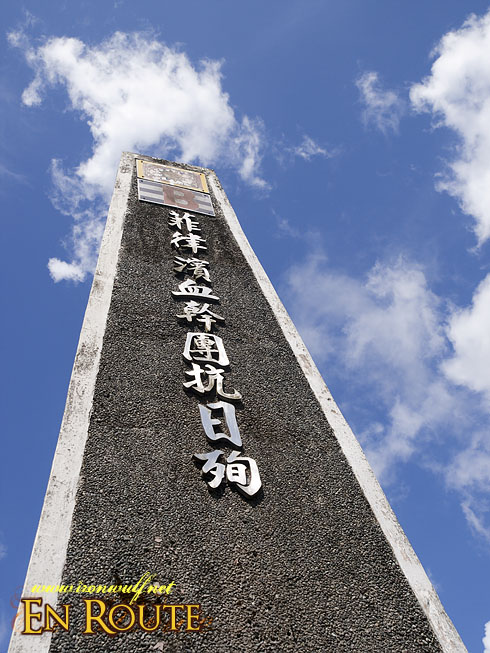 My 2nd visit to Imugan, Santa Fe gave me an opportunity to visit one of the historical sights in Nueva Vizcaya popularly known as the Dalton Pass Shrine and Monument, now called the Balete Pass Shrine and Marker. Much like how they renamed the Dalton Pass highway to Maharlika highway. This Zigzagging road is also known as the gateway to the Ifugao Rice Terraces, Central Luzon and the Cagayan Valley. 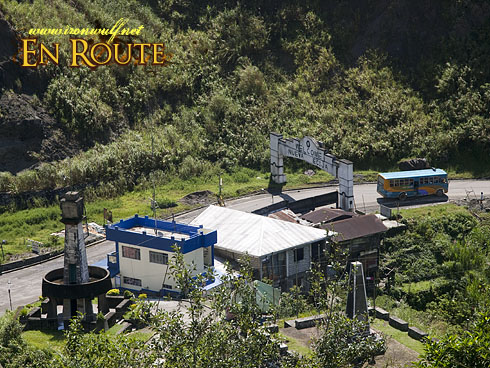 The Balete Pass Markers and Shrine stands beside the border between Nueva Ecija and Nueva Vizcaya located on the highest point of the road. On our way to Sta Fe Municipal, we made a brief stop here to check out the place. There’s a minimal fee of 5 Pesos per person to access the monuments and the view decks. Welcoming visitors on the site is the Region 2 marker. 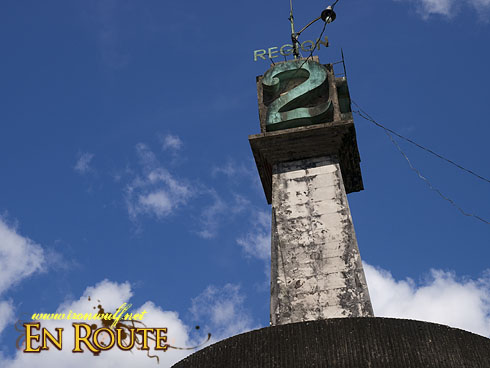 There’s a shrine to give honor to General James Dalton II and memorials to the local heroes of the World War II. The site actually bore witness to a blood drenched encounter at the tail end of the war which brought almost 17,000 casualties from the Japanese, Americans and the Filipinos. 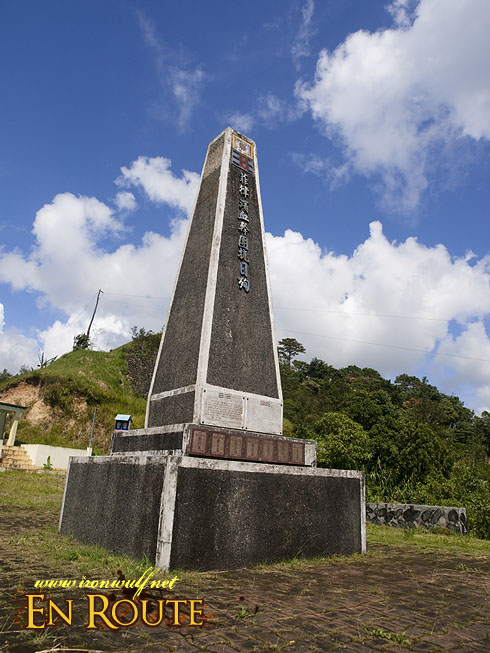 At the highest point, there is a view deck where we enjoyed the fresh air and arresting views of the Caraballo Mountain Range. It is worth a stop just to view these landscapes which I missed most of the time whenever I travel to Banaue since there is only the night bus which passes by the site. There are huts for shade in case people would like to have snacks there amidst the views. 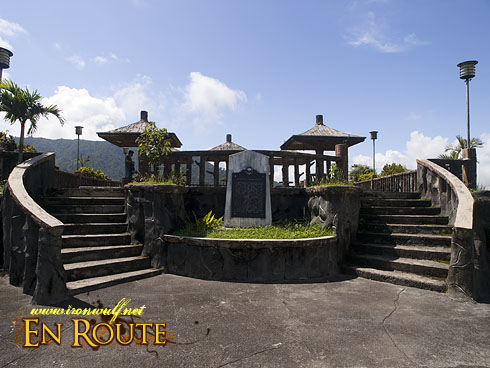 The Balete Pass Marker and Shrine is an interesting stop when passing by the Maharlika Highway. Not only to appreciate the historical value and to remember the brave souls who fought for our freedom. But also to appreciate what nature has shaped in this part of the Philippine Regions. 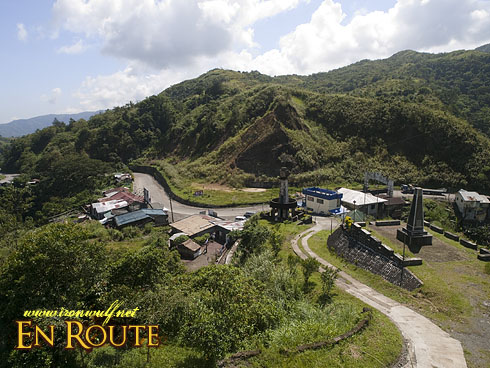