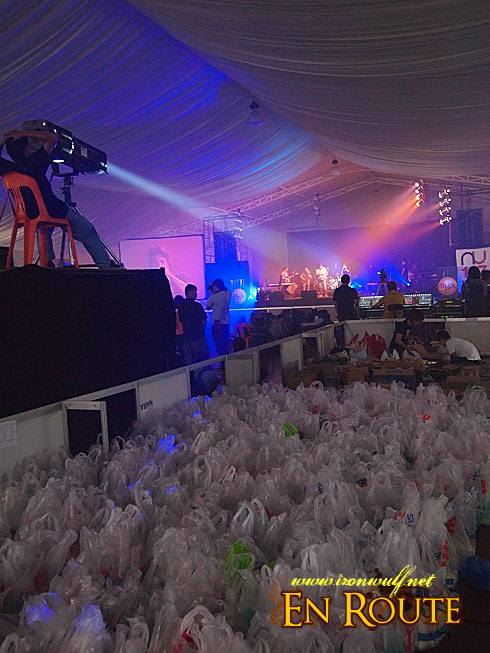 We never expected Typhoon Ondoy to be as devastating as this. It was September 26, 2009, Saturday and I was on my way to Singapore at that time. There were heavy rains on my way to the airport and thought that it was just a natural rain. When we arrived in Singapore, news from Manila came pouring in. Flood waters were rising all over the metro and it got really serious when we heard that flood waters were also rising on places that don’t usually have floods. We found out later that Typhoon Ondoy ravaged Manila pouring a month’s worth of rain in less than a day. 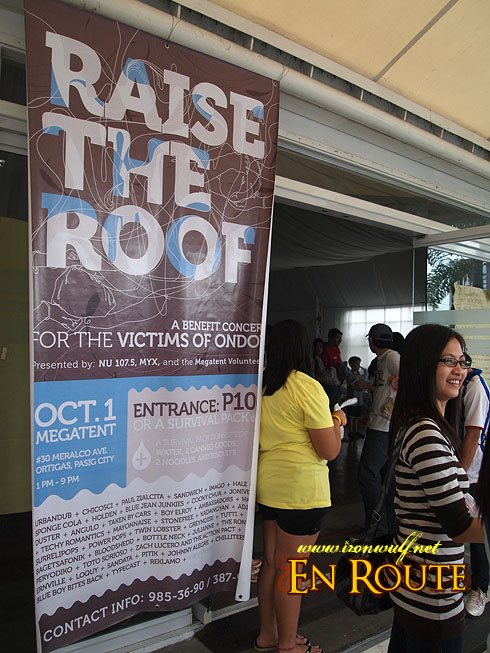 So we kept in tab on what’s happening in Manila and our hearts sank along with the victims as news kept coming from Manila. Fast forward to almost a week after the event, things haven’t fully recovered yet. More than 700,000 people were displaced. Millions worth of property damages and more than 200 lives were taken. It was a really sad sight what Typhoon Ondoy (Ketsana) has painted. 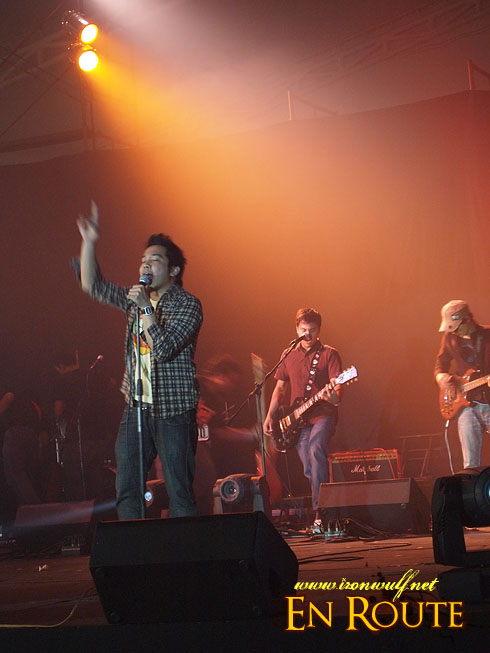 Social Media sites like Facebook, Plurk and Twitter were used to disseminate information on flooded areas, places where people need help and informing relevant parties for rescue. Technology was fast but the Typhoon was a lot faster wreaking havoc. Still social network information was utilized well. 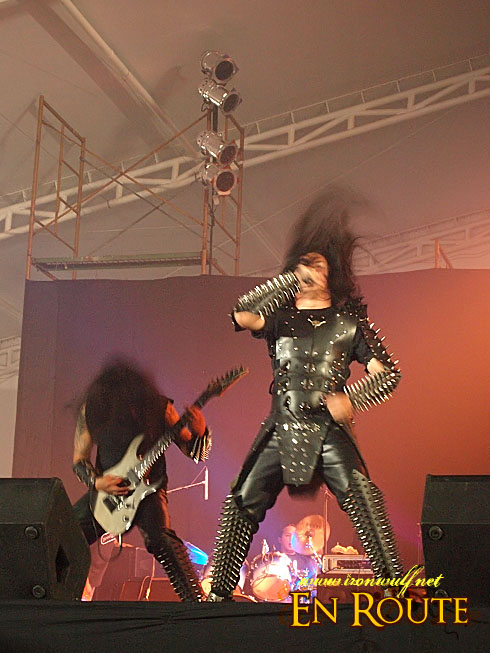 Now people are concerned about bringing relief goods to those areas affected by the floods. It was great to see a lot of people who are willing to help. The Filipino’s Bayanihan spirit is still alive and it emerges during this trying times. Those who were fortunate enough were willing to lend a hand. People started rummaging for old clothes to donate. Others were flocking to different centers to lend a hand in packing for goods. And organizations were able to raise significant amount of funds to help out in the relief and recovery operations. 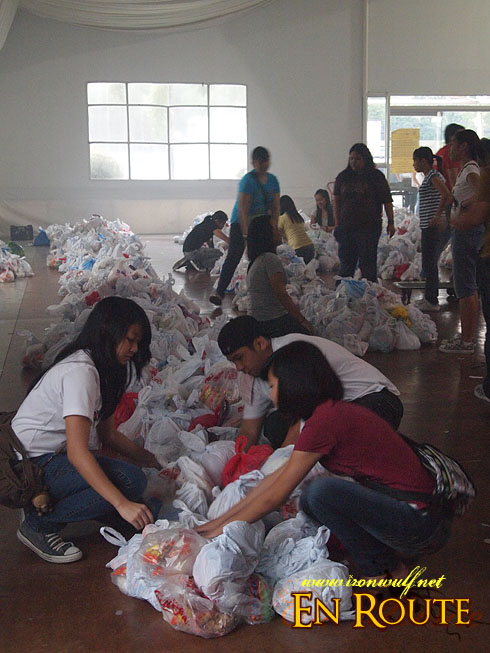 Organizing the Relief Goods at Megatent

I went to Megatent in Ortigas earlier to check the relief operations happening there. It was one of the relief centers close to home. A fund racing concert called “Raise the Roof” was being held there. A total of 45 bands would perform from the afternoon to evening. The entrance fee of 100 Pesos would all go to the relief operations. It was a great idea. I was able to catch a number of bands. I could name the familiar ones like Julianne, Stonefree and Bloodshot among others. 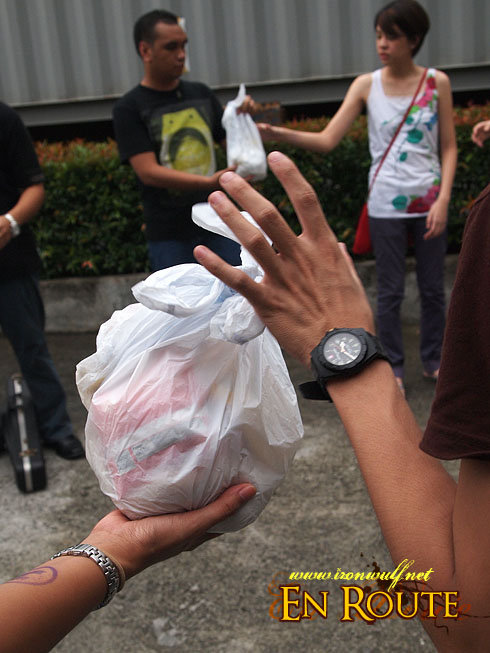 Passing on the Goods

I also checked how people were transferring the relief goodies to the truck. There are already a number of relief goods packed up but there were little transport available so they were calling in volunteers with vehicles to deliver the goods. I also noticed that most of the volunteers where really young people here. It’s great that the teens and the young adults are taking the initiative to help out. 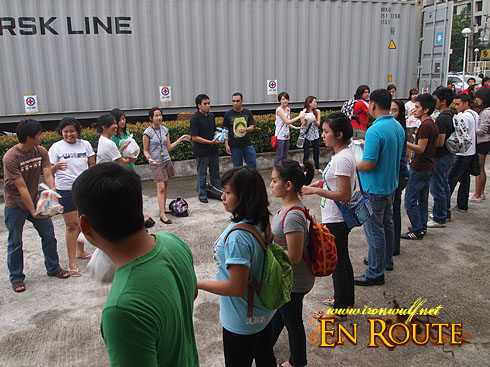 Volunteers transporting the good to the truck

I stayed there for only a couple of hours to watch part of the concert, observe their operations and inquire about volunteering. I guess in this trying times we still have hope when people act together to help. Like what Julianne’s song, we should be grateful that we have survived this calamity and the Filipinos are resilient enough to withstand this kind of tragedy. To those who wish to help out Google has a dedicated Help Typhoon Ondoy Victims. Inquirer.net also has a useful reference on How to help ‘Ondoy’ Victims.