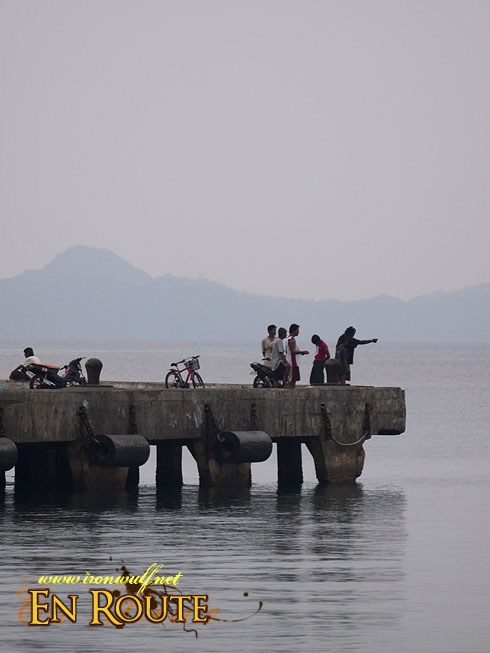 Locals hanging out at the Virac Port

It was great that our first day in Puraran, Catanduanes was blessed with good weather. As we traveled back to Virac, the sky grew gloomier. The ride on the big jeep was eventful as than usual. Aside from having an interesting conversation from the lone Japanese Jun about traveling around the Philippines and some tips on the road, we were joined by this man in formal polo wear about his 50s. He was a tourism officer and shared in some ideas. 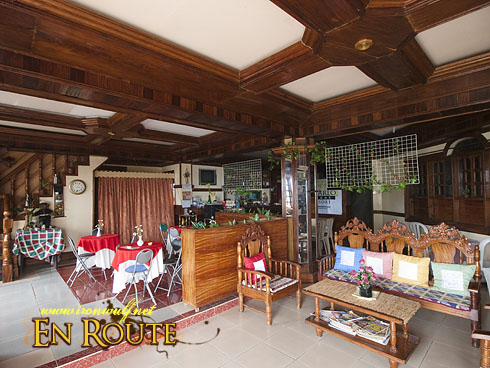 As soon as the jeep got past the bridge at Bato, we knew we’ll be alighting soon. Along the coastal road we were dropped off just in front of Monte Karlo Waterfront Inn and Resort, our lodging for the next couple of nights in Virac, Catanduanes. We bid good bye and safe travels to Jun as she heads to the port and catch her ferry ride to Tobaco then Samar. 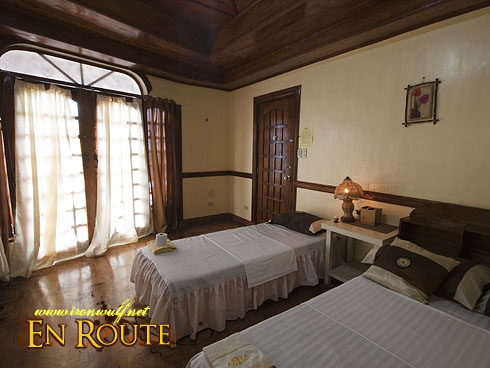 Monte Karlo has a nice two story building that looks fairly new. It’s located just along the main road going to Virac town proper and opposite the shores of Virac bay. The beach is okay but I wouldn’t really jump on it when I see it. Perhaps the ominous weather on the horizon is preventing me to do so. The inn is also a 10 minutes distance from the town proper via a tricycle. 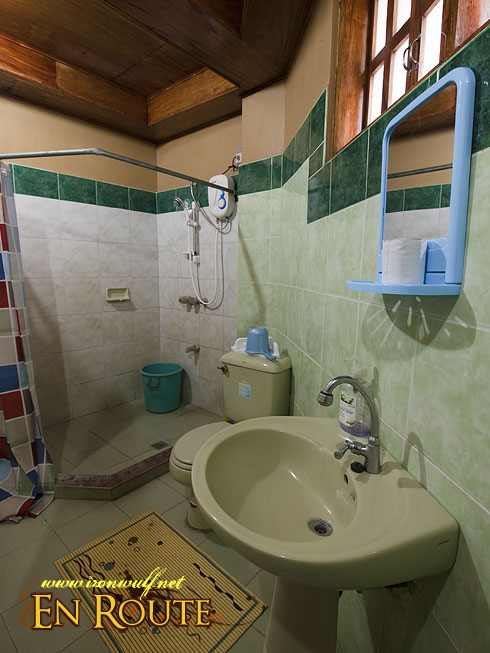 The furnishing has simple old-style classy furniture and we got to see some rooms care of the friendly care taker Dolores. All rooms have en suite bathrooms with hot water while others have their own cable tv. Since it was an off-peak season we got to get their high end Family Room with its very own terrace for a really good price that’s hard to pass. 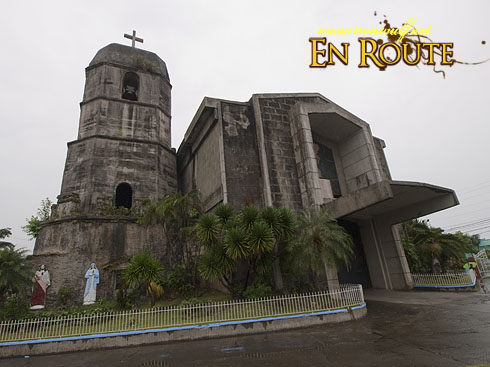 Their Family room is huge, air conditioned, has its own veranda overlooking the sea, cable on a rather small remote-less tv, and two nice beds. The bathroom is also hug but looking at it, I think they could have done a lot better on managing the space. Lots of them are wasted. But in terms of service, Dolores was really helpful and our stay in the resort was generally good. 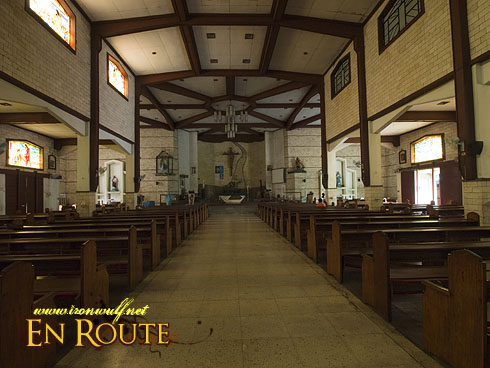 We had our lunch at the resort and rested a bit. Rains were already pouring that afternoon, making it really lazy to go out and shoot. But we need to head town to withdraw some money, check out the place and also have dinner. We took a tricyle to town for Php 12.00 each. We were dropped off at BDO which is one of the ATM centers there along with PNB. 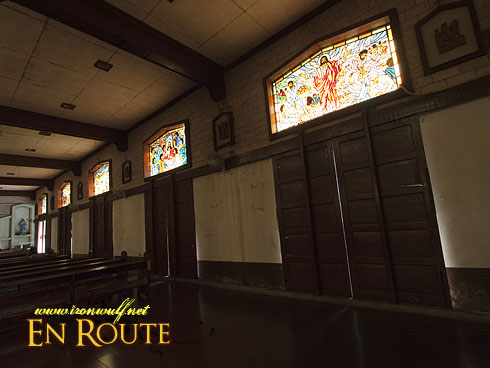 It’s a good thing BDO is just beside the Virac Cathedral so we also got to check it out as well. The Virac Cathedral also known as the Church of Immaculate Concepcion is located at the town center and is considered as the oldest structure in Virac. Looking from the outside, it does look old and battered as well. I don’t think the place isn’t maintained well. 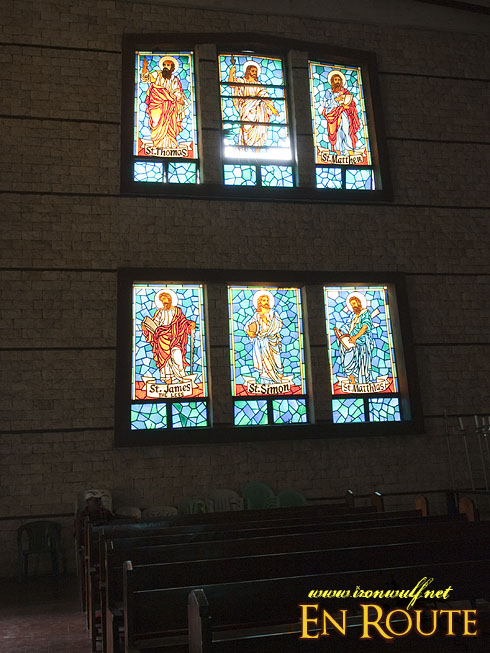 Inside, the dim interiors make it look drab. But it does light up the beautiful stained glass windows wonderfully. I can say that the charm of this cathedral in my opinion, are those stained glass windows. We left the church and searched out for a decent internet café to attend to some email requirements. Then we walked by the shore heading by Sea Breeze Restaurant. 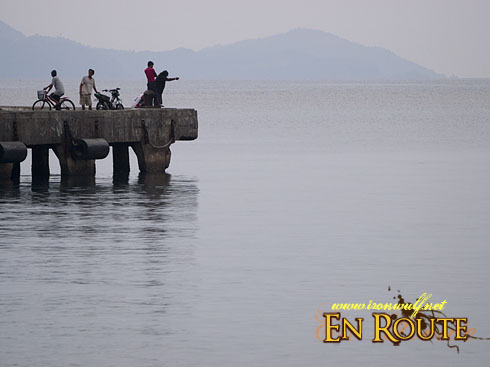 The port as seen from Sea Breeze restaurant

The port, near the terminal was surprisingly odor free unlike the Manila Bay which stenches of rotten fish. There were a few locals hanging out by the port doing some freehand fishing. It was a rainy day and the food was just great there. It’s a laid back day in Virac but the next day would be a jam packed exploration. We want back to Monte Karlo on a tricycle. By night, the rates for the trykes go up to almost double. We had no choice and just rode back and passed by the road with the longest rows of karaoke bars on both sides.