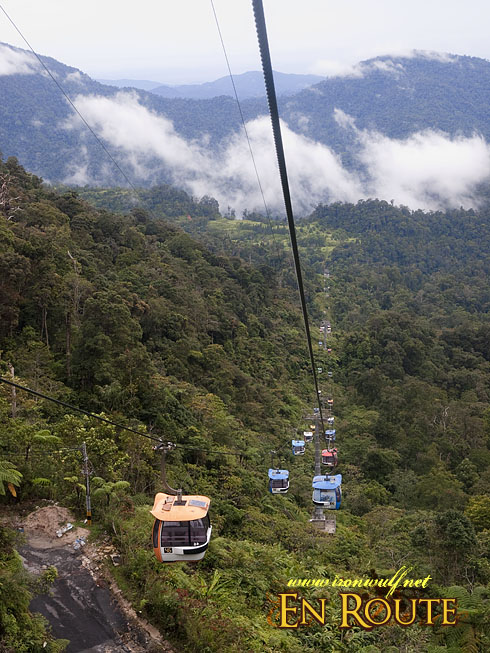 Gentng Highlands Skyway, the longest cable car service in South East Asia and one of the fastest in the world

The day after our Malacca visit, we head out to the Kuala Lumpur LRT Station on our way to Genting Highlands. We could use the Van to go there but Marie wanted us to try riding the LRT to the last station heading there which is Terminal Putra to get a feel of what it’s like to use the public transportation. While I’m a bit familiar with the Light Railway System in Kuala Lumpur, I’m excited to see what I could learn more. 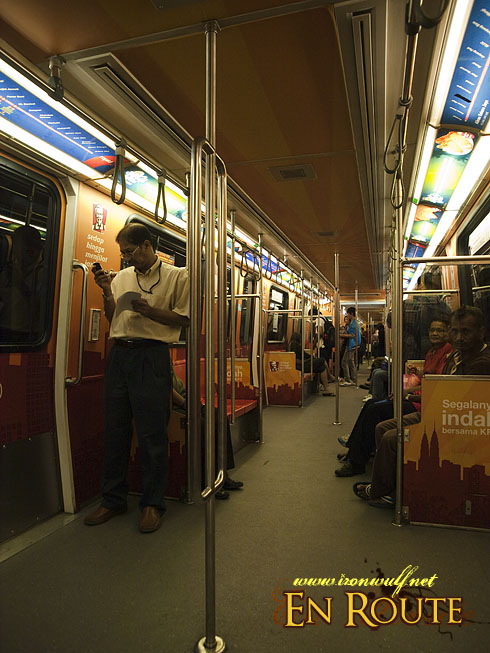 Inside the Rapid KL MRT

Just a few walks from Impiana KLCC Hotel down to the Subway system in KLCC we easily found our ride. It wasn’t the peak hours so the LRT under the Rapid KL Line was less crowded than the usual. Marie showed her “Touch n’ Go” card which she uses aside from the single journey ticket which you can buy at the station. The Touch n’ Go Card can be used on both the KL LRT lines, buses, toll fees, ticket-less parking to mention a few. 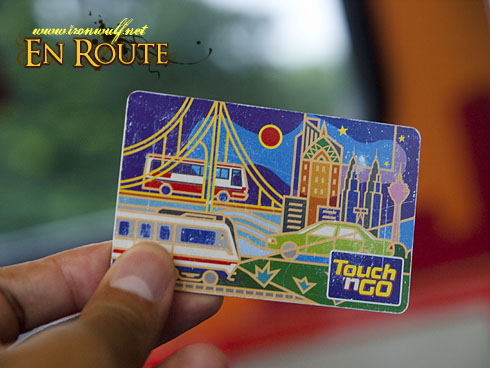 It was still raining when we reached the last station where buses headed to Genting Highlands are usually found to pick up passengers. This time we won’t ride the bus but wait for our Van to arrive. We checked out the rates there on going to Genting Highlands. Buses + Skyway Transfer fares are RM 8.40 for adults and RM 7.60 for children. 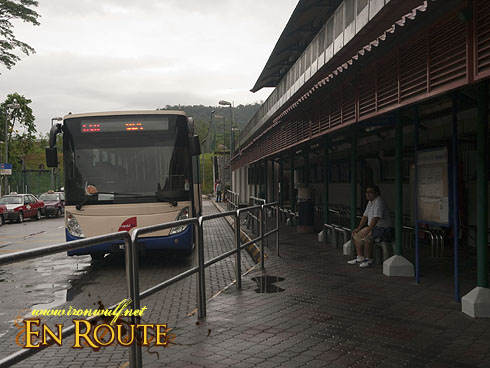 There are really good Genting Highland Packages there as well. A Bus + Skyway transfer, an Outdoor Theme Park Ride or Buffet Lunch at Coffee Terrace, and 2 Discount Vouchers can be availed for RM35 daily and RM 39 during National Holidays. I think that’s a good deal. 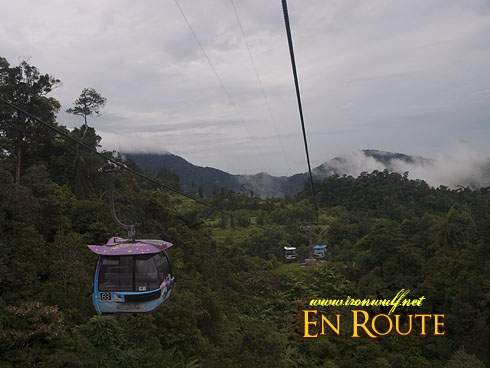 The Van arrived shortly. The ride up the mountain’s zigzag road towards the skyway was smooth. I could feel the temperature dropping as our vehicle rises. The Genting Skyway Station at Gohtong Jaya is considered as one of the fastest cable cars in the world and is South East Asia’s longest. Those who are going to Genting Highlands should really try riding this. The ride above the mountain crown is truly spectacular. 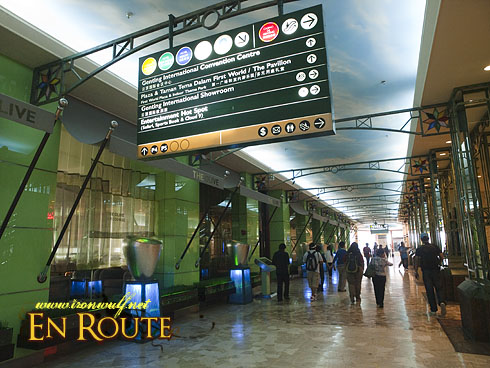 As soon as we got off the gondola, the mountain blew in chilly winds inside the structures there high up the peaks of Mt Titiwasangsa. I’m still amazed how they managed to build a theme park here. It shows that Malaysia had a lot of resources than I thought they have. We navigated through the air-cooled corridors and numerous escalators until we reached the indoor theme park. We waited for Marie to secure our passes. Everbody was excited to try out the rides. 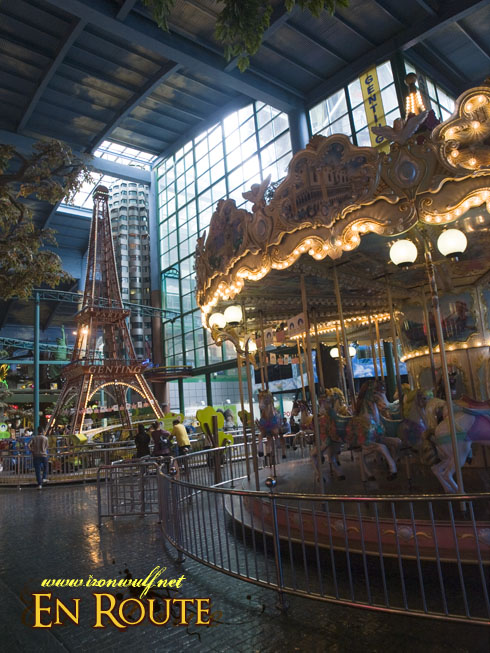