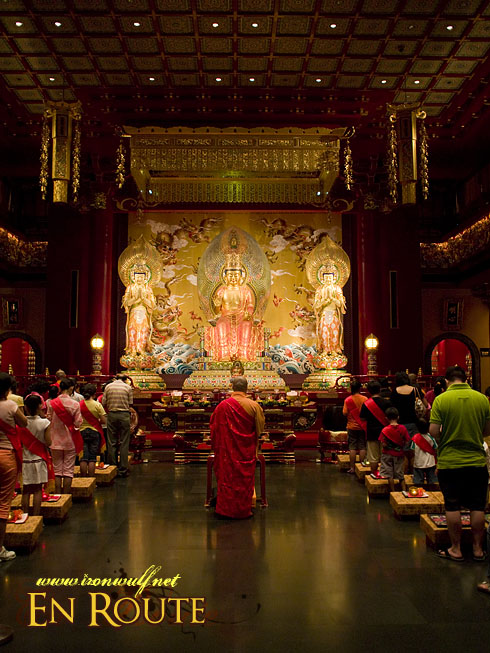 I have visited a number of temples already. While some are really grand, they have already aged through time. If their rustic conditions still make them look astonishing. What more if you could see a temple in all its golden age glory. In Singapore, whose major population is Chinese, it’s no surprise to see a temple such as the Buddha Tooth Relic Temple rise up at the heart of Chinatown. The temple is considered as a living cultural monument inspired by the golden age of Buddhism in China during the Tang Dynasty. 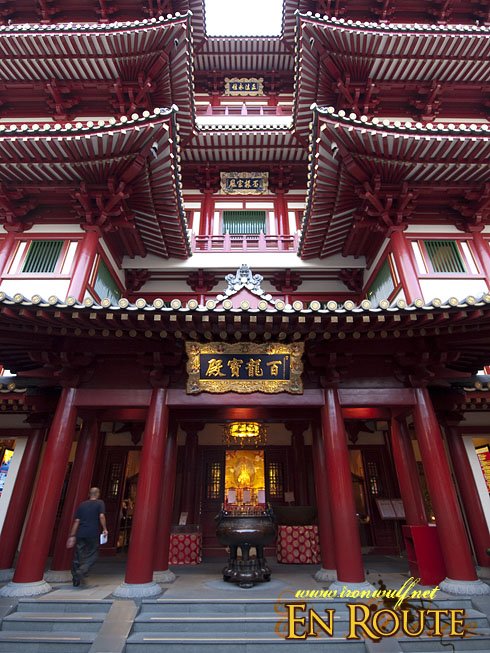 View from the temple courtyard

When I first explored Chinatown, this temple wasn’t here. It’s amazing how for a short time they were able to construct this four-story temple. And I have read, that the elements, structure and architecture was meticulously studied so they could incorporate the best design elements from the temples during the Tang Dynasty. It was considered as the strongest empire in the 8th century and when Buddhism really flourished. I think they were successful in their aim just looking how grand the temple is from the outside. 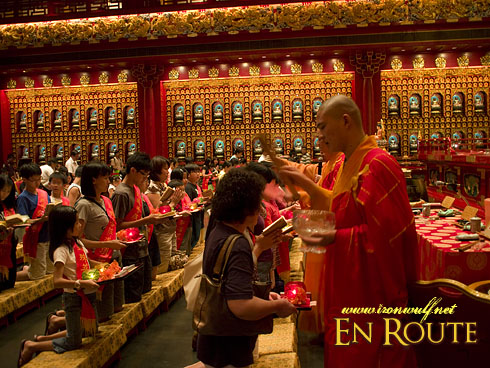 People in Prayer at Maitreya Hall

The first floor has a three door entrance that opens up to the South Bridge Road facing east. So if you want a good picture of the place in daylight, try going in the morning. There’s a courtyard that leads to the main temple worship area. The main prayer hall has vibrant warm colors and the walls are filled with Buddhas Statues said to be around a hundred. This is the Maitreya Hall or Hundred Dragons Hall. Really impressive and solemn. 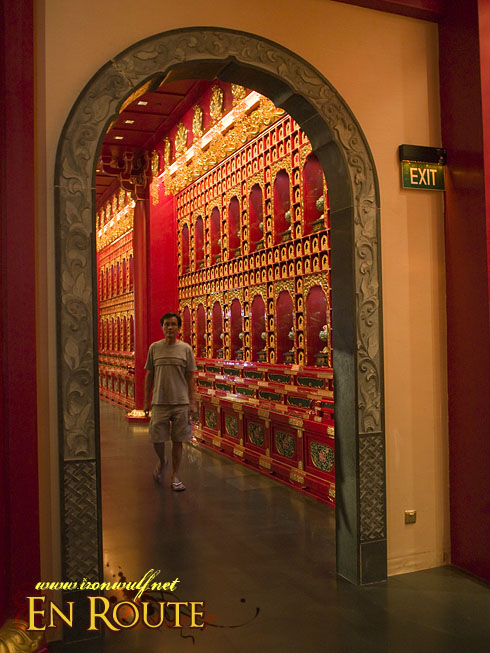 Just behind passing by a side entrance is the Universal Wisdom Hall or Avalokitesvara Hall. The walls here are filled with smaller and intricate statues along with the other Buddhist Statues. We went back to the Dragons Hall and took an elevator to the 3rd floor. We didn’t check the 2nd floor but we heard there’s a tea house and cultural shop there. 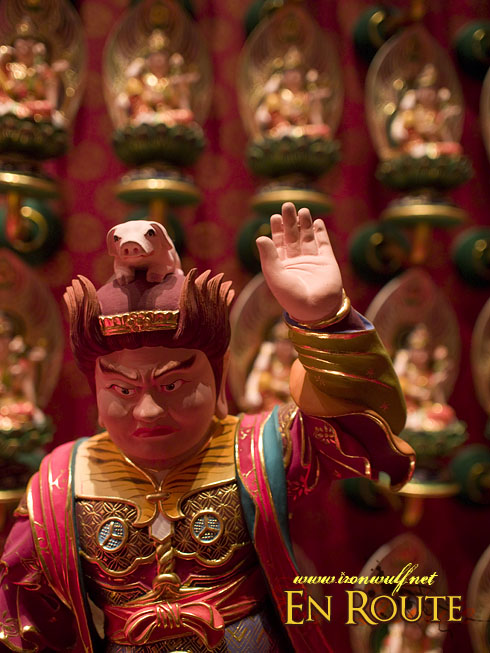 A small statue with numerous Buddha images on the wall

The Third floor houses Buddhist Culture Museum. It has an impressive collection of original Buddha Artifacts from different parts of the world. It has Buddha images from China, India, Laos, and Myanmar to mention a few. I even saw an impressive Jade Buddha there and saw how different each culture interprets their Buddha images. This Museum is definitely worth the time and the best thing about it is it’s free. 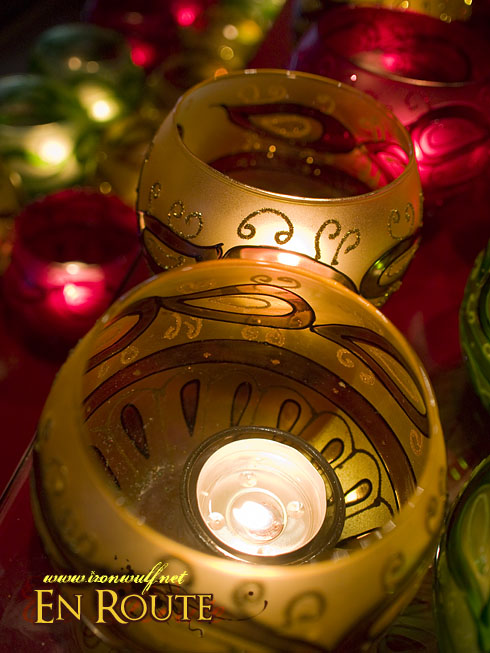 The Fourth Floor is where they hold the actual Buddha Tooth Relic. It is also called the Sacred Light Hall. Photography isn’t allowed in this area even outside the main viewing hall. You have to leave your foot wear before entering the hall. One could see the Inner chamber containing the Relic Stupa said to be holding 420kg of gold donated by the devotees. I couldn’t really see the actual tooth from afar but there are monitors for a closer look on screen. 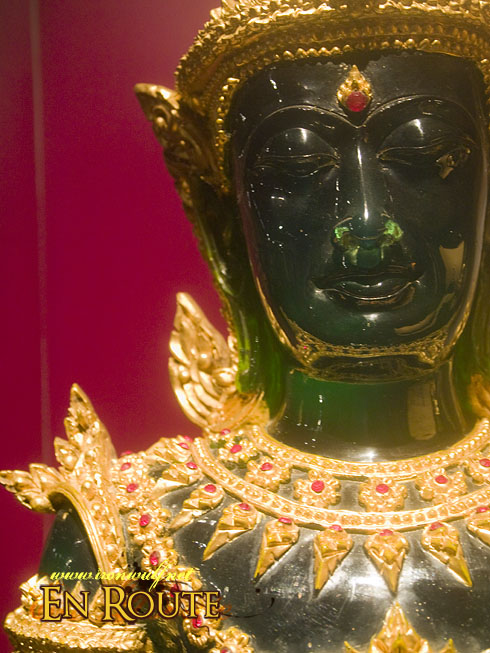 The roof top has a nice garden perfect for relaxing after a tour. It is enclosed so the views outside is hard to see unless you peep in through the fence. At the center of the garden is the Vairocana Buddha Prayer Wheel Pagoda. The walls inside this Pagoda is impressively covered with 10,000 miniature Buddha images. 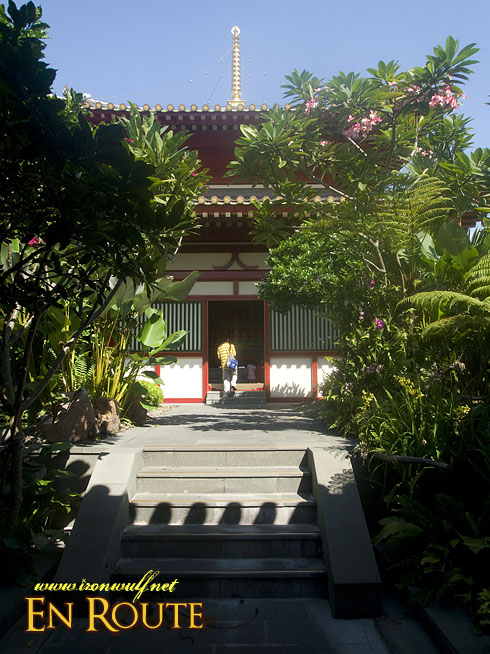 The tour only took a few hours so it’s a nice side trip if you’re ever in Chinatown. I could say the Buddhist Culture Museum is definitely worth the time to explore. And taking the detailed photos of the temple is definitely fun. 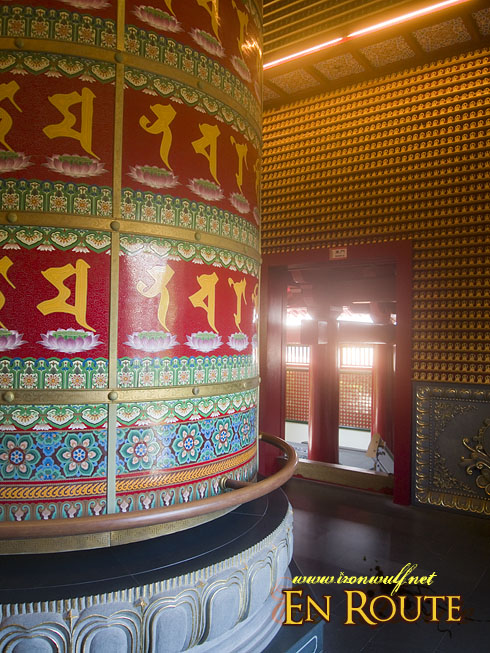 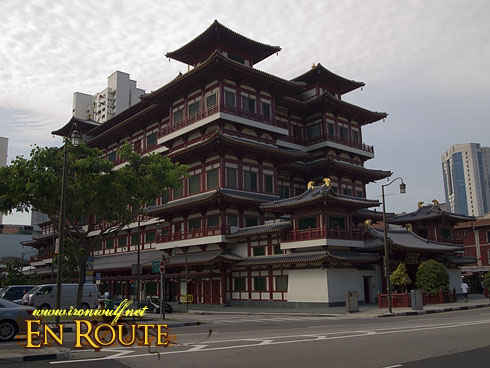 The Temple at the South Bridge Road