Everyone has their own idea of paradise. For some, it’s swaying on a hammock over an ocean-rushed beach. For others, it’s a delectable dinner at sunset with a bottle of wine, or a rejuvenating massage to the sound of birdsong. Whatever your vision is for your own, private, Shangri-La, it’s likely you’ll find it in one of these heavenly destinations.

Mauritius: for a world of adventure

This tropical island lies around 2000 kilometres east of Africa; a mere speck in the vast Indian Ocean. But don’t be fooled by its size; Mauritius packs a rare cultural punch with its unique mix of languages, its own, traditional sega music and hybrid cuisine which fuses Creole, Asian and French influences. Add to this its unique ecology, and a roster of rare, endemic species of wildlife and plants which once included the dodo, and you have a winning combination. When you arrive in this landscape of tumbling waterfalls, serene volcanoes and beautiful colonial buildings, the last thing you’ll want to do is lie prone on the beach. After all, there are verdant reefs to snorkel, forests to hike and kiteboarding to master. And be assured: there is always plenty of rum at the bar when the day’s adventures come to a close.

The Maldives: for ultimate relaxation

Forming a delicate chain of 26 atolls in the Indian Ocean, these ultra-luxury islands have the best beaches in the world: heavenly, pearlescent sands washed by the purest waters under pastel-coloured skies. Its postcard-envy landscape was once dominated by resorts, but now welcomes independent travel, too. There are few places so well-equipped to help you unwind and de-stress, so make time to find inner bliss with a relaxing spa day to cleanse the chaos from your life. Then, it’s time to explore. Venture inland on an eco-tour and meet the local farmers, conquer Mount Villingili or grab your snorkel and greet the graceful sea turtles that soar through the waters of its shoreline. 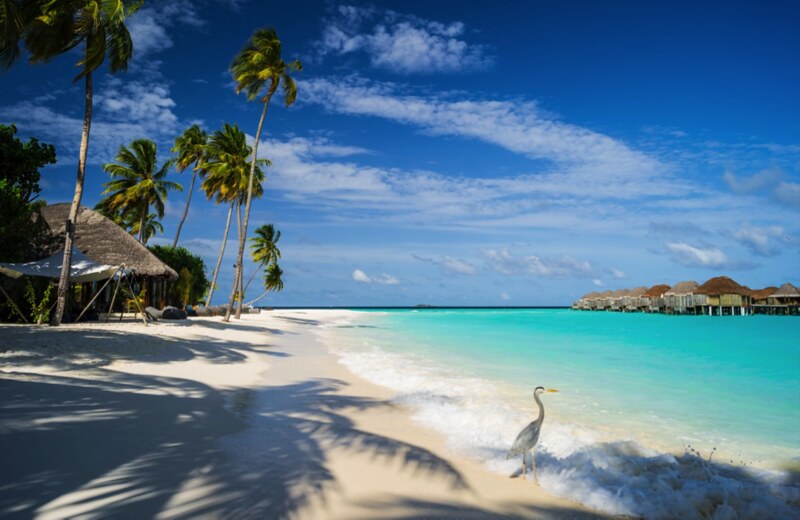 Aruba: for a Caribbean twist

No paradise bucket list would be complete without mention of the Caribbean, and Aruba is one of its jewels. For those looking for a party, there is the siren call of twinkling casinos, pulsing bars and swaying nightclubs. For those seeking serenity, there are the rugged beaches of its northern coastline, many of which you can nab to yourself. Historians will get their kicks in the Aruba Archaeological Museum, where stone age tools sidle companionably alongside colonial ghosts. There are also natural beauty sports for explorers; a black pebble beach, a hidden swimming pool and a heart-melting donkey sanctuary. 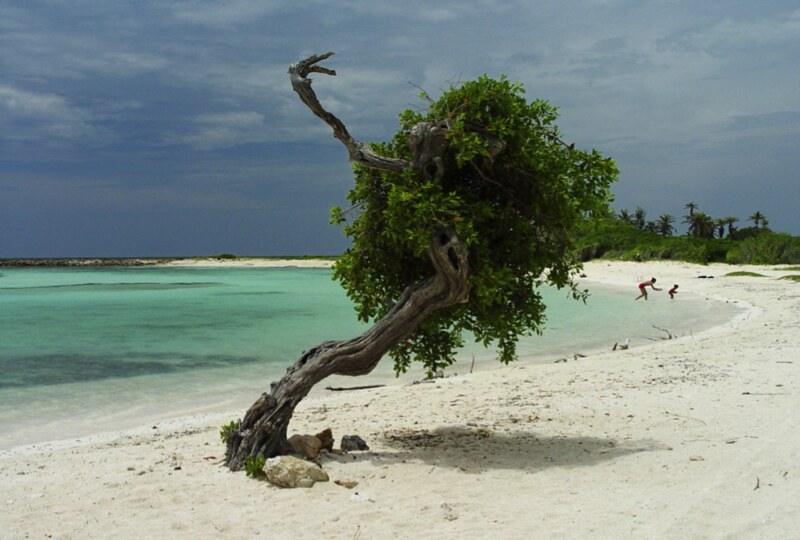 Wherever you go searching for paradise, remember: your ultimate getaways, whether cheap holidays or luxurious indulgencies, are what you make of it. Whether you spend the entire time lying by the pool or trying to cram in as much experience as possible, if it’s what you want, it will be time well spent.