Beyond the sleek urban high-rises, ultra-modern shopping malls, and the cosmopolitan attractions of its capital, Riyadh, Saudi Arabia can be an intrepid explorer’s destination if one is willing put in the effort and look beyond the sand and dunes stereotype.  The opportunity to discover storied places, some dating back to ancient times, certainly make visiting Saudi Arabia as a traveler out for a real, honest-to-goodness adventure, a worthwhile thing to pursue.  That there are inexpensive Riyadh to Manila flights ticket available sweetens the pursuit all the more.

Come to the edge of exploration

For a land steeped in history, it’s no surprise that one of Saudi Arabia’s most scenic attractions is named “Edge of the World”.  Locally known as Jebel Fihrayn, the place is a geological work of art that lies some two hours-drive away from Riyadh.  Part of the Tuwaiq Escarpment, it affords the traveler an uninterrupted vista of the horizon, the cliff dropping a thousand feet into the ocean bed.  The view up the cliffs is poetic and breathtaking – from camels trekking the landscapes to traces of the ancient caravan routes.

Tip:  do come on a weekday as the cliffs are hugely popular among Riyadh residents who drive over in droves to escape the urban sprawl during the weekends.

From the books to the pictures we’ve grown up with, you would think Saudi Arabia is all but one seemingly endless stretch of desert sand and dunes.  Feel free to change your mind when you take a hike south.

The rolling sandy terrains give way to mountains (yes, you heard that word right!) and the Rijal Almaa province in the Asir region.  There’s a heritage village up there that’s nearly a thousand years old.  Within the village is the “Men of the Brightest Heritage Museum” which is even older than the village itself, dating back to four centuries ago.  Renovated many times over, it showcases the heritage of the village, in itself. a vital conduit for travelers from the Levant and Yemen headed to the Holy City of Medina.

If culture is your thing, you’ve come to the right place.  Take the train and head to the Al-Ahsa Oasis, declared a World Heritage Site by UNESCO in 2018.  At 85.4 sq km, the oasis is the biggest in the world.  Its huge underground water aquifers enables rice production as well as the lushness afforded by over 2.5 million date trees.
The site is part of the Saudi Arabian region famed for tailoring bisht, the traditional cloak for men.  It also has a number of archeological sites for those willing to brave the desert temperatures, a list which includes the caves of Jabl Al Qarah.   The Jabl Al Qarah caves are very much distinct.  Formed by subaerial weathering instead of the usual dissolution of other caves, this lends them their most unusual shapes.  The mountain where the caves are located is in itself, an interesting point of escape as it is some 225 meters above sea level.

Splash into the blue waters

Granted that some people may not be amenable to hike in such hot desert weather and would want to escape into something cooler, we suggest something more offbeat.  Well, if water is your favorite element, we suggest you take off to somewhere along the coast, to the islands of the Red Sea.

For one, there’s  Al Wahj in the Tabuk region, an important fishing destination among locals where a domestic airport is located to serve as a base for your coming to and going from the islands off the Red Sea.

Then, there’s the increasingly popular Umluj, acclaimed as the Maldives of Saudi Arabia.  It’s a well-deserved praise that goes beyond mere hype as Umluj seems to be a place born in the tropics and transplanted by the gods to the Saudi Arabian coast.  Think of beaches with powdery white sand and blue, turquoise, clear water.  Think of migrant birds visiting and so much colorful marine life visible from the shallows.  Think of plenty of sunshine as well as mild, not-so-hot weather that prevail all-year-round.

Another attraction of the aquatic realm in these parts is Farasan Islands.  Made up of an archipelago of 84 coral islands in the Red Sea, Farasan Islands lie some 50 kilometers away from Jazan found at the southwestern part of Saudi Arabia.  This is also where the Farasan Island Marine Sanctuary can be found, affording the diving guest some of the most beautiful diving sites as well as incredible aquatic life in the whole of Saudi Arabia.

Inland, the islands also serve as a wildlife reserve for Arabian gazelles as well as vital breeding sites for migrating birds, shorebirds, and seabirds.  Still further inland, the tourist who’s not willing to get wet out at sea can explore the Turkish influence of the architecture as well as artifacts from antiquity.

Some important tips before you visit

Most tourist destinations everywhere in the world are subject to intermittent changes as far as visitors’ rules and regulations are concerned.  Saudi Arabia is no different.  Before setting out for your trip, it is important to check if your place of destination is indeed open for visitors at the time you’re traveling.  Some places undergo renovation, restoration, or rebuilding at certain times of the year, especially during lulls in visitor arrivals or as part of government tourism project.

It is prudent to learn more about the local culture so as to avoid the usual visitor faux pas.  It also pays to heed rules of modesty with regards to clothing, most especially when you’re visiting sacred places or temples, not just to avoid offending the locals but also as a sign of respect.

When traveling to off-the-beaten track places, make sure that your travel essentials – visa, passport, money, ID cards, bank cards – are secure.  Make sure you have enough local currency at hand since not all stores, establishments, or service providers (that includes your boatman if you do island hops) accept foreign currency.

It also goes without saying that you should ideally completed, verified, and arranged your travel details including flight booking way before you even leave your country of origin.  Keep a print out backup of your travel details along with your travel essentials and keep them close to you just to be on the safe side.

Beyond the sand and dunes stereotype, Saudi Arabia has much to offer the open-minded traveler willing to explore beyond the usual travel brochure suggestions.  This list offers just a sample of what’s in store.  So pack an open mind along with your travel bags and get ready for an Arabian adventure. 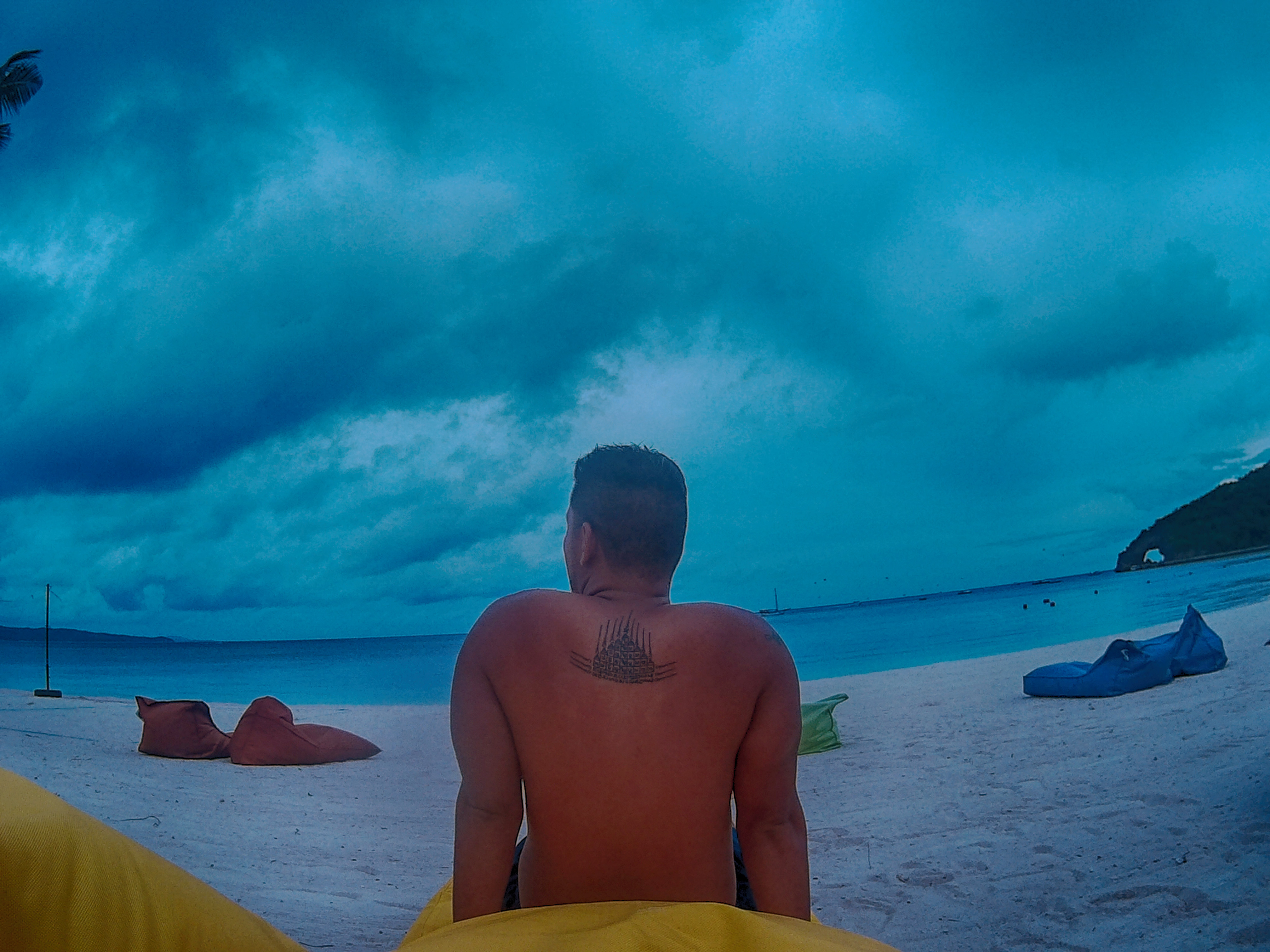