Are you a journal kind of person? If you are, I know it’s that time of the year again to decide that much significant journal that will be your companion for another year. With a slew of choices out there, especially from the stamp-collecting cafe-kind of journals, this is a serious dilemma I may say. Let me give you a harder (or easier) time by presenting the 2020 NAVI Journal, from the makers of the popular Belle de Jour Power Planner. A journal geared towards the adventurous souls looking to help steer their lives into whichever goal they want to achieve. And we’re giving away a couple of this for the FB and IG followers. Check out the details and mechanics below.

END_OF_DOCUMENT_TOKEN_TO_BE_REPLACED

Have you seen the Where in Shanghai video (check below)  and do you want to get to know more about the Paris of the East?!  Answer this quiz to get a chance to win two round trip tickets to Shanghai!

END_OF_DOCUMENT_TOKEN_TO_BE_REPLACED

AirAsia Philippines, the world’s best low-cost airline, continues to connect the world as it added another wonderful destination on their route map – Shanghai, “The Paris of the East”.

Shanghai is known as China’s commercial and financial center but is also bursting with cultural experiences. On one side of the Huangpu River lies ultra-modern Pudong, home to the newly opened Shanghai Disneyland and the colorful Oriental Pear Tower, and on the other side, Puxi with its host of historical spots like the French Concession, glitzy waterside promenade The Bund with its stretch of historical colonial buildings or Yuyuan Garden, which gives you a glimpse of Ming and Qing dynasty architecture.

END_OF_DOCUMENT_TOKEN_TO_BE_REPLACED

It’s the happiest place on Earth! Who wouldn’t want to go there? And now it just got a lot bigger. Shanghai Disney Resort, to date the largest foreign investment Walt Disney Company has made, opened recently in Pudong Shanghai. The sprawling 11-acre is where one’s Disney fantasy gets real. Just in time, AirAsia Philippines just relaunched their direct, Manila to Shanghai flights three times a week. And to celebrate this momentous occasion as mainland China ventures into a whole new world of Disney, we’re giving one reader and his/her companion a trip to Shanghai with free passed to Shanghai Disney Resort.

END_OF_DOCUMENT_TOKEN_TO_BE_REPLACED

I was thinking about what to write on my 1000th post and I was caught in a wind. Should I write something momentous and grand? Or something spectacular like listing down all the site achievements since it started? I wasn’t sure, really, so I’m just gonna write about the 3 questions I asked on my 1000th Post Giveaway to give not only the answers but a quick overview of this blog’s history.

END_OF_DOCUMENT_TOKEN_TO_BE_REPLACED

Oh how time flies. Travel Blogging has gone through so many changes since I started from my official first post here back in 2003. The site itself has gone through several design and direction iterations already but the center of it all is the passion for travel and bringing back wonderful images to share with you guys. As my thanks to you dear readers and to celebrate my upcoming 1000th post, I’m giving away A Free Round-Trip Flight to ANY Cebu Pacific International Destination. I hope that would be a good enough prize for you to join this mini contest. If you are interested to join, read on for the details.

END_OF_DOCUMENT_TOKEN_TO_BE_REPLACED 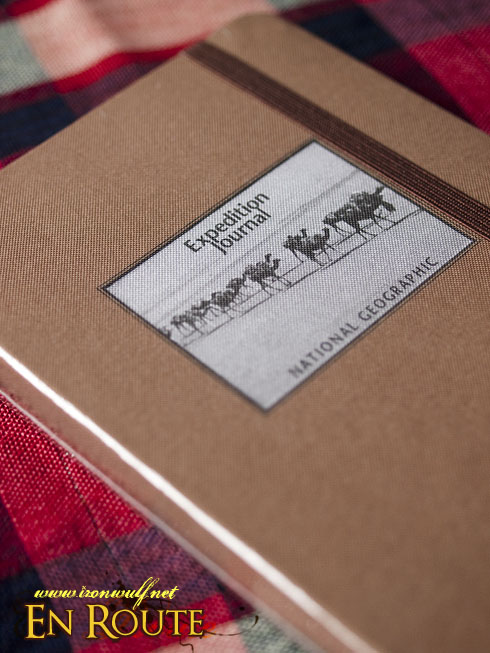 It’s December again, signaling the end of another year. And to start off the month, I’m giving away some items that might be useful for you guys. Let me make it clear though that this is a personal give away and is not affiliated with any PR promos around. I’m giving away a National Geographic Expedition Journal. Read further on how you could get this item.