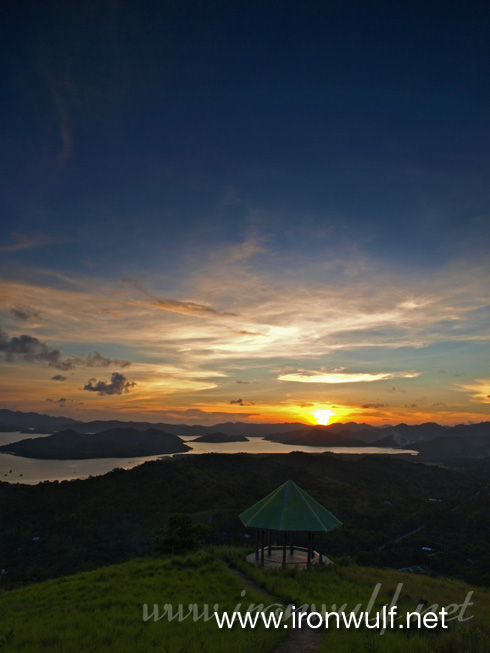 So many things have been said about Palawan on how wonderful a place it is. Being dubbed as a “Last Frontier” is a well deserved tag along it’s name. Even with those expectation ahead, one can never truly be prepared on what you will actually see. It’s fortunate that when we were there, we were blessed with good weather. On our first day, one of our major activity was to climb Mt Tapyas. It’s a good chance to preview what lies ahead on our day of exploring the islands.

END_OF_DOCUMENT_TOKEN_TO_BE_REPLACED 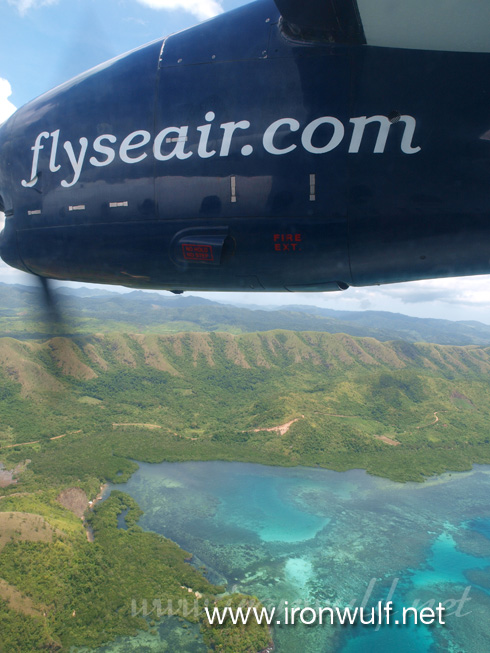 View of Busuanga Island from my window

To explore the whole of Palawan is another one of my Holy Grails here in the Philippines. I was able to explore the Taytay Palawan years ago and definitely enjoyed that piece of the region and wanted to actually see more. Last weekend, another spot has been crossed out. Me, along with 4 other adventurers flew to the island of Busuanga for the weekend. All of us were new to the place so it was pure discovery and exploration backpacking style!

END_OF_DOCUMENT_TOKEN_TO_BE_REPLACED

Never been much into taking a photo of myself. Never thought to be photogenic nor keen on taking “I-love-myself” photos. I also don’t think of posting my photo here as it might scare people away once they open this page. Hehehe. But once in a blue moon I do decide to flip around my camera and take a self-photo. This was an attempt to take an underwater photo and guess what those fishes just decided to literally butt-in the picture and ruin it.

Anyways, this was taken under the waters of Apulit island, home of the high-end resort Club Noah in Taytay Palawan. So far the best snorkeling and diving experience I had lately. I was really estatic on finally setting foot on the famed “Last Frontier” after last week’s delay, I thought I would never get a chance to stp on this rock. But fate’s been kind and granted me this trip. It was quite a place considering we were only two Filipino guest and most of the crowd there are Koreans and a small number of Japanese Nationals.