The Halsema Highway is one of the Philippine’s engineering feats. Its 130kms road stretching from La Trinidad Benguet to the Bontoc Mountain Province has an elevation of up to 7400 feet. It is the highest highway in the Philippines and is one of the most scenic drives you can experience in the country. Whenever I embark on a 6 hour journey from Baguio to Sagada via public transportation, I’ve always wished I could somehow stop for a while on some points of the road. That came into a realization when I became the local guide and assistant photography mentor for Jim Cline’s first Philippine’s Photo Tour led by Humanitarian Photojournalist Karl Grobl. With our own mini-bus at our disposal, the group made a few interesting stops along the Halsema Highway.

END_OF_DOCUMENT_TOKEN_TO_BE_REPLACED

I was digging through my archives on some photos I could find in relation to Halloween. I found some old 2005 photos that I still haven’t posted here. It would seem I’ve been posting Sagada every All Saint’s Day on this site. Perhaps because I find their traditional practice still interesting at this time when I find Filipino Halloween practices being more modern and commercial with lots of western influences coming in.

END_OF_DOCUMENT_TOKEN_TO_BE_REPLACED 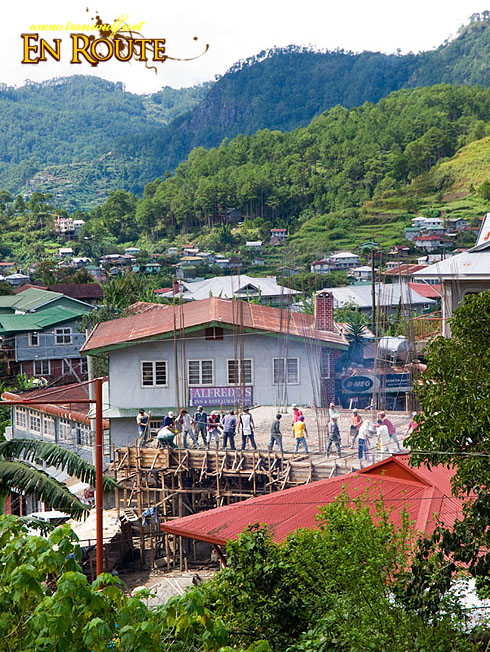 Some people may ask why I feature destinations abroad whereas the Philippines has a lot of tourists attractions that can rival other countries as well. Why not promote what’s ours? It’s true that we have a number of world-class attractions that we can be proud of. But venturing outside our own country also gives us a wider perspective and see more potential in our country beyond our myopic vision when we are stuck here. We see practices and conditions which can help both our thriving local tourism industry as well. Our visit to Sagada recently was prompted by our recent visit to Sapa, Vietnam. These two places are quite similar with the later being more sophisticated, engulfed by modernization which had us worried about the present condition of our beloved Sagada.

END_OF_DOCUMENT_TOKEN_TO_BE_REPLACED 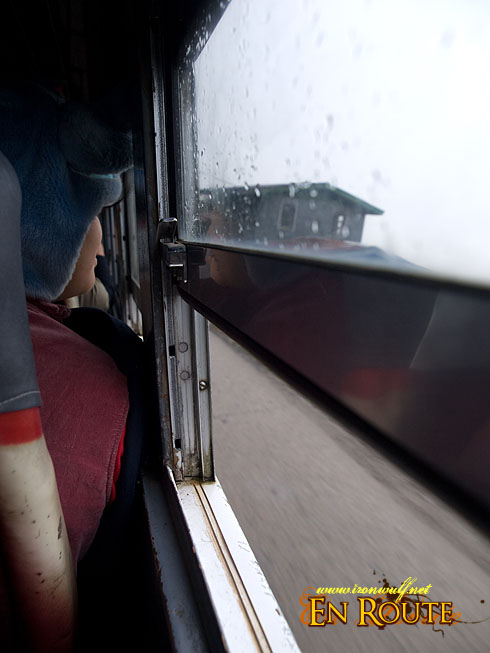 (Updated June 26, 2011) Once in a while, I miss long road trips. Riding at the bus for hours on the road. Come night you rest comfortably at your seat and let the rocking motion of the bus cradle you to sleep. That may also be one reason what drew me back in Sagada last I went there. It’s the road journey itself. And the highlands is the perfect destination for it. Even if the bus doesn’t have air conditioning, most times packed on their crammed little seats, the cool mountain air blowing from the window, the bucolic back country panoramas sliding in front of your eyes is enough to satiate my crave to hit the road and travel.

END_OF_DOCUMENT_TOKEN_TO_BE_REPLACED 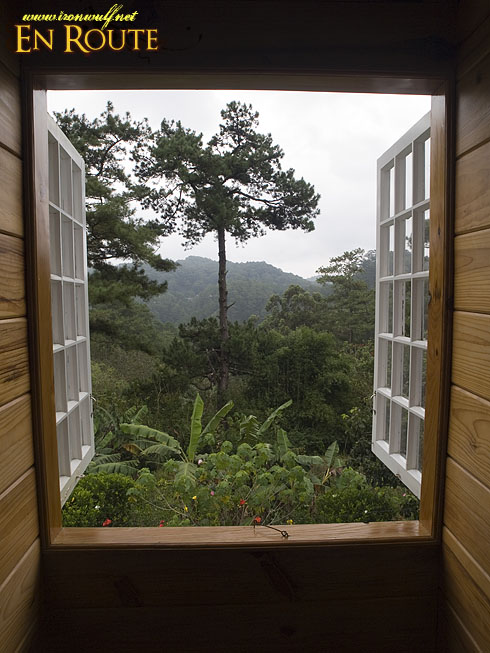 First off all, my sincerest thanks to all those who greeted me on my birthday last week. My apologies if I couldn’t reply back earlier. Braving the category four storm, Marce on the night of my birthday, September 11, was a bit of an extemporaneous decision. Somehow I wanted my birthday to be different this time around. So after dinner with my family, I called up my friend Lagal[og] and dragged him on a road trip up north to Sagada.

END_OF_DOCUMENT_TOKEN_TO_BE_REPLACED

Light a fire for the souls

I noticed since I was young, Halloween here in the Philippines has been greatly influenced by the American culture. Adorned in many houses especially in subdivisions, are numerous decorations from pumpkins, spiders, cobwebs and the usual monsters we grew up liking to fear like Dracula, Frankenstein, witches and the local mix of Aswangs, tikbalan, manananggal and white ladies. Those talk of ghost and other supernatural phenomenon that seems to populate our TV screens and print media whenever Halloween approaches have waned my interest recently. I used to like them growing up.

END_OF_DOCUMENT_TOKEN_TO_BE_REPLACED

I’ve finanlly got a chance to drop by and explore this little town called Bontoc. Most of the time, it’s just one of those areas you only pass by either going to Sagada or Banaue. But it would seem that Bontoc is also an ideal point to jump off any trip going to the different parts of Mountain Province. If you are coming from Manila, you can ride on the new Cable Bus located in Trinity College and they head straight to Bontoc. From there,many jeeps plying to different directions like Banaue, Sagada and Besao can be found. Since Bontoc is in the middle, travel time is reduced.

Aside from the connection with different areas, it’s interesting to see our tribes people walking down these streets. Elders, still wearing traditional garbs and women with full body tatoos. Those tatoos are said to be a dying art form since modern women doesn’t like to put them anymore due to the painful process. These Tatoos for women are considered decorations, like jewels, for men however, tatoos are a badge of honor, it means they have slayed or killed an enemy during a war.