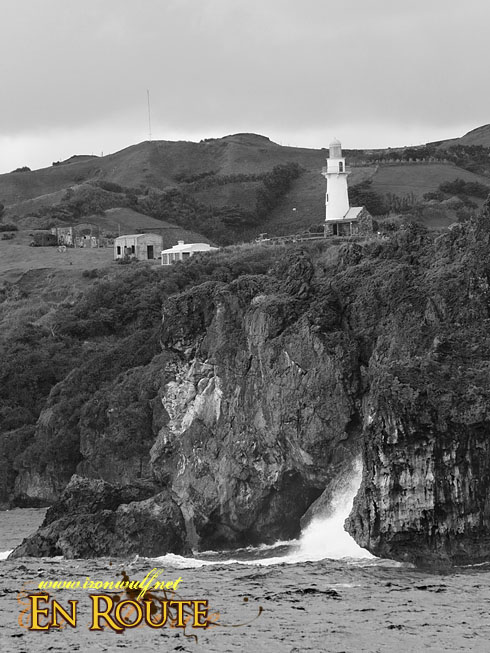 Aside from finding the range of accommodations in Basco and also discovering places to eat, I spent a lot of my time in Batan Island just chilling out and wandering around. It was after a 4 day of assignment so I didn’t really want to pressure myself to produce as many photos as I needed. I decided to be experimental this time and set my camera to monotone mode and capture Batanes in monochrome hues. At different times of the day, I go to these places walking distances from Basco center and just sit there for at least an hour and just be amazed at this wondrous creation.

END_OF_DOCUMENT_TOKEN_TO_BE_REPLACED 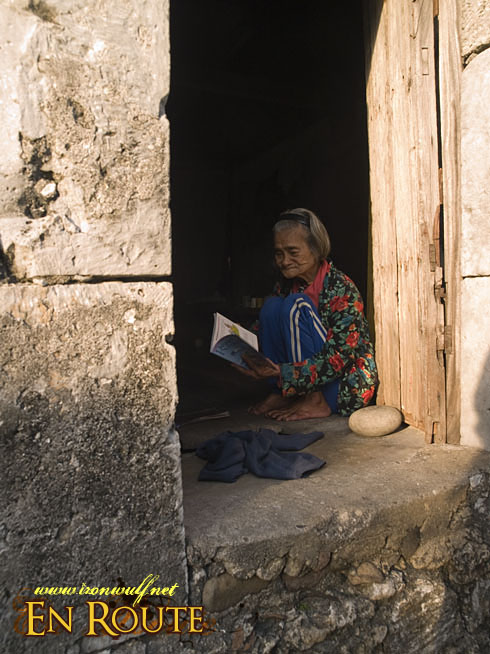 Just over the town of Ivana, stands the oldest stone house in Batanes known as the House of Dakay. Built in lime and stone in 1887, it is the only 5 structures that survived the frightful earthquake in September 13, 1918 which literally leveled the the whole town of Ivana to the ground. Most of the structures like the shutters and floors still retains the original materials. Only the thatched cogon roof has been changed every thirty years since 1917. It is a small impressive structure which earned a UNESCO heritage building title.

END_OF_DOCUMENT_TOKEN_TO_BE_REPLACED 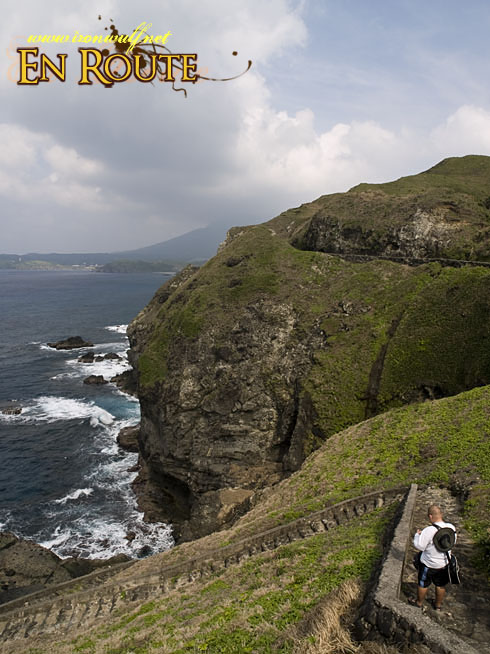 The Cliffs and the descending stairs at Chanarian

Batanes has always been compared to Ireland when it comes to its cliffs. Though I myself haven’t been there, I know a couple of friends who has been there and had told me that the Cliffs of Batanes does remind them of Ireland. When in tour in Batanes, one of the favorite stops along the road is the Chanarian Viewdeck where you can have a closer inspection of the cliffs.

END_OF_DOCUMENT_TOKEN_TO_BE_REPLACED 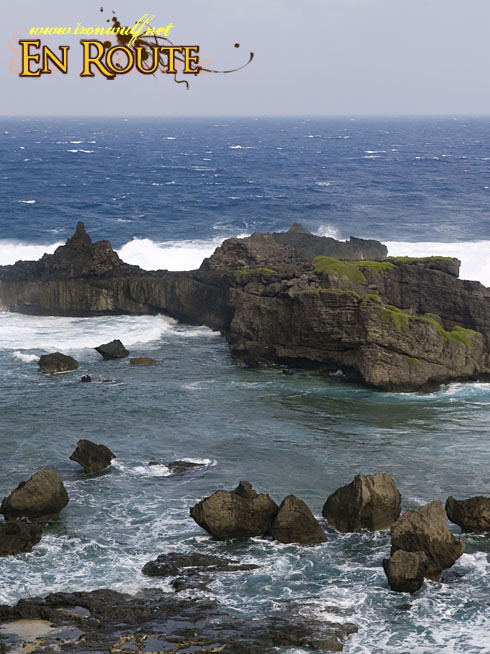 I am currently arranging and archiving all of my photos from present backwards. I’m a bit of a sloth when it comes to organizing my digital files but it seems I need to systematize my work flow from now on. Anyways, with all these organizing, I realized I haven’t posted a lot of my materials yet. Will be posting some left over series from my most recent visit to Batanes for my local destination in between posts from Vietnam and China. First up is one the rugged beauty of Batanes, Imnajbu country.

END_OF_DOCUMENT_TOKEN_TO_BE_REPLACED 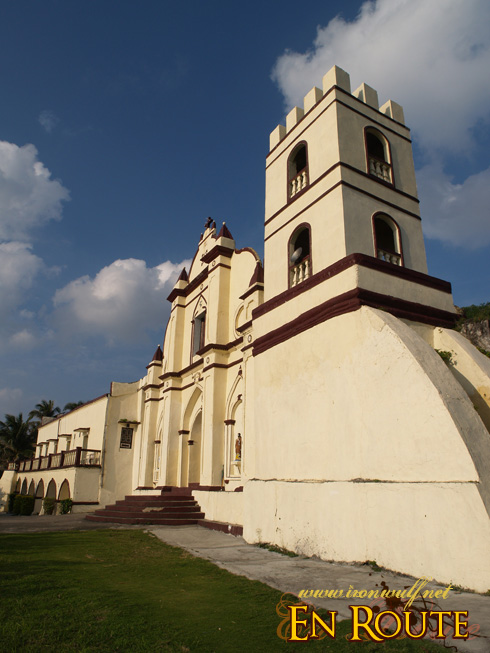 This would be a quick post on one of my favorite looking church in Batanes, the San Jose de Ivana Church. Although built in 1814 with foundation dating back as far as 1795, it is one of the well preserved structures in the island. Right now, it still looks new. I like this church since it looks a bit different from the other churches as it looks more like a fortress at first.

END_OF_DOCUMENT_TOKEN_TO_BE_REPLACED

Updated 2015 Batanes Islands Maps can be found here. Just a quick note, this site will be in auto mode for the next two weeks. For the mean time please enjoy these maps of Batanes Islands. I noticed that when searching for Batanes Maps, there wasn’t much information on the internet or even printed books or guides. So the idea suddenly struck me to create a visual, photographic landmark map of each of the Batanes Islands. I love Batanes so much I hope I can fill in some gaps in the future. Especially Itbayat.