It’s been a busy day at Taichung with so much activities packed in like the Chungshe Flower Market and Houfeng Bikeway. But the night is young and the city has one of the most lively night life in Taiwan. What better way to spend the evening? It’s strolling (or shopping) through Taiwan’s biggest and oldest night market, Fengjia Night Market in Taichung. Taiwanese loves their night markets for their great bargains and variety tasty and cheap street food. A trip to Taiwan is never complete without a visit to a night market.

END_OF_DOCUMENT_TOKEN_TO_BE_REPLACED

From the outside, it looks like a run down dilapidated structure with an overgrown tree intruding its space at the entrance. Once we got inside, it’s like going through a rabbit hole and we were transported into a surreal otherworld. Almost amorphous and continuing to evolve into who knows what, Ili-likha Artist Village is a patch of creative space in the heart of the highly urbanized Baguio City. They are just a few steps away from the infamous Session Road.

END_OF_DOCUMENT_TOKEN_TO_BE_REPLACED 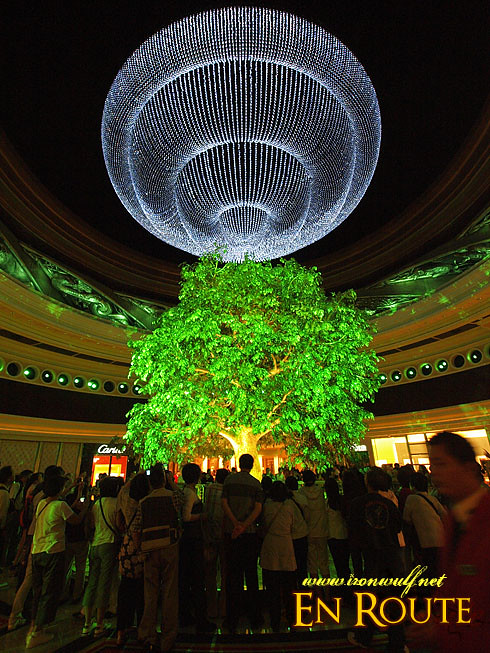 It was barely an hour’s rest for the afternoon. A 15 minutes power nap at the least then I hit the showers to freshen up for the night walk. The day isn’t ending yet. There’s a lot more to see. Regrouping at Ponte 16‘s lobby by 6, we got into our comfy seats at the couch and headed for a very short drive at the central where clusters of luxury hotels and casinos clustered together beam of dazzling lights to lure people in.

END_OF_DOCUMENT_TOKEN_TO_BE_REPLACED 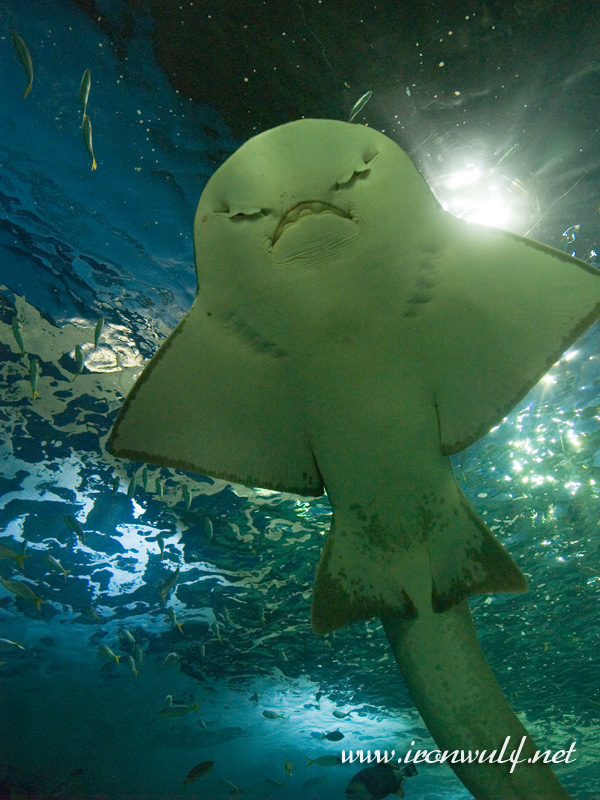 Manila Ocean Park is finally open! I think this is one development project a lot of people are watching out for. It was slated to open last December in which I was worried at first due to the speedy development but then it moved to late February. Buddy Oggie invited me to come along since he got invites for the Partner’s Night pre-opening. He contributed some of his photos to be used for their interactive kiosk installation thus the free invites. The Oceanarium officially opened yesterday (March 1) and we now currently have the largest oceanarium in Asia. So prepare to be a kid again.

END_OF_DOCUMENT_TOKEN_TO_BE_REPLACED

No, this isn’t an early Visita Inglesia post in Manila nor did I shoot a wedding here, it just so happen that there’s a wedding being held at San Sebastian Basilica Church when I was there. I was supposed to shoot a few scenes around the neighborhood of Malacañang, the country’s seat of the government, as a minor assignment for a publication I regularly contribute at. My route was the same as Ivan Mandy’s San Miguel Walking tour, but since I’m no historian, I pulled out a fellow blogger, Tito of Tutubi Patrol, whose more adept to history than I am and we were also joined by another photographer/writer Joselle for a short walk around the San Miguel District in Manila.

END_OF_DOCUMENT_TOKEN_TO_BE_REPLACED

A Burst of Fire in Makati

Happy New Year people! Thank you very much for still tagging along for the ride all this time. To make the start of the year more lively, here is Makati City’s Countdown to 2008 held at Ayala Corner Makati Avenue. Just in front of Manila Peninsula Makati, where the recent Trillanes Standoff happened. So a couple of hours before the strike of midnight I headed up to Makati, the nearest vicinity where I could shoot some fireworks and scenes from the event itself.

END_OF_DOCUMENT_TOKEN_TO_BE_REPLACED

The coastal city of Dumaguete in Negros Oriental is also considered the land of the gentle people. At some sense I had to agree with that since I found Dumaguete upon first impression very peaceful. You don’t have that sense of danger or urgency. It’s almost like any rural city but this one dominated by the large Silliman University and a lot cleaner in my opinion. And it was a surprise to see a lot of foreign backpackers and nationals are here. Just says something about the place.