I love water parks. It brings out the kids in all of us. Especially me who enjoys water. I just can’t resist towering and colorful slides and cooling down at pools. With this stifling summer heat, I’m glad there’s a new water park just a couple of hours from Manila. Aqua Planet in Clark Freeport Zone Pampanga is the largest water park in the country and one of the biggest in Asia. A 10-hectare all-in entertainment destination with 38 slides and attractions, 8 shops and dining options and top notch amenities suited for friends and families of all ages all year round.

END_OF_DOCUMENT_TOKEN_TO_BE_REPLACED

So, after a few months since the new airbus landed in Clark last year 2011, AirAsia Philippines finally took to the sky and painted it red last March 28, 2012. Another milestone for AirAsia as the Philippines-branded airbus A320s with an all-Filipino Crew inaugurated its Kalibo and Davao flights. At Clark International Airport, ceremonies were held to mark the occasion with the presence of key persons like Ms Maan Hontiveros and the AirAsia guy himself, Mr Tony Fernandes. Ironwulf.net was there to witness the occasion and join in on their inaugural flight to Davao.

END_OF_DOCUMENT_TOKEN_TO_BE_REPLACED

There are no direct flights to Yangon, Myanmar from the Philippines so I had to make a couple of flights to get there. First step was to get Bangkok, the closest possible airport to Yangon. I was lucky to get a cheap flight there through an introductory promo fare from Seair/Tiger Airways from Clark. On the rainy morning of November 2, 2011, I made my way to Megamall which is only 15 minutes from home. The Philtranco Bus (P400) headed to Clark was ready for its 7am departure. It’s been a while since I travelled by my lonesome and that familiar feeling of fear and excitement crept in. I don’t know what to expect of Myanmar except that I would be cut-off from the rest of the world for two weeks.

END_OF_DOCUMENT_TOKEN_TO_BE_REPLACED

“We Plan to have AirAsia in every ASEAN country” says Zaman Ahmad,the Regional Head of Customer Experience of AirAsia in Malaysia during a short talk in their office. I was sitting on a bean bag surrounded by a few stuffed angry bird dolls and some tall stools for sitting. The meeting room was definitely a ground where playful imagination and ideas can run around. Must be why AirAsia had been successful as a low-cost carrier when it started – they were having fun doing it.

END_OF_DOCUMENT_TOKEN_TO_BE_REPLACED 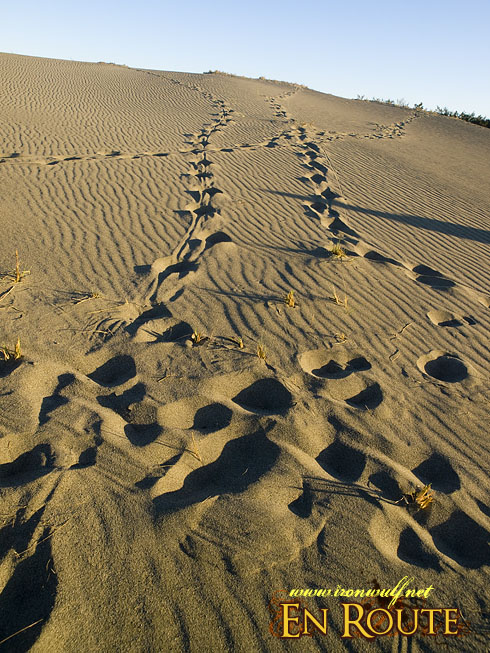 It was 7 days, 1798 kilometers, 9 Conventions and Visitors Bureau (CVBs), 8 provinces in 4 regions, 26 people on one bus on a trip around Northern Luzon. This is the Lakbay Norte Familiarization tour held January 24-31, 2010. I’ve always wanted to do a horseshoe loop of north Luzon and I was glad I was able to do it with the help of North Philippines Visitors Bureau. It was packed, tiring but also fun and exciting. For those who would like to try the similar route, this would be a great reference on what to expect.

END_OF_DOCUMENT_TOKEN_TO_BE_REPLACED 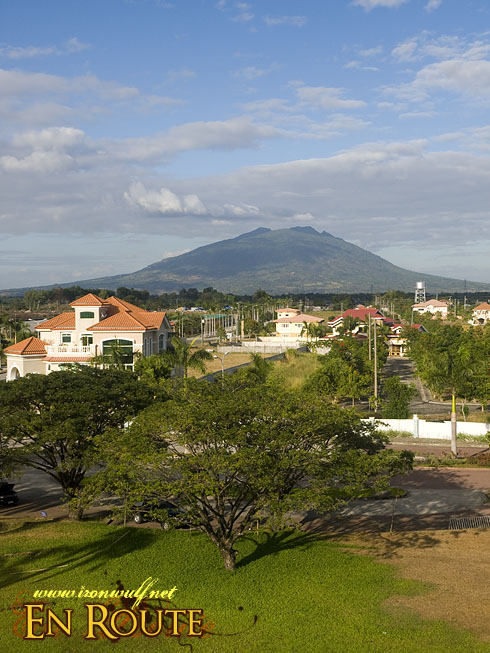 Mt Arayat viewed from the Lakeshore

It is Sunday, the last day of our 7-day Lakbay Norte tour. It seems most of us have exhausted our wardrobes that we started wearing some of the shirt giveaways we got throughout the trip. I get to curl up more on Holiday Inn’s comfy beds longer as our call time isn’t that early. We still have a few activities for the day and as soon as we finished breakfast. The group was once again split into half to do some horseback riding and a jeepney tour.

END_OF_DOCUMENT_TOKEN_TO_BE_REPLACED 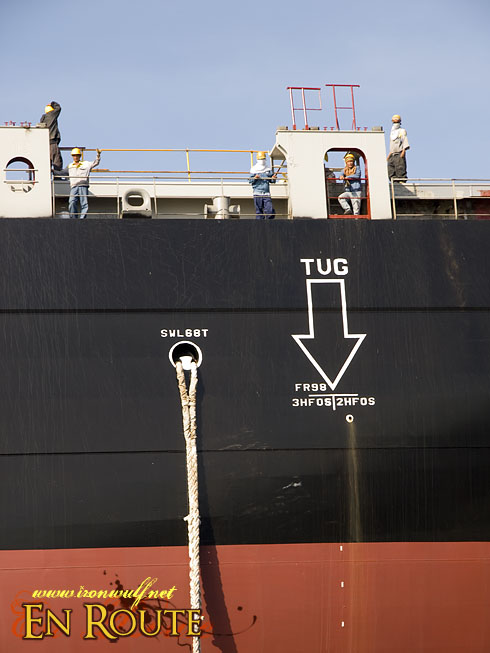 5:00am I came down at White Rock’s lobby and joined a table that turned into some sort of internet café. I think I only had at two and a half hours of sleep and opening my laptop seems like a heavy task. Its day 6 of Lakbay Norte tour and I still wish I could have tried those other rides at Treetop yesterday. But I already got used to having only portions and a taste here and there. Besides this is a familiarization tour. The point is to get “familiar”.