The mountain’s Hersheys chocolate kisses-like shape makes it an eye-catching roadside attraction when passing through the main highway of Pasadeña to Barotuan, about 12km north of El Nido from the town center. But it took a while before someone conquered the summit of Mt Mansilawit despite its low elevation as there were tales of giant snakes and notorious monkeys living on this mountain. Pasadeña Native couple, Sylvia and Alex were brave enough to explore and are now lead guides to share the wonders of this little mountain. I decided to bike here from town since I’ve been curious about this mountain and I thought biking would be the best way to see other places en route. It took me almost an hour to reach the signage pointing the way to the mountain.

END_OF_DOCUMENT_TOKEN_TO_BE_REPLACED

While my first few travels revolved around the mountains, I must admit that I haven’t climbed a lot lately. When a good ol balikbayan (back to the country) climb buddy invited for a day-climb for the weekend at Mt Batolusong, I got curious. Where the heck is that mountain? I haven’t heard that before. A quick google search brought out some interesting photos of grasslands and a waterfall in the vicinity. Hey! Why not? It’s only in nearby Tanay and I get to catch up with a fellow alumni from my university. Saturday. 3am. I’m up for the climb.

END_OF_DOCUMENT_TOKEN_TO_BE_REPLACED

Spending the morning at Taggat Lagoon we decided to spend the afternoon on the eastern side of Claveria where the legendary rock of Ubing-ubing can be found at Sentinela Beach. We took the services of Mang Pedro again after lunch and his tricycle zoomed through the hilly road taking around 15 minutes before we left the paved road to head to the beach. We reached Sentinela Beach and was pleased by its rugged beauty.

END_OF_DOCUMENT_TOKEN_TO_BE_REPLACED

If you have lived to witness the explosion of Mt Pinatubo in June 1991, I’m sure you wouldn’t forget the devastating effect it had on a global scale. Almost 2 decades since then, from what seem to be start of creation on this land, it has evolved into another nature masterwork but now with an added human touch to its surroundings. It’s so fitting to name this this mountain “Pinatubo” which also means, “To make grow” and sure it grew after the years, and here are my observations from each visit within those 2 decades.

END_OF_DOCUMENT_TOKEN_TO_BE_REPLACED 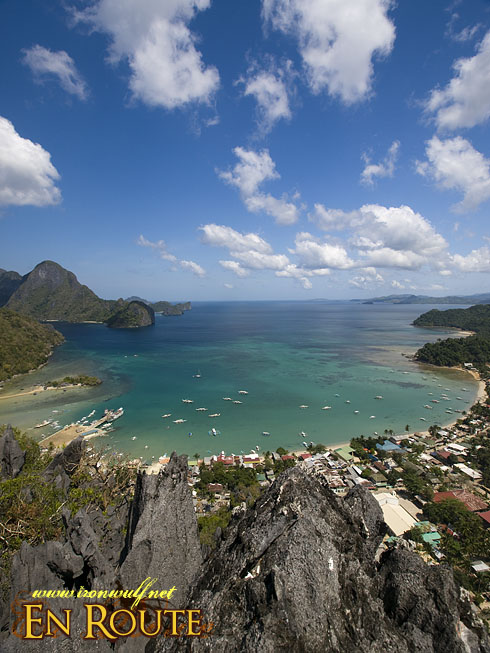 It’s been taunting me ever since we came to El Nido. Those towering cliffs and jagged peaks keep calling me, daring me to tread its trail, conquer its peak and discover what’s up there. We already inquired at one of the tour operators there first time we came here about climbing those cliff. There’s a 300 pesos guide fee per person with a minimum of two persons quota that I thought was expensive. And on our last day I got a good deal and the guide would accompany me to the peaks even on my own.

END_OF_DOCUMENT_TOKEN_TO_BE_REPLACED 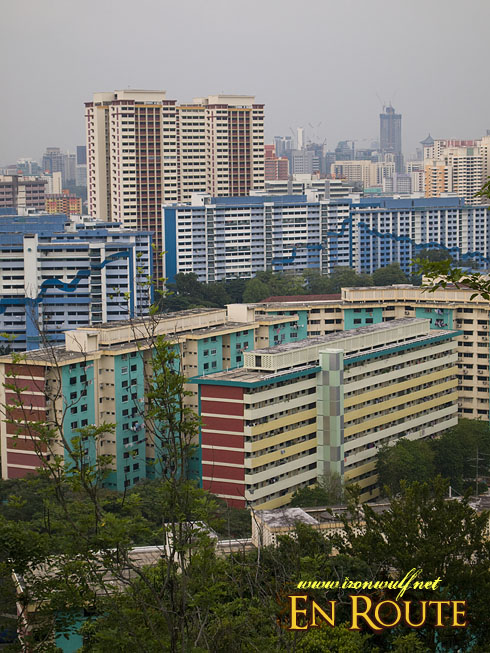 When I was staying in Singapore, there’s always the search on where to go next. I know Singapore doesn’t have much in terms of nature and hike trails aside from Pulau Ubin, but it didn’t stop me from visiting Mt Faber located near Bukit Merah. It’s the highest spot in Singapore for a measly 105meters above sea level. But I’m keeping an open mind. So I hopped a bus to Vivo City Mall where the trail starts.

END_OF_DOCUMENT_TOKEN_TO_BE_REPLACED

Yes I’m back from the trip. Though I would like to write more about it, work time calls forth because of my absence. Though I have written a few paragraphs for my write-up that people can preview for now:

“I am trying to craft words to describe our recent scale in the highest point of Luzon in the Philippines, but words can’t seem to assimilate somehow and only chose a fleeting single word – Different. The experience was neither good nor bad, but it’s impact was more of a mixed feeling of exhaustion, excitement, temper, hunger, awe, amazement, disappointments, happiness and blistering cold.

Akiki trail isn’t frequented much by many mountaineers. If you look into the log book of the main DENR ranger station in Ambangeg, there is only an average of 15 groups who go by the trail each year compared to 80 groups who go by Ambangeg, maybe because of the fear of the name “killer-trail” perhaps. The groups trip was much delayed in terms of planning, individual member’s schedule doesn’t seem to coincide, perhaps Pulag wasn’t meant to be at that time, but after much “gusto”, the trip eventually materialized and there were the 9 who dare to walk the trail.”