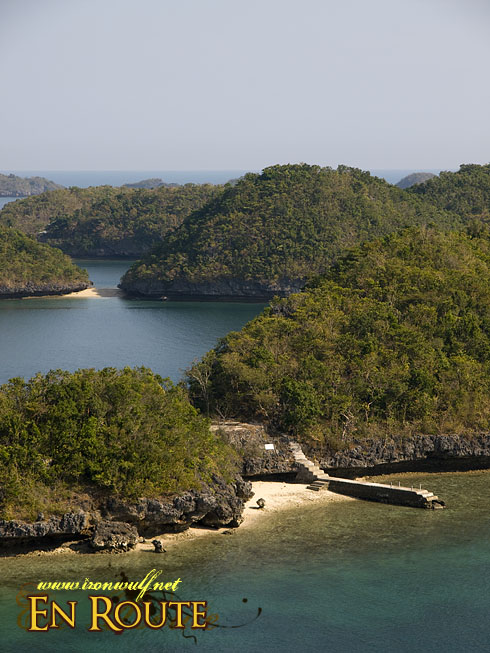 It’s our 5th day on our Lakbay Norte Bus which is fast becoming our mobile home after staying inside it on the road for days. On my little corner of the bus I already know the idiosyncrasies of my reclining seat, how our bus help Kenneth know I prefer Fit & Right Pine Orange and like the spice of Labzter snack than Tempura, and how I can efficiently arrange my stuff whenever we leave and board the bus. We got a few more days to go and this time, we found ourselves in Lucap for the Hundred Islands Tour.

END_OF_DOCUMENT_TOKEN_TO_BE_REPLACED

Just got back home from a weekend in Pangasinan to visit the Hundred Islands. It was one hell of a road trip. Before that we had to decide wether to take the car or the bus. We ended up taking the bus.

What do I think of the 100 Islands? Well it’s OK. Not impressive really but it’s nice though. Never go to Quezon Island (The pic above where I’m standing), because it’s very crowded. One of our companions named it “Luneta” Island instead. We stayed overnight at Governor’s Island, the Island with the highest point among the islands there.

Well gotta go, I’m sleepy now, it was a long weekend. Will be writing more about it later. But what’s important is we already crossed that out of our list. 🙂