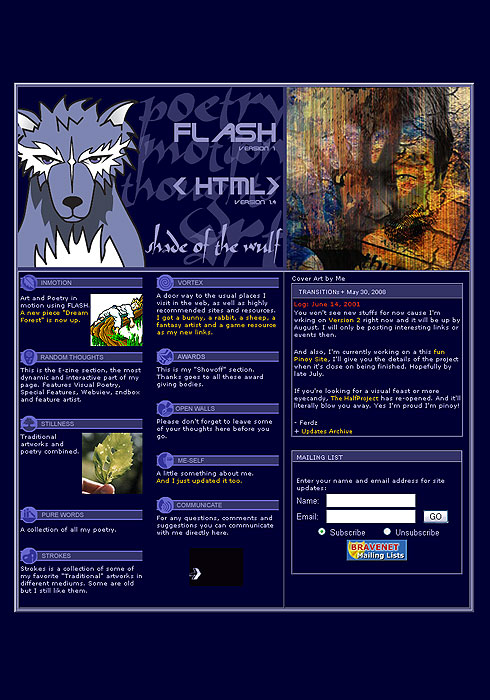 No, it’s not another sequel to the 300, it’s the number of this blog post. Officially, it’s my 500th post for this blog. I didn’t even notice it until I was about to post another entry. I say official because there were some blog post in my early years that I have to remove or set to unpublished for my own reasons as well. So there were more from here but I’d rather keep some things private. I was thinking what I should write for my 500th post but I have no particular idea so I’ll just ramble on and see where it goes from here.