Clouds have always been a thing of fascination. People climb mountains often to see the play of clouds billow across mountain peaks like waves. Dissipating in a dance from nebulous to nothingness. When I heard about the Mt Ulap Eco-Trail which recently opened last October 2015, I was intrigued. The Eco-trail is also known as the Philex Ridge, named after the huge mining company operating in the area. The highest peak, was named Mt Ulap by an engineer named “Lagman” who marked the summit in February 1, 1939. He described that the mountain is perennially a magnet for clouds (which is “ulap” in tagalog). The trail has long been a playground for trail runners from Baguio and Benguet. Now the local government, particularly the Ampucao Tourism Council opened the trail to the public.

END_OF_DOCUMENT_TOKEN_TO_BE_REPLACED 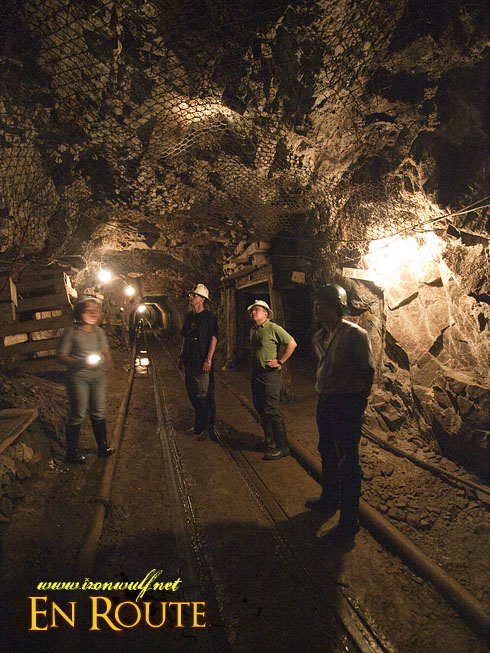 “How would it be like to be a miner for a day?” Honestly, the thought never crossed my mind until we got into the gates of Balatoc Mines center in Itogon, Benguet. While I was able to catch the 7 dwarfs whistle while they work in the mines when I was young. It was not something I wish to grow up but still a very interesting occupation at that. I kept an open mind and a sense of adventure as we do the Balatoc Gold Mines Tour. Who knows, I may dig myself a nice chunk of gold.