Last year’s first Lakbay Norte was a blast so I was thinking how would they top it again this year? Well this year’s magic number is 2 for Lakbay Norte 2 2011 is twice as big with two separate legs around northern Luzon. The first leg held January 23-27, 2011 explored the South Western part of North Luzon particularly Baguio, La Union, Tarlac, Subic and Pampanga. The second leg held March 2-7, 2011 focused on the Upper north portions of Cagayan and Ilocos. Here’s a chronicle recap of both legs with links to corresponding posts. It would be a good guide in case you want to do a somewhat similar itinerary.

END_OF_DOCUMENT_TOKEN_TO_BE_REPLACED 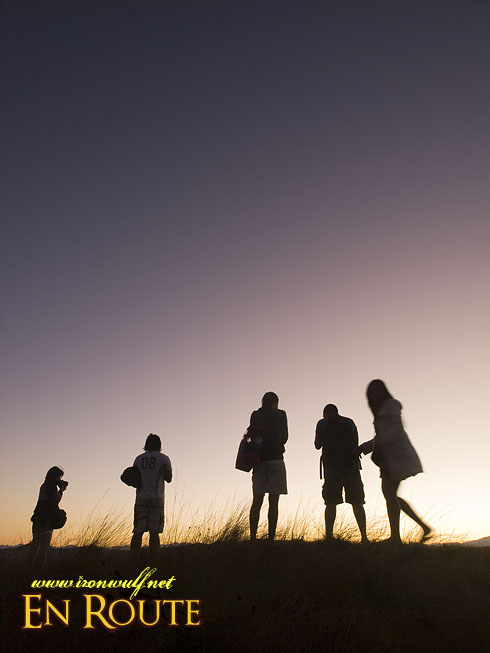 Pardon the lack of updates for the past few days as I was too busy to do advance post. I just got home from sweep tour of 4 regions, 8 key province stops and 1798Km road trip up North Luzon Philippines with 26 travel-hungry people aboard a Victory Liner Bus. It was packed, tiring but also fun. It was the Lakbay Norte NPVB (North Luzon Visitors Bureau) Media Tour with the aim to rediscover the north. I’ve always wanted to do this up-north horseshoe route and now here it is. Here’s a quick look of our 7-day sojourn up-north from January 24-31, 2010.