Greece would be an ideal place to be lost in if I were to travel to that part of the world. But that seems to be a distant dream for now. It’s a good thing international resort chain Thunderbird brought a piece of the Greek Island, Santorini at the land of La Union. Perched up high on a scenic cliff at Poro Point, the grand Greek architecture stands out from a distance to welcome visitors at Thunderbird Poro Point Resort.

END_OF_DOCUMENT_TOKEN_TO_BE_REPLACED 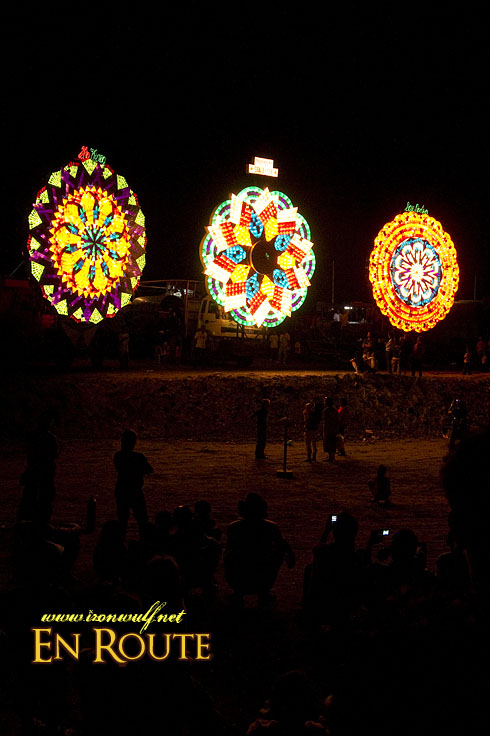 Along with the puto bumbong, bibingka, and the traditional Simbang Gabi, the Parol (Christmas Lantern) is one of the Filipino symbols of Christmas. I remember having seen parols in Cambodia which they also display during their new year but I think the Christmas Lanterns are more associated with Filipinos. The tradition of Parol making has evolved through the years from simple bamboo and paper to a more complicated use of materials and circuitry. And every year, we see the height of Christmas Lantern reach gigantic levels in the province of Pampanga as they celebrate the Annual Ligligan Parol or Giant Lantern Festival.