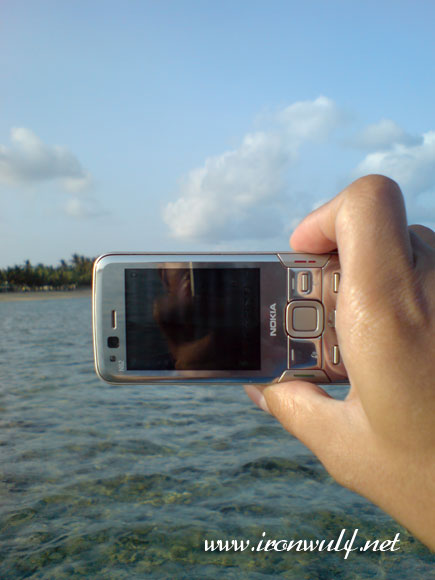 For some time, Sony Ericsson has topped the camera phone market with its Cybershot line of Mobile Phones. Now, with Nokia N82, they aim to take a big slice of that market share. N82, is the first 5 megapixel Nokia camera phone with a built-in Xenon Flash, and for its price range, it’s clearly aimed to be pitted against Sony Ericsson’s K850i and also other manufacturer’s 5 Megapixel Camera Phone line. Nokia Philippines was kind enough to lend a full production unit to test. I was able to take the phone with me for more than a month and has gone to places like Bolinao, Batanes, Iloilo, Guimaras and also China, field testing its capabilities. I have been a Sony Ericsson user for some time, so will this phone make me switch to Nokia?