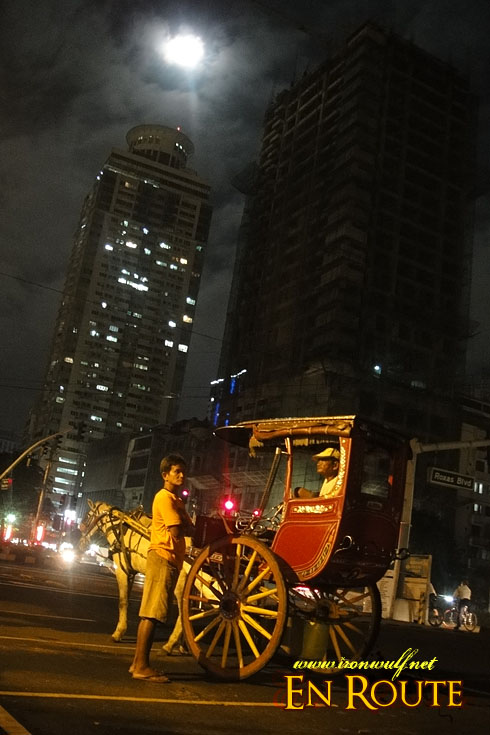 Handheld Twilight Mode Shot of the Calesa in Manila

So last weekend, we were strolling around the streets of Manila headed to Roxas Boulevard when we chanced upon a calesa parked by the road and the full moon looking down upon us above the skyscrapers. The scene was just too inviting we took out our cameras to shoot this night scene. None of us brought tripods so this was a challenge. I took out my sleek grey Sony Cybershot TX1, slid open the lid, punched in some buttons to set to Handheld Twilight Mode and composed this shot above. Pretty impressive low-light performance for a point-and-shoot camera. And here’s your chance to win your own Sony Cybershot TX1. 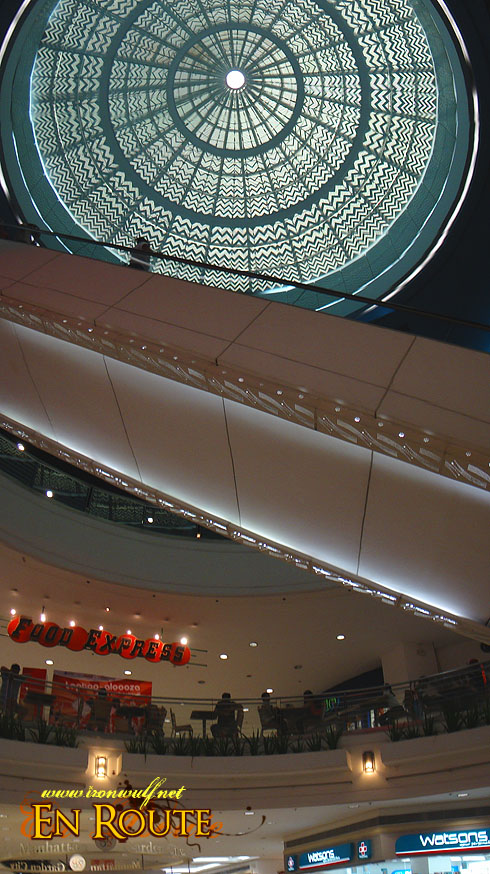 Sony Cybershot TX1 is one of the top of the line compact point-and-shoot from Sony and is one of the first digital cameras to boast a back-illuminated CMOS sensor which Sony called “EXMOR R”. So what’s so special about this sensor? To make it short and easy, most sensors are designed with wiring at the front of the sensor photodiodes cutting off light passing through. With back-illuminated sensors, the wires are behind the photodiodes which makes them more sensitive in capturing light. With this increased light sensitivity the Cybershot TX1 boast impressive low-light and ISO performance for a compact point and shoot. 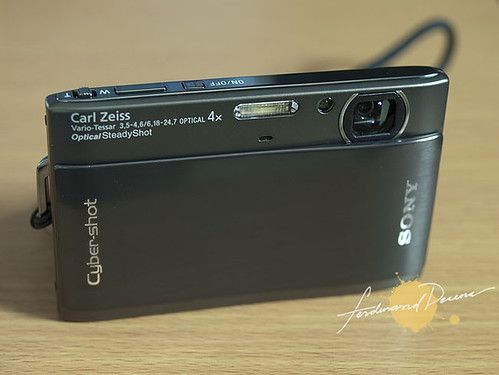 I’ve been using the Sony Cybershot TX1 for a couple of weeks now and it’s quite handy and useful. It’s not a photographer’s P&S camera since it doesn’t have manual controls for Shutter and Aperture and it starts at 35mm on the wide end. But for a point and shoot compact, I love its sleek design, intuitive and responsive touch screen and image quality that could rival other compact point and shoot in the market. Not to mention its Handheld Twilight mode, easy Sweep Panorama, 780p HD video and 10fps full resolution are fun to use.

So Sony Philippines is giving you a chance to win a Sony Cybershot TX1 in 3 easy steps:

1. Take a photo using any point and shoot camera (any brand) with the theme “Love the Night” under the following category: Fashion, Food, Travel and/or Technology.

3. Email your entry to [email protected]

For Sending entries, use the Sample format below: 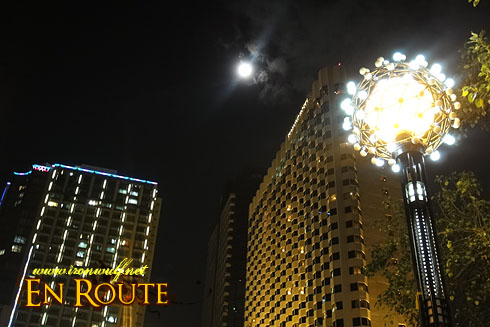 We were walking along Roxas Boulevard enjoying the breeze at the Bay in the afternoon until night when the lollipop lights are finally lit. Those colorful lights and the warm glow from the buildings were captivating. Adding color to the nightscape of Manila

*incomplete info will not be considered as an entry

* File format: JPEG only
* Max size per JPEG image: 5 x 7 in. (300 dpi)
* You can submit one photo per category
* For multiple entries please send only one photo per e-mail
* Submission of entries is from Monday to Friday only. The top entries per category will be featured online at http://statusmagonline.com/sonycybershot/ every Monday.
* The grand winner will be notified via phone by Sony Philippines. Deadline of claiming grand prize will be on March 15, 2010. Prize will be claimed at Sony Philippines head office. Unclaimed prize after deadline will be forfeited.
* No professional editing allowed

Disclosure: Ironwulf.net is one of the 4 blogs (with niches on Travel, Food, Fashion and Technology) which is part of Sony’s Love the Night Campaign for Sony Cybershot TX1.