Why would I want to visit a pewter museum? And what’s a pewter again? Those who are not really familiar what a ‘pewter’ is may find this of no interest. But really, give it a chance, as a visit to a pewter museum factory gives an insightful journey to one of Malaysia’s industrial heritage. Pewters are malleable metal allow handcrafted into everyday objects we use, aware or not. Royal Selangor in Malaysia is one of the key companies spearheading quality pewtersmithing and distributing this finely crafted objects around the world. The museum highlights the science and the journey of pewtersmithing development.

END_OF_DOCUMENT_TOKEN_TO_BE_REPLACED

The Batu Caves is one of the most popular attractions to visit when in Kuala Lumpur. It is only 11km away from the city center and easily accessible by commuter train from KL Sentral. It requires only half a day to get a good exploration of this popular Hindu temple out of India. And if you have been here before like I do, it would be interesting to see the recent psychedelic makeover done on this heritage site just a few months ago.

END_OF_DOCUMENT_TOKEN_TO_BE_REPLACED

Sunway City can be an overwhelming complex to visit. It has grown vastly from my first visit in 2009. A sprawling 800-acre township developed as an integrated lifestyle and entertainment destination roughly half an hour away from the KLIA airports or from the city in Selangor, Malaysia. It has three hotels, a huge theme park in Sunway Lagoon, a mall and a number of businesses and facilities for education and medical. It’s an ideal place to stay for families and friends looking for a convenient getaway that combines comfort and adventure in one place.

END_OF_DOCUMENT_TOKEN_TO_BE_REPLACED

I hit the gas hard this time and feel the rush of the engine at my back. I’m going the fastest as I can, making sure I stay in front of the pack in this track. It was the third and final round of our go kart race with the other media pips and we’re being timed like how professional GPs are done. Then suddenly from behind another car zoomed past me. What the?! We were heading on a sharp bend on the track and I watched how smoothly my competition went through it. I was determined to get my lead back but got too disoriented I lost my bearing on the track. Next I saw my surrounding spinning as my car turned 360 and the smell of burning tires filled the air. I got my composure back after a few seconds and rev up the engine. Can I can still make this?

END_OF_DOCUMENT_TOKEN_TO_BE_REPLACED

So you wanna be a pilot? Sometime when I was growing up, I had that dream of becoming a pilot (okay, next to being an astronaut). I mean who wouldn’t? You can fly across the globe and I heard the pay was good too. But of course reality took stride and I had gone to the creative work instead, but no regrets there. There’s always that bit of curiosity on what’s it’s like to be a pilot. Does one need a brilliant handling of math (since I’m bad at math) to easily fly? Our visit to AirAsia Academy sheds some light what AirAsia’s staff and crew go through before actually going inflight.

END_OF_DOCUMENT_TOKEN_TO_BE_REPLACED 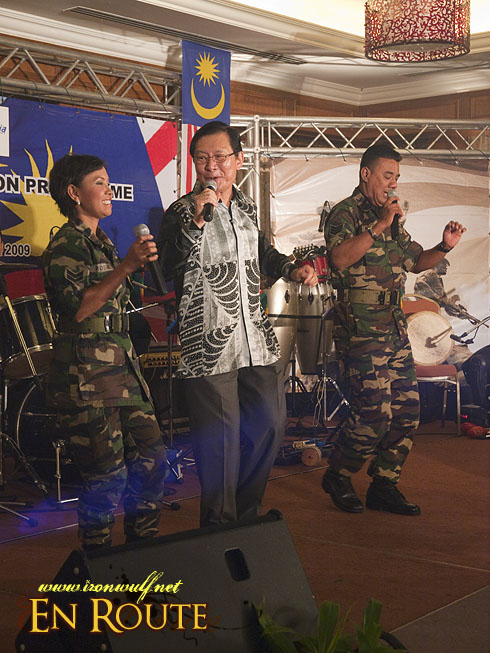 The day before was packed with a visit to Petronas Skybridge, Aquaria, Istana Negara, Tugu Negara, and Sunway lagoon. It’s a good thing that this day we were allowed an option to sleep over a little and regain some needed zest for this day. While it’s pretty packed as well considering the main event this afternoon it’s a lot relaxed. Our day started with the chocolate factory at Beryl’s Chocolate Kingdom, Malaysia’s best chocolate brand.

END_OF_DOCUMENT_TOKEN_TO_BE_REPLACED 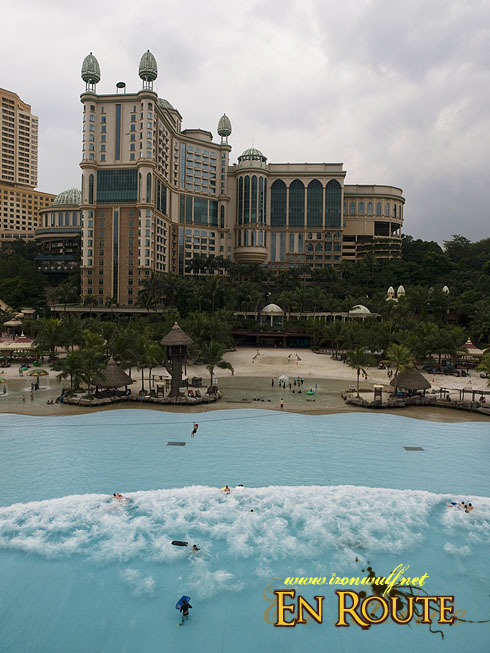 Coming in late at night the day before gave us only a limited amount of sleep. So by afternoon we were already loosing energy. Our drive to Petaling Jaya, Selangor for the Sunway Lagoon Resort from the Tugu Negara rendered most of us snatching some sleep. It was a 30 minutes drive. Good thing roads in Malaysia are smooth and wide. We arrived at Sunway Pyramid Mall where we had our lunch then an hour later we went down to Malaysia’s Premiere theme park, the Sunway Lagoon.