If you plan to visit the recently inaugurated and redeveloped Arroceros Urban Forest Park by bike, I would advise to defer for a later time. The park doesn’t allow bikes in the area, let alone, on the pavement going to the park. Since it is still in development (despite being inaugurated already) there are no bike racks in the area. I asked the guards where I can leave my bike securely and they can’t give a definite answer. I was excited to check out the re-opened “last lung of Manila” and do a little birding so I decided to ride all the way from Pasig.

END_OF_DOCUMENT_TOKEN_TO_BE_REPLACED

“Nung dumating yung mga rescuers dito, di sila makapaniwala sa lakas ng hangin. Yng mga puno ng niyog di lang nabaluktot, naputol din sila at maraming nabunot. (When the rescuers came in, they couldn’t believe how strong the wind was. The coconut trees were not only bent, they were cut in half and many uprooted.)” Narrated our 60-year old forester guide with us, recalling the harrowing experience with the 2010 Typhoon Juan as if it happened only a few days ago in Maconacon. Almost a couple of years have passed, Maconacon is showing signs of revival despite the scars left by the typhoon. The houses and government buildings have been rebuilt and they now have electrical power (albeit only 7 hours a day). Nature however is slow to recover, the once bold wall of a mountain-face still shows significant scars and the landscape changed as we have discovered while exploring some Maconacon attractions.

END_OF_DOCUMENT_TOKEN_TO_BE_REPLACED

It was almost 3 years ago when I did a project for REDD to take photos for their Primer on Forest and Climate Change. I was very grateful as I discovered this quaint forest town up in the Caraballo Mountains of Nueva Vizcaya. There was no signal, it was very rural, with crisp mountain air and rich vegetation. It became one of my favorite places to escape. I went back there with my friends a couple of months after my first visit and we left with the same sentiments that this is a special place to retreat.

END_OF_DOCUMENT_TOKEN_TO_BE_REPLACED 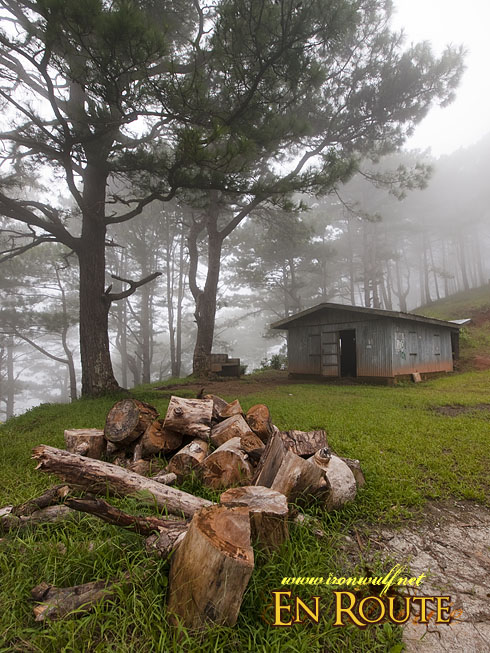 It’s only been at least a month since I went to Imugan Nueva Vizcaya to do a documentation on Forest Carbon Measurement for Trading, I found myself back in Imugan with a few friends. We stayed this time on a dorm near a river frequented by foresters and also closer to the impressive cascades and falls of Imugan can be found. On our second day in Santa Fe, we venture 10km further to Salacsac, where a pine forest can be found.

END_OF_DOCUMENT_TOKEN_TO_BE_REPLACED 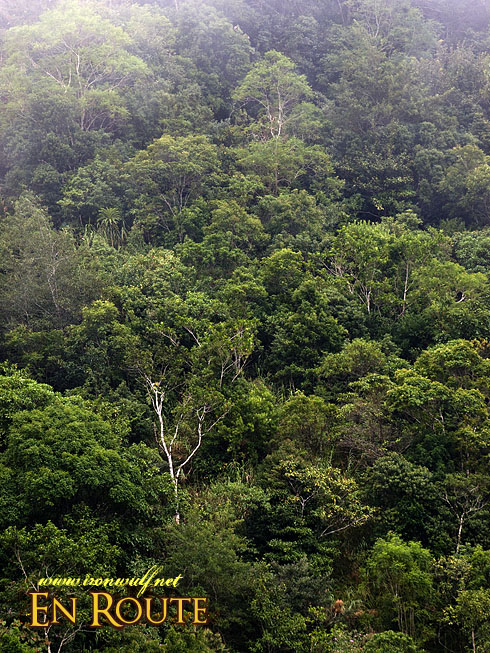 END_OF_DOCUMENT_TOKEN_TO_BE_REPLACED

Entering the Mangrove Forest in Tulapos

It’s been rather busy with the month of November ending. But here’s to continue with the Siquijor series: After our brief sojourn in Salagdoong, we went back to the marketplace of the town of Maria for our hearty breakfast at the carinderias there. We also mapped out our next few stops as well. Next on our list, we have to go back up north and head to the Tulapos Marine Sanctuary.

END_OF_DOCUMENT_TOKEN_TO_BE_REPLACED

Salagdoong morning at the observation deck

It was still dark when we started the next day. We were able to get a hold of Og’s previews habal-habal driver before named Dennis. Transportations from resorts can be very expensive so it’s recommended to hire your transportation from outside and haggle for a good price. Since Dennis, a local of Siquijor is no longer a stranger to us, he’s like a part of the caravan now. It’s gonna be a long day of island exploration and our first stop is Salagdoong.